Foundation Capital Charles Moldow views on the financiers of innovation

This year has been one in which the venture capitalists and their business model have been called into question.

Charles Moldow, a venture capitalist at Foundation Capital, weighed in with his thoughts about the venture industry. He doesn't think it's broken, but he doesn't believe it'll change in five years. What will happen between now and then however, is a reduction in the number of active venture capitalists.

If there is a change in the venture business that he'd like to see, it's a change to the approach. He hopes venture capitalists would see the "practice as a craft," a view the financiers of innovation took decades ago when the industry was just emerging. 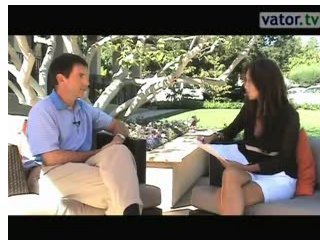 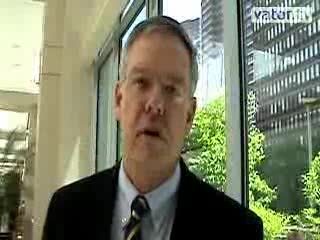 The end of venture capital as we know it 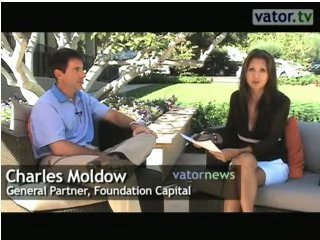 Be relentless; don't compromise; be thrifty 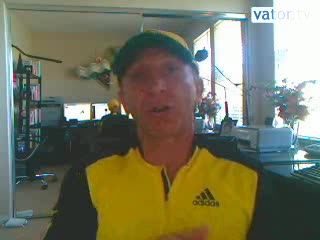 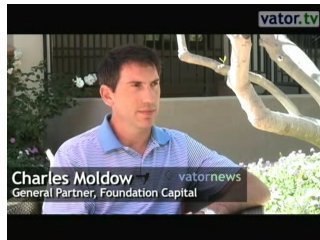 How do you get funded by Foundation Capital?