The Facebook Connect Wizard will allow websites to add this functionality in three steps.  In its blog, Facebook said the wizard would give developers and sites, "immediate access to 300 million active global users."

As Facebook has rapidly been growing, more and more social-oriented sites have been integrating  this functionality.  For example, Vimeo allows its users to login simply with their Facebook profiles.  If a user uploads a new video to their Vimeo account, their Facebook wall will be synchronized to show whatever update happened on Vimeo.  Another recently launched company, Thread, has built its business entirely on top of the Facebook Connect API's.  In Thread's case, it's a dating site, so easy access to 300 million of Facebook's users is a perfect match for that sort of a startup.

Facebook Connect is also seen as a means for group conversations and chatting.  For example, during major events like the streaming of Obama's Presidential Inauguration, CNN and Facebook partnered up to enable users viewing the live stream, to chat with one another by simply logging in using their Facebook accounts.

Facebook said, "as we continue to provide ways for you to increase distribution and add social context to any site through Facebook Connect, we want to make implementing these tools as seamless and simple as possible." 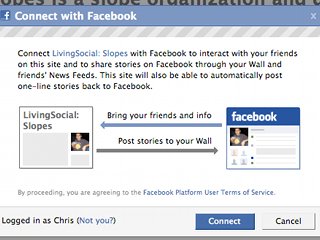 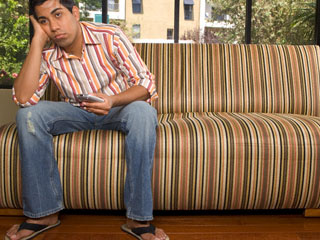 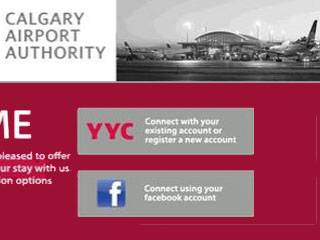