Underdog smartphone seeks expansion, while iPhone continues to dominate at home and abroad 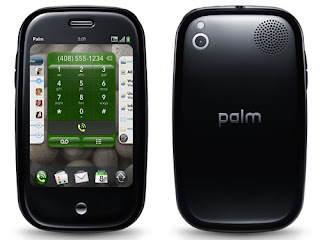 O2 UK announced today that, as promised, they will be carrying the Palm Pre in time for the winter holidays. The device will be launching exclusively on the O2 network in the UK on October 16.

This is the first we’ve heard about Palm’s migration to Europe since it was confirmed in July that O2 and Movistar would be the first networks to carry the device in Spain, UK, Ireland, and Germany. There’s still no word about Palm Pre availability in the other three countries, as today’s announcement only concerns launch in the UK.

After a strong launch in June with 100,000 units sold in the first week (a record for any Sprint phone), sales declined faster than analysts expected. Meanwhile, Apple’s iPhone 3G S, which launched in mid-June, has once again stolen the limelight. In Q3 2009 alone, Apple has sold over 5 million iPhone 3G and iPhone 3G S units. The iPhone is currently available in over 80 countries.

By starting its journey across the Atlantic, Palm may be hoping to boost sales of its smartphone. And who knows: maybe the phone will fare better against the iPhone in Europe than it has stateside.

When the Palm Pre launches in October, it will be made available at a wide range of prices and contract lengths. Most notably, there are three deals where users can obtain the phone completely free of charge. Of these, the most economical is the 24-month plan at 35 pounds/month, where users are granted 600 minutes and 500 messages. For the less committed, similar 18-month plans are available.

As far as domestic expansion is concerned, Verizon Wireless says they will be selling the currently Sprint-exclusive Palm Pre by early 2010. 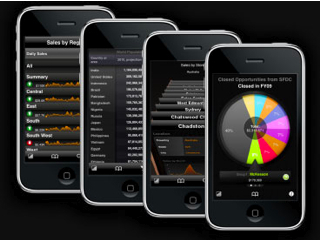 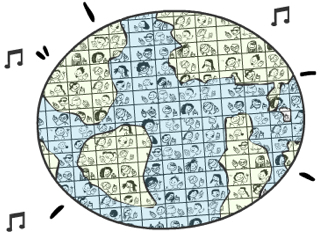