Facebook, the extremely popular social networking site, announced today it is cash-flow positive, at the TC50 conference in San Francisco. Along with the major announcement that it's finally making money, Facebook also shared it is now serving 300 million people across the world.

Mark Zuckerberg, CEO of Facebook said on its blog, "Earlier this year, we said we expected to be cash flow positive sometime in 2010, and I'm pleased to share that we achieved this milestone last quarter.  This is important to us because it sets Facebook up to be a strong independent service for the long term."

Facebook, received $200 million in funding from Digital Sky Technologies back in May of this year.  It was thought this money would be used to pay for some of the high costs Facebook faces, like allowing its users to upload photos and videos, thus expensive server costs.

Facebook has also been working hard to keep up with emerging services like Twitter which are focused on the 'real-time Web,' basically live updates and micro-blogs.  To keep up with these popular trends, Facebook launched a 'lite' version of its site as well as @Twitter tagging functionality, for tagging friends via micro blogging across the site, a basic tool Twitter has had for a while now.

Zuckerberg said, "We'll continue building new and better things to make connecting with the people you care about as easy and rewarding as possible."

Let's remember, cash flow positive doesn't mean the company is profitable, they are finally bringing in more cash than they are spending. 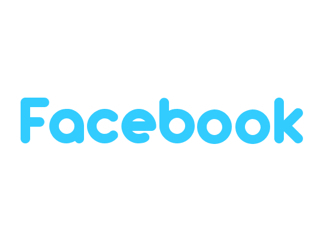 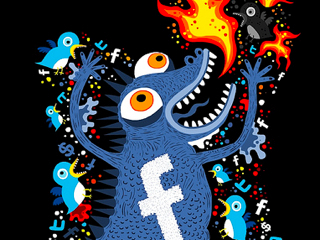