Selling users as leads at the time of user registration, can prove to be a succesful advertising model.

Pontiflex, a company that delivers cost-per-lead advertising, announced today they have raised $6.25 million in Series B funding.  This round is led by RRE Ventures and backed by existing investors, New Atlantic Ventures and Greenhill SAVP.

The Brookyln based company currently serves some of the leading ad agencies in the industry including Universal McCann, Carat, Leapfrog Interactive and RUF.  Pontiflex says it has hundreds of other publishers, advertisers and technology providers connecting through its platform.

With this round of funding, Pontiflex plans to strenthen its products and continue to keep its Online lead generation, “simple, effective and transparent.”

Pontiflex is the first open and transparent cost per lead (CPL) market. Advertisers connect to interested consumers through Pontiflex and pay only for brand-specific marketing leads, not just clicks or impressions that might never convert. 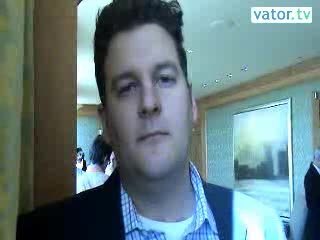