"Lost" is most viewed online show

I keep hearing friends and colleagues around me making smart comments about canceling their television cable service.  Will they really ever do it?  Probably.

With the rise of broadcast television entertainment being available on the Internet, there is quickly becoming no reason to have Cable TV.  Before, there were limitations like lower quality and constant buffering times, but now, sites like ABC.com, offer all of their primetime shows in HD for free.  Simply plug a DVI cable to your HD television set, install a neat player like Boxee, which aggregates and optimizes plenty of Internet video sites, and no more need for that $70 dollar Comcast service. 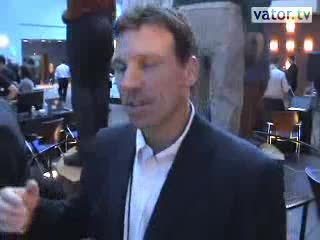