If he doesn't buy the portal for $30 bln, he'd still be good at leading it

Ex-AOL Chief Jonathan Miller is considering buying some or all of Yahoo in a deal that could value the company at twice its value today. Miller runs a private equity firm, Velocity Interactive Group, with Ross Levinsohn, former head of Fox Interactive Media.

According to the Wall Street Journal:

Mr. Miller has been talking to private equity investors and sovereign wealth funds for months in hopes of raising money for a Yahoo deal, and it is unclear whether the talks have progressed or are just continuing, these people say.

Mr. Miller believes he can do a deal that would be worth around $20 to $22 a share to Yahoo shareholders, these people say, which would involve raising about $28 billion to $30 billion to purchase the entire company.

Miller may or may not be successful in taking over Yahoo, particularly when buying it requires him to raise billions. But his involvement in Yahoo would be a positive one. He is considered the "ideal" CEO candidate in the view of Jeff Lindsay, analyst at Sanford Bernstein, who was on an All-Star analyst panel I moderated at the AlwaysOn conference in Half Moon Bay.  In fact, Miller is Lindsay's top pick.

For other potential candidates, read: Who's going to reinvent Yahoo? 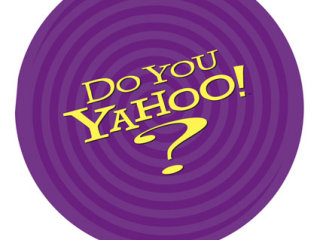