Guy Kawasaki on how to be Web famous

Follow your followers; be a prolific Twitter-er; answer all emails; be around for 25 yrs

Being famous is relative. These days, you can be famous on MySpace, Facebook, and Twitter. Or, you can use those platforms to launch yourself into Internet stardom. Who better to talk about how to become famous online but the ubiquitous Guy Kawasaki, whose Twitter following is fast approaching 30,000.

In this part III interview with Guy, the venture capitalist, author of "Reality Check," and co-founder of AllTop, we talk about his tricks to sustaining and growing his Web persona. (At the time of this filming, Guy had 21,000 followers. See our other interviews below.)

First off, Guy admitted that fame and fortune don't happen overnight. "It took me 25 years to get famous," he said, humbly. That's what led to him to attract 21,000 followers on Twitter in nine months.

So, how do you continue growing that base? I asked.

"Robert Scoble (who has 39k Twitter followers) told me that when someone follows you, you follow them," he replied. Kawasaki uses SocialToo, which enables you to automatically follow someone who's following you. Darn. And, I thought Kawasaki followed me on Twitter because he thought my Tweets were interesting. Guy is following more than 28,000 people on Twitter.

"When I find interesting links, or pages, or photographs, absurdities, I Tweet them all the time. People have accused me of promoting AllTop too much on Twitter… so, I conscientiously put in a lot of conent that has nothing to do with AllTop," he said. Use sites that can keep you informed. For instance, use AllTop and Stumbleupon, and "you will be a fascinating person," he added. "I don't care how dull you are."

Thirdly, answer your emails. "I answer my emails, all my directs and replies," he said. "That's the cost."

Bottom line, there is responsibility and maintenance to being a celebrity. 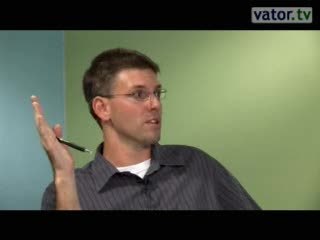 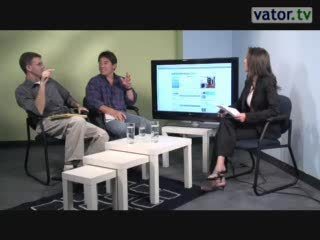 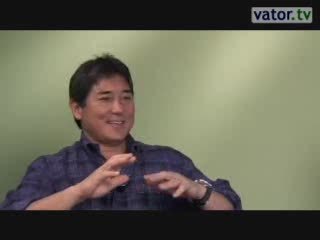 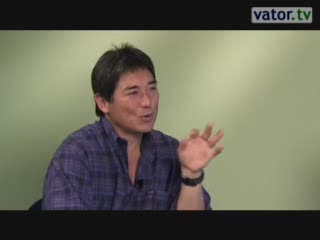