Investing in energy and boosting number of engineers are key

John Doerr has some advice for President-Elect Barack Obama: start investing in the energy sector, which Doerr called "the scourge of our economy."

Obama has to "kick start a huge amount of innovation in energy."

Venture capitalists will invest $3.5 billion in energy-related companies this year, more than three times what the government spent.

Doerr urged a return to funding government research of the type that helped a Defense Department agency develop the Internet.

The U.S. needs to "restore DARPA to its former glory."

Not that VCs will stop investing in an energy market that is worth $6 trillion worldwide.

"This is the biggest economic opportunity of our lifetime," Doerr says.

Other advice for Obama included making an effort to double the number of engineers graduating from U.S. universities to 60,000 a year from 30,000.

"Staple a green card to the diploma of anyone who gets a degree in the physical sciences," Doerr says.

Doerr sees a huge contraction in the venture capital industry in the next few years, but doesn't think that will hurt the best entrepreneurs.

Estimates that Doerr shared with an audience at the Web 2.0 conference put VC fundraising this year at between $15 billion and $16 billion. He expects less than $10 billion next year.

That compares to $37 billion last year, which tells Doerr that "there's been too much venture capital and too many venture capitalists" during the last decade.

"There's been a lot of activity that didn't deserve to be funded," says Doerr.

Equally bad, the investments already made will be tough to make money on, because the dearth of IPOs during the last year will continue for another "three to four years" according to Doerr.

Still, the best ideas will be funded by the top VC shops. 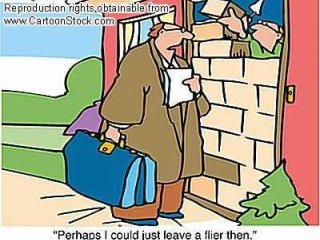