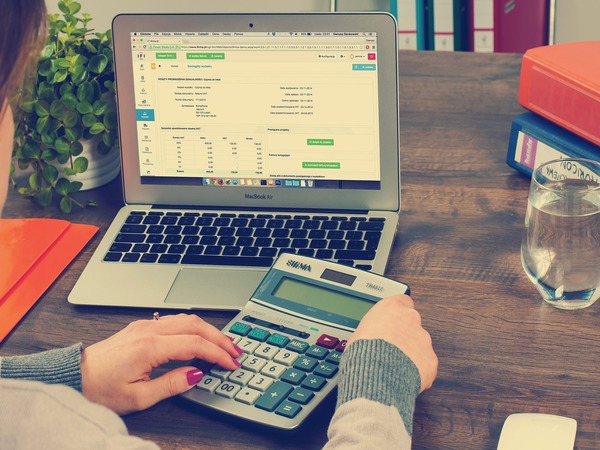 Enviral Tech: Enviral Tech provides residents families and providers of long term care the power to know if, and when, COVID-19 had entered their environment. Enviral Tech raised $1.5 million in seed funding in a round led by Rogue Venture Partners, with additional investments from Cascade Seed Fund and private investors. Read more

Pillar: Pillar is a New York-based company that invites families to organize online and store all their family's most important information, like medical records, legal documents, and financial accounts so members have access to everything they need if the unexpected happens. Pillar has raised $1.5 million in extended seed funding. Kleiner Perkins led the round. Read more

Image by William Iven from Pixabay