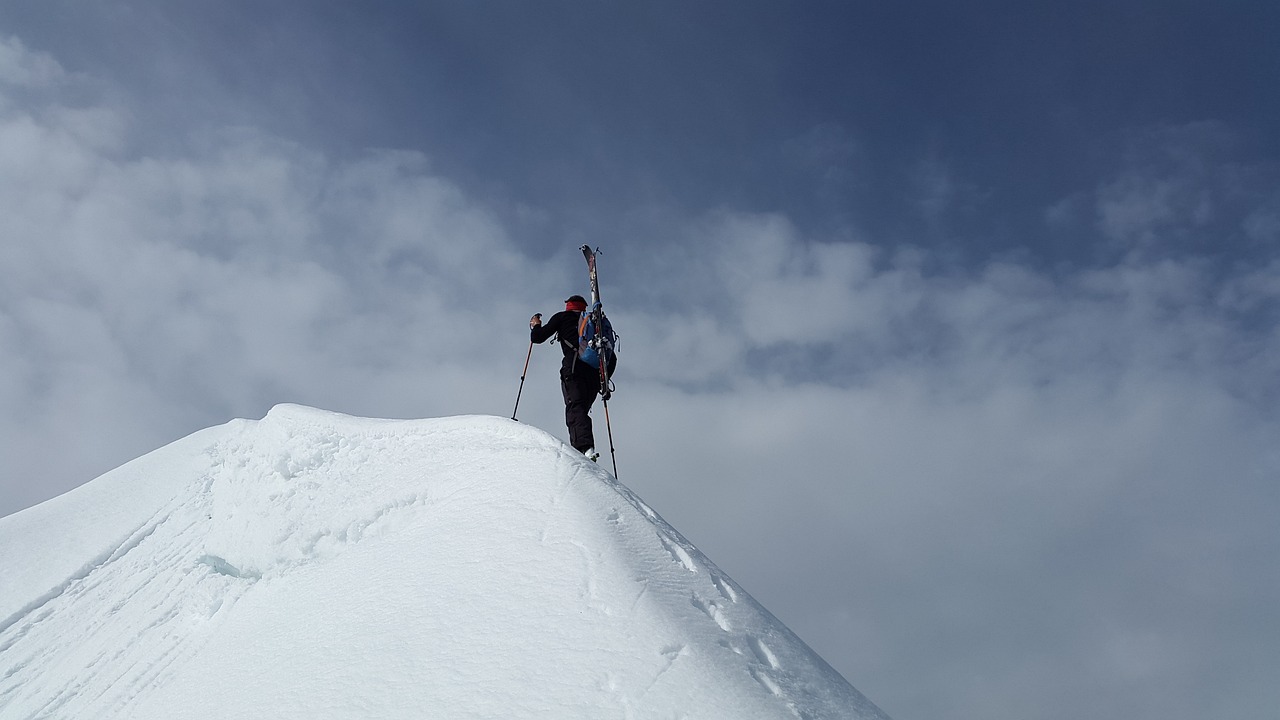 Freightweb: Freightweb works on a transportation service that helps customers move partial truckloads of freight and was founded by a 14-year veteran of FedEx. Freightweb has raised $3 million in seed funding co-led by Madrona Venture Group and 8VC. Read more

Stori: Stori is a Mexico-based digital bank. Stori has raised $10 million in Series A2 funding co-led by Bertelsmann Investments and Source Code, with participation from Vision Plus Capital. Read more