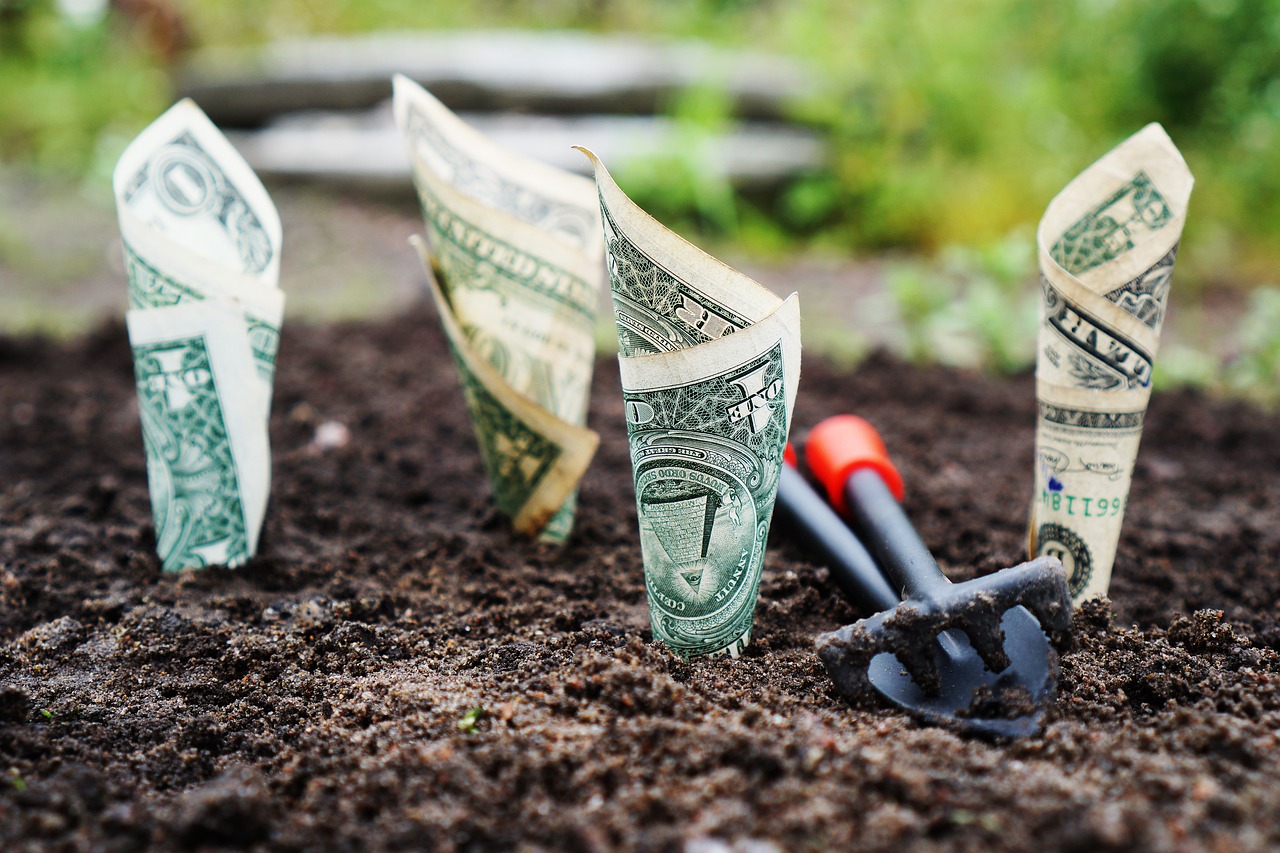 Cresta: Cresta is using AI to help call center workers make more of chat sessions and other past interactions. Cresta has just exited from so-called stealth mode with $21 million in funding. Its backers include Greylock Partners and Andreessen Horowitz. Read more