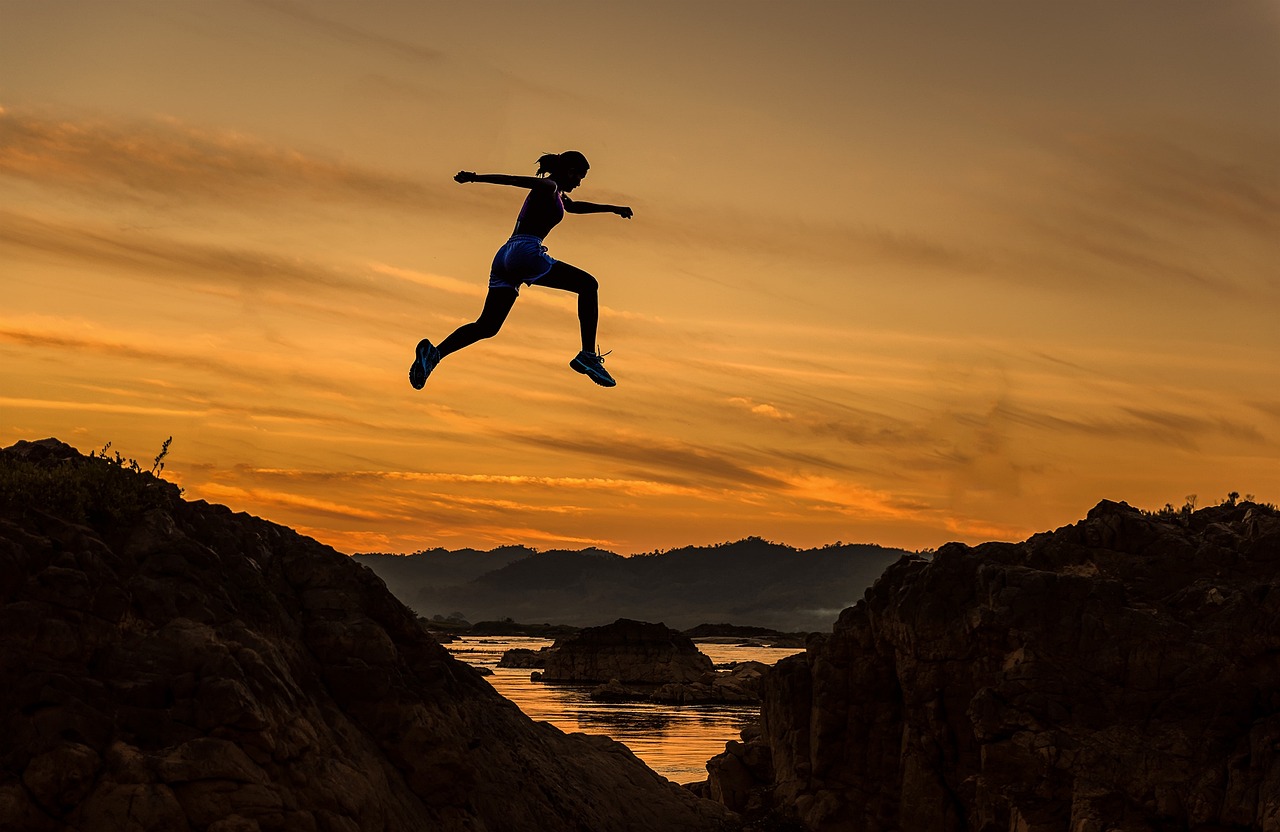 Arize AI: Arize AI is building what it calls a real-time analytics platform for “observability” in artificial intelligence and machine learning. Arize AI has raised $4 million in funding led by Foundation Capital, with participation from Wilson and Trinity Ventures. Read more

InVideo: InVideo is a video editing startup that bills itself as an easy way to create professional-quality videos. InVideo has raised $2.5 million in funding from Sequoia Capital India, along with angel investors Anand Chandrasekaran and Gokul Rajaram. Read more

Sharpist: Sharpist is a platform for personalized learning and development. Sharpist has raised $5 million in seed funding led by Vorwerk Ventures, with participation from btov Partners and APX. Read more

Copper.co: Copper.co is a custodian for digital assets. Copper.co has raised $8 million in Series A funding from Target Global, LocalGlobe, and MMC Ventures. Read more

Enveil: Enveil is a data security company. Enveil has raised $10 million in Series A funding led by C5 Capital; it was joined by MasterCard, Capital One Ventures, Bloomberg Beta, and 1843 Capital. Read more

iMerit: iMerit is a data annotation company. iMerit has raised $20 million in Series B funding led by CDC Group, with participation from earlier backers. Read more

Aisera: Aisera is a robotic process automation startup focused on workers with internal tasks, as well in customer-facing environments. Aisera has raised $20 million in Series B funding led by Norwest Venture Partners. Other participants in the round include Menlo Ventures, True Ventures, Khosla Ventures, First Round Capital, Ram Shriram and Maynard Webb Investment.  Read more