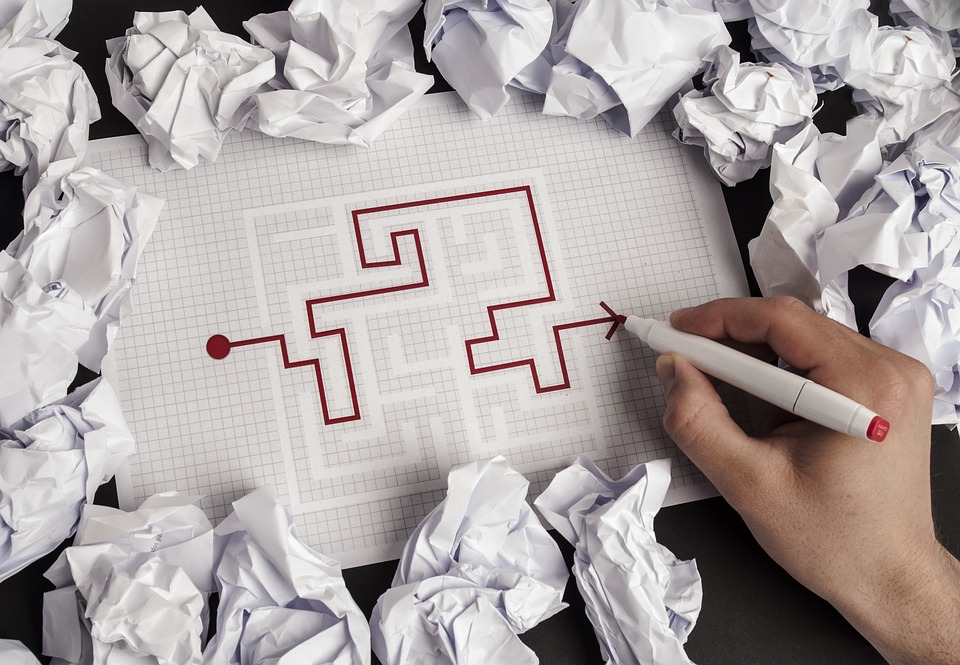 Docugami: Docugami is aiming to reinvent the way businesses create and extract information from documents. Docugami has raised $10 million seed funding round led by SignalFire, with participation by NextWorld Capital and individual investors. One of them is Bob Muglia, the former CEO of Snowflake and former head of both Microsoft’s Office and Azure businesses. Jean Paoli, co-creator of the industry-wide XML 1.0 standard, cofounded the startup and is CEO. Read more

Unmind: Unmind is a workplace mental health platform. Unmind has raised $10 million in Series A funding led by Project A, with participation from Felix Capital, among others. Read more

Inotrem: Inotrem is a biotech company focused on inflammatory diseases. Inotrem has raised €5 million in new Series B funding from Fountain Healthcare Partners that brings the round's total to €44m; it has also secured a €13 million credit line from Kreos Capital. Read more

Sixgill: Sixgill is a cyberthreat intelligence company that specializes in monitoring the deep and dark web. Sixgill has raised $15 million in funding led by Sonae IM, a fund based in Portugal, and London-based REV Venture Partners. The crowdfunding platform OurCrowd also joined the round, as did earlier investors Elron and Terra Venture Partners. Read more