Over one quarter of cardiologists report mental health problems 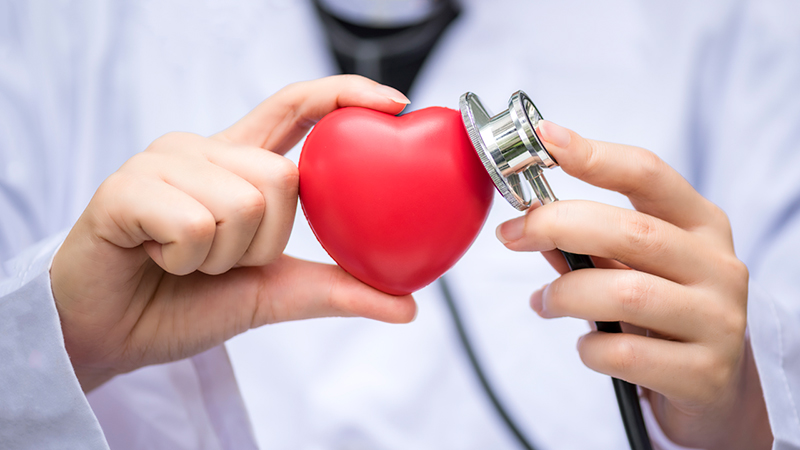 There's been a lot of talk about burnout among physicians as a result of the pandemic, and while there's no doubt it's been a contributing factor, burnout is not a new thing. It was a major problem long before COVID ever came along.

Case in point, a study conducted in 2019, but only released last week, showing a prevalence of mental health conditions in cardiologists around the world.

Led by the American College of Cardiology (ACC), the survey, which included 5,931 cardiologists, found that 28% of them experience self-reported mental health conditions globally, including 26% of men and 33% of women in the field. That included 21% overall who said they had psychological distress, including 21% of men and 25% of women.

The study also found that while women were more likely than men to consider suicide within the past 12 months, 3.8% versus 2.3%, and an equal proportion of men and women had reported attempting suicide, women were also more likely to seek help, 42.3% compared to 31.1%.

Predictors of these conditions included experiencing emotional harassment, discrimination, being divorced, and being younger than 55 years old.

Despite the large number who said they had a problem, the majority, 84% of men and 78% of women, said that they had not reported their mental health condition, while 31% of men and 42% of women had not sought help, with the biggest barrier to reporting being lack of privacy, along with lack of time, embarrassment, and concern for detrimental impact on professional advancement.

“Pursuing a career in cardiology can be a masterclass in delayed gratification and quiet suppression of self-care. We commonly defer life timelines all in the spirit of commitment to patient-care excellence. And the intrinsic rewards of easing the suffering of our patients while experiencing the enrichment of the patient-doctor relationship cannot be understated,” Andrew Sauer, MD, a cardiologist at Saint Luke’s Mid America Heart Institute said in an editorial comment.

"But medicine is increasingly isolating for many. Burnout (including the domains of emotional exhaustion, depersonalization, and professional apathy), psychological distress, overt mental illness, and suicidal ideation are legitimate threats to healthcare’s central aims."

As this survey was taken in 2019, before the pandemic, these numbers are no doubt worse now than they were then. In fact, burnout actually increased in late 2021, coinciding with an increase in COVID cases, which reached their highest point by far in the entire pandemic, as well as a spike in deaths.