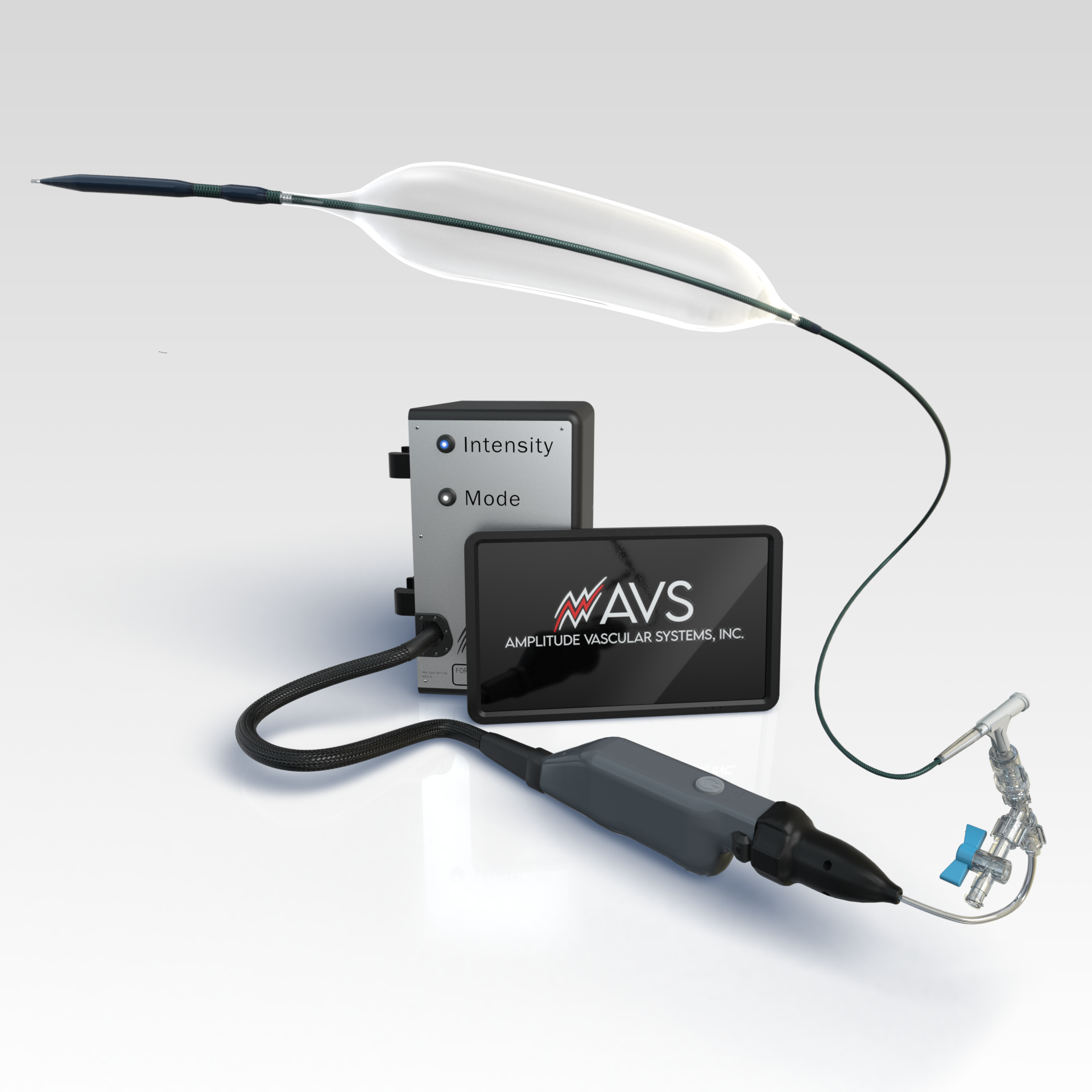 Vascular calcification is a common condition that has been shown to increase the risk of major cardiovascular events, such as heart attacks, strokes, or blood clots, and can lead to limb amputations. While the typically treatment for plaque-clogged blood vessels is either medication or lifestyle changes, such as eating healthier and exercising, it may also require vascular surgery, which comes with its own set of risks for the patient.

There is an emerging type of treatment, though, one that's minimally invasive treatment and which has shown tremendous promise in addressing vascular calcification, called pulsatile intravascular lithotripsy (PIVL), in which multiple emitters mounted on a traditional catheter platform deliver localized pulsatile sonic pressure waves that are meant to break up vascular calcium.

The Pulse IVL System is still in development, and has not yet been cleared for commercial distribution, but now the company will be able to continue to build out the product as it announced a $20 million Series B funding on Thursday led by BioStar Capital, which was also the lead investor in the company’s $1.5 Series A round last year.

In September 2022, AVS announced enrollment, successful treatment, and positive 30-day follow-up data of the first patients in its POWER PAD I clinical trial.

"Our POWER PAD I clinical trial marked only the second successful first-in-human study in intravascular lithotripsy and showed tremendous promise for our device as a new treatment option for patients in this disease state," Toland said.

"Dr. Jon George is an interventional cardiologist and endovascular medicine specialist at Pennsylvania Hospital and helped to lead the study. He noted the initial results saw patients report a reduction in leg pain, increase in blood flow to the leg, and improvement in their ability to walk."

This new funding will be put toward completing clinical trials for FDA approval in the US sometime in 2024. In addition, the company is also in the development stage for a new application for its product in coronary cases.

"The overwhelmingly positive results from our POWER PAD I clinical trial reinforced our belief in our ability to impact the market for intravascular lithotripsy. We are looking forward to staying on track with our upcoming clinical trials that will support FDA approval in the US and development in the coronary space," said Toland.

"By adding a new device to the market, we can increase patient access to the most advanced therapies. Our goal is to give physicians another tool in their toolbox for intravascular lithotripsy cases."