Nextera is the largest DPC network in Colorado, and this will deepen Hint Connect’s network there 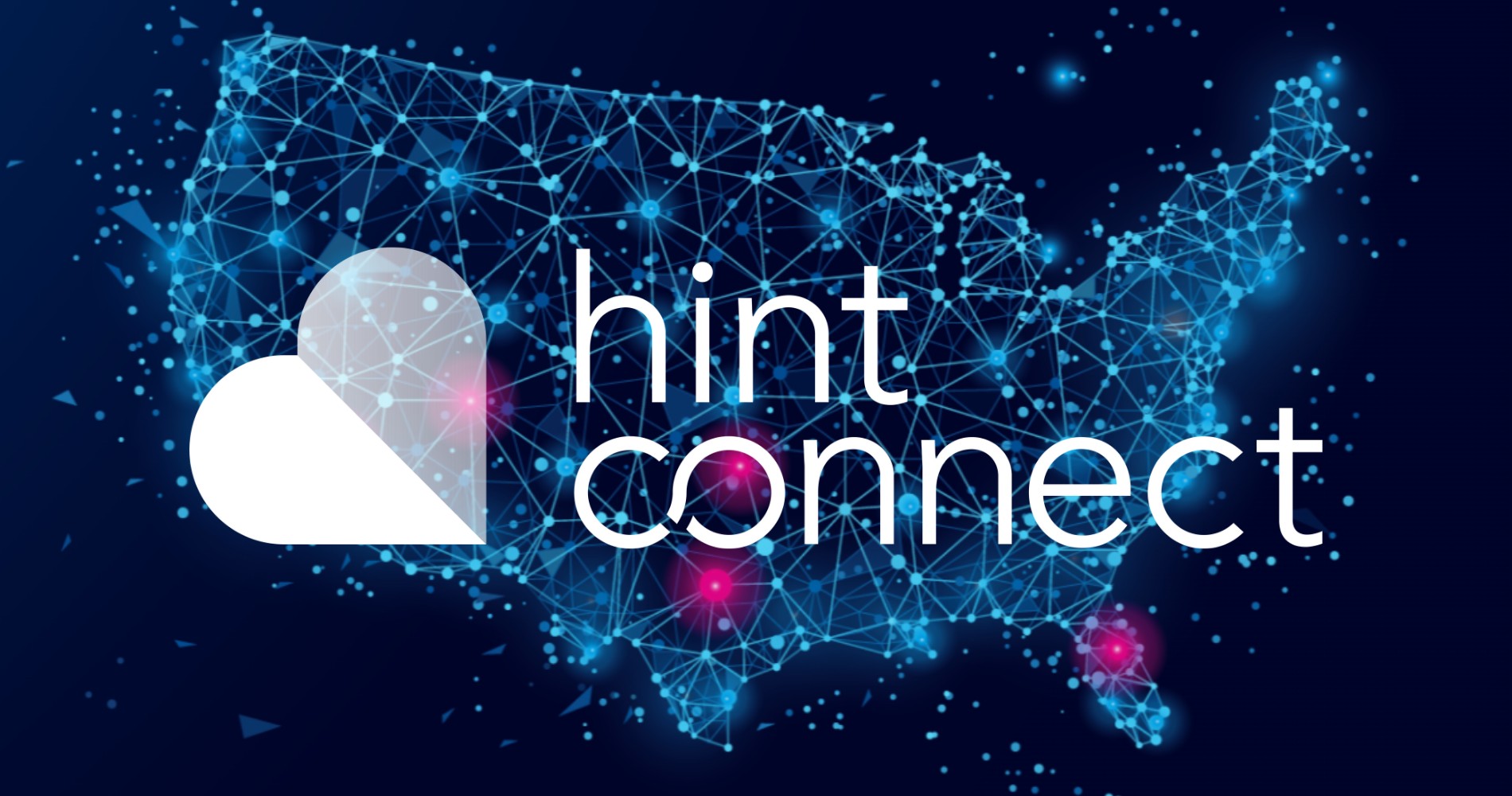 Primary care is the gateway to healthcare; in many cases, a patient can't even see a specialist if they don't get a referral from their PCP first. And, yet, it's still very difficult to get an appointment: in 2022, the typical patient waited 20.6 days to see a family physician in the United States; as bad as that was, it was still significantly better than the 29.3 day wait time in 2017.

Even those with employer-sponsored healthcare run into problems seeing their doctor, which is why last year Hint Health, a company dedicated to supporting the direct primary care (DPC) movement, which allows patients pay a monthly subscription fee to see their doctor instead of paying fee per service, launched Hint Connect, its DPC network. The idea is to leverage direct contracting to allow large employers nationwide to access this model for their employees, no matter where they live.

"Once companies have over 50 employees, they're not able to work with just one DPC; the DPCs can't have that many patients from one employer on their panel, because if that employer ever pulls out their panel would be over leveraged. And, typically, even with small companies, they have people spread out," Beth Holmes, Director of Hint Connect, explained to VatorNews.

"If you have one DPC in Fremont, but you have employees and El Cerrito, Fremont, San Francisco, and Marin, people aren't going to go down to Fremont for their care, even though it's less than 20 miles away. So, what Hint Connect allows is for larger companies to not have to do contracting and searching and all of the grunt work of working with many different DPCs that cover their employees’ geographical areas."

Now the company is expanding that network, announcing a new partnership with Nextera Healthcare, the largest DPC network in Colorado, to make benefits accessible to large employers who have employees who live in the state.

Founded in 2009, Nextera, which was the first to offer direct primary care in Colorado, has now grown to over 100 locations in Colorado, Michigan, Iowa, Nebraska, Texas, Wisconsin, Wyoming, and the East Coast.

The partnership will allow Nextera Healthcare to more easily support large employers and health plans across the country while, for Hint Connect, it will deepen its network in Colorado, which is one of the strongest markets nationally for DPC; the state leads the country in the number of clinics per capita with nearly 90 DPC practices that serve 63,000 patients.

"Nextera has great networks in several states across the United States, but not in every state. Hint Connect is now in 23 states, and will be in 40 states by the end of the year, so we're helping round out Nextera’s network because when you work with employers, you can't say, 'I'm only going to work with employers who have people in Nebraska and Florida.' There are people everywhere, and now with remote work, you can have five employees in Oregon and two in Illinois and it's really hard to go out and build a network just for a handful of members," Holmes explained.

"The point of Hint Connect is to have that network in place, have the standardization in place, so that anyone who's having these employer relationships, whether it's Nextera, or any other DPC working with employers in their community, can tap into Hint Connect without having to recreate the wheel and create another DPC networking contract."

While Hint already has a few relationships in Colorado with some DPCs, Holmes believes this  partnership with Nextera will grow the number of practices that it has tenfold across the state, meaning that Hint Connect will be able to serve employers with employees pretty much in any corner of Colorado.

"Instead of going out and recreating what they've done, we've partnered with them to get their network into Hint Connect, so that we can offer their services to national employers that we're working with. They'll still be working with employers in Colorado and now they can use Hint Connect to work with employers who have bases in Colorado, and employees throughout the rest of the United States, to fill in the gaps in their network as well," she said.

The benefits of DPC

Direct primary care is a new way of delivering care, one that is meant to benefit everyone in the ecosystem: patients, physicians, and employers.

When it comes to patients, currently 70% of Americans believe the U.S. healthcare system is in a “state of crisis" due to a lack of transparency, difficulty finding a good doctor, and inefficiencies in the system.

Hint wants to make that experience better by offering them a doctor who knows them, who knows their family, who's in their community, and have them be there for the little stuff, the big stuff, for navigating the healthcare system and, really importantly, having it be no cost to access them, so there's no financial barrier, said Holmes.

For physicians, it's a way to bring value to patient and themselves in a way that's easier for them to understand than value-based care, in which doctors are incentivized, and paid, according to patient outcomes.

"Doctors have to keep up with four different contracts, with probably 28 measures in them, that may be changed every year or every three years. It's really, really difficult for them to figure out what they should do at any given time so a lot of them just hunker down and do what they were going to do and if they came out on top, great, and if not, they didn't," Holmes said.

While some of the more sophisticated health systems put in technology, for example an EMR that encourages them to check boxes, doctors don't like that either since it distracts from their time with their patients.

"They don't want to be on their EMR the entire visit, they don't want to have to just check boxes to get really incremental payments. So, it is a lot easier for them to understand, it leaves them a lot less frustrated, it leaves them a lot more in control. We should allow them to be in the driver's seat because they are the ones with the knowledge, the education, the passion, and really the commitment to patients versus having insurance companies be in charge of what happens in the doctor patient relationship," she said.

Finally, there are the employers who, currently, are frustrated because they're throwing point solutions at the fee for service systems. They have contracts with large insurers, they have full networks, but people still aren't able to get into PCPs and they're also buying different solutions for diabetes, for virtual care solutions, for employee assistance programs, for wellness solutions, to try to make up for a really faulty primary care system, which is expensive and their employees aren't even getting better.

"Direct primary care can help employers really just carve out all of those point solutions, because having a one on one relationship with a primary care doctor, it's not just diabetes, it's all your chronic diseases. It's figuring out how behavioral health fits and it's figuring out how to be well and stay well. A lot of DPC is focused on holistic care, on weight loss because they want to get to the root of your problems. And there's not a lot of other solutions out there that get to the root cause of problems," said Holmes.

As such, employers who are on DPC see really big decreases for the employees in terms of ER utilization, utilization at urgent care centers, spend on chronic diseases, and spend on specialists for care that should happen in the primary care setting. So, it's resulting healthier employees and lower costs.

For Hint, the ultimate goal with this partnership is for the company be able to expand this support to more states by having national partners in Colorado, so that any of its partners who want to expand into Colorado, and any of its clients who have have employees or members can be seen by a DPC in the state.

"We want to help Nextera grow and work with more national employers by allowing them to have the network turned on and allowing them to be able to say yes to employers on day one, while not having to go build a network to support them. So, on both sides, it’s really getting more employees and members of innovative health plans on direct primary care," said Holmes. 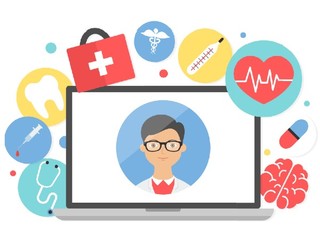 The future of primary care: multiple check-ins and a team-centric approach 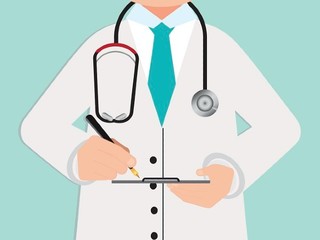 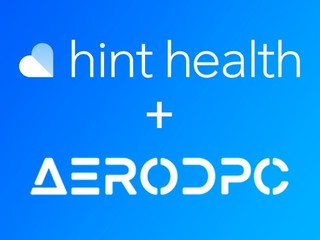