Healthtech in 2023: fundraising will be a big obstacle, and IPOs will remain dormant

Experts think CVS will be the big acquirer, but Amazon is most likely to buy an insurance company 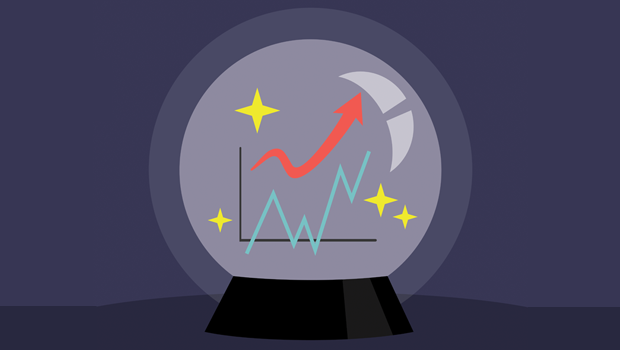 CVS is no stranger to making big deals in the healthcare space, having acquired Aetna for $69 billion in 2017, one of the largest healthtech acquisitions ever, and also having bought Signify Health for $8 billion in 2021.

The willingness to make those kinds of deals is no doubt why health tech experts, by far, expect the company will continue to be the largest acquirer in the space in the coming year.

A survey from Health Tech Nerds asked 90 health tech experts, including startup operators, founders, investors, and corporates, for their predictions on what will happen in the space in 2023. What it found was that nearly 30% of believe that CVS will the most talked about acquirer over the next 12 months, with Optum and Amazon coming in a distant second and third place.

Amazon, however, was selected as the company most likely to acquire an insurance company, with 32%.

While M&A is expected to make headlines, many still don't believe that the IPO market is going to bounce back in 2023: 45% aid that there will only be one or two IPOs in the next 12 months, and 16% believe there will be none. While a small but solid number, 28%, believe that there could be between three and 5, only 11% believe we'll get at least six, which is a marked change from where the market was just a year ago.

In 2021 there were at least 15 companies that went public, either through an IPO or SPAC, compared to seven healthtech IPOs in 2019, and eight in 2020. In 2022, that number fell to zero in the first half of the year; one of the few to actually enter the market all year was  Thorne HealthTech, which utilizes testing and data to create improved product efficacy and deliver personalized solutions to consumers, health professionals, and corporations.

Among the companies that the experts believe could go public this year are navigation/virtual care company Included Health and digital chronic care management startup Omada Health, along with digital MSK platforms SWORD Health and Hinge Health.

Of course, the biggest obstacle that these experts believe will startups will face in the coming year is fundraising, with 68% citing it as a potential problem.

That's really much of a surprise, as the last two quarters saw sharp drops in the amount of funding going to digital health startup: Q2 of this year saw funding to digital health companies fall to a two-year low, and then Q3 numbers fell 48% quarter-to-quarter to just $2.2 billion. That not only made it the smallest quarterly amount raised since $2.1 billion in Q4 of 2019, it also meant that digital health dollars fell back to where they were pre-pandemic.

The other big obstacles they see are patient/customer acquisition, with 53%, followed by clinical staffing, with 29%. 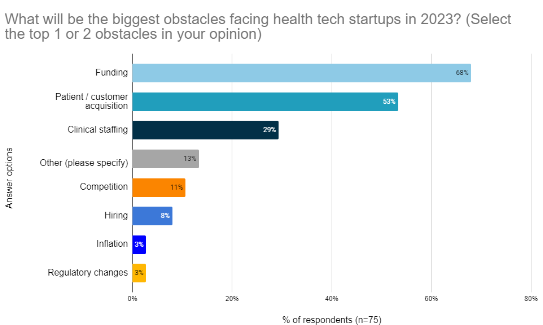 In terms of where they believe the money will go, the majority believe it will go toward startups in the care delivery, and with that 25% said it funding will go toward specialty care compared to 10% who said virtual care. 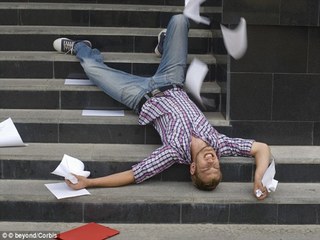 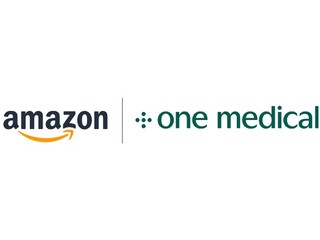 Amazon acquires primary care provider One Medical for $3.9B