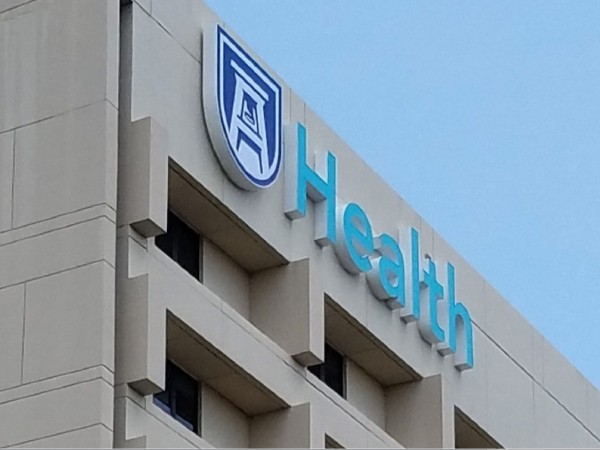 When the states are ranked in order of access to healthcare, Georgia comes in almost at the end for a number of key metrics: it stands at 48th for affordability and 46th for health insurance enrollment. It also has ranked 50th on health care for seniors and 51st in access to care.

The state can obviously do better, and now two prominent organizations want to help it get there as Augusta University Health System (AUHS), Georgia's only public academic health center, announced this week that it signed a letter of intent to form a new partnership with Wellstar Health System, a non-profit system that has 24,000 team members, nurses and doctors.

Both entities stated that this partnership has been in the making for years, with discussions between AUHS, its governing board, and Augusta University about how to grow the university's Medical College of Georgia (MCG), while also expanding and improving both patient care and Georgians' access to health care services, going all the way back to 2019. MCG and Augusta University are part of the University System of Georgia (USG), and MCG is the only public medical school in the state.

While details about what the partnership will entail seem to be in the early stages, it was revealed that the partnership would focus on three strategic initiatives, the first being expanding digital health offerings in order to create more access to care and provide more individualized care in Georgia.

The other goals would be to grow the pipeline of physicians and other health care providers by increasing the number of students who train and conduct research through MCG, and to develop new treatments, care offerings, and care models.

No financial terms of the partnership were disclosed, but it was stated that it would likely result in "significant investments" for improving existing healthcare facilities, as well as expanding access to care across the state. That may include a new hospital and medical office buildings in Columbia County, as well as a new teaching campus in Atlanta at Wellstar Kennestone Hospital.

If that comes to fruition then it would result in MCG, which already has the ninth-largest freshman medical school class in the nation, becoming one of the largest public medical schools in the country.

"By joining forces and working together, we can leverage Wellstar's clinical platform and leading-edge systems to support patients while providing more opportunities for students to learn, train and care for residents in local communities across Georgia."