Even for those with employee-sponsored insurance, healthcare is becoming less affordable 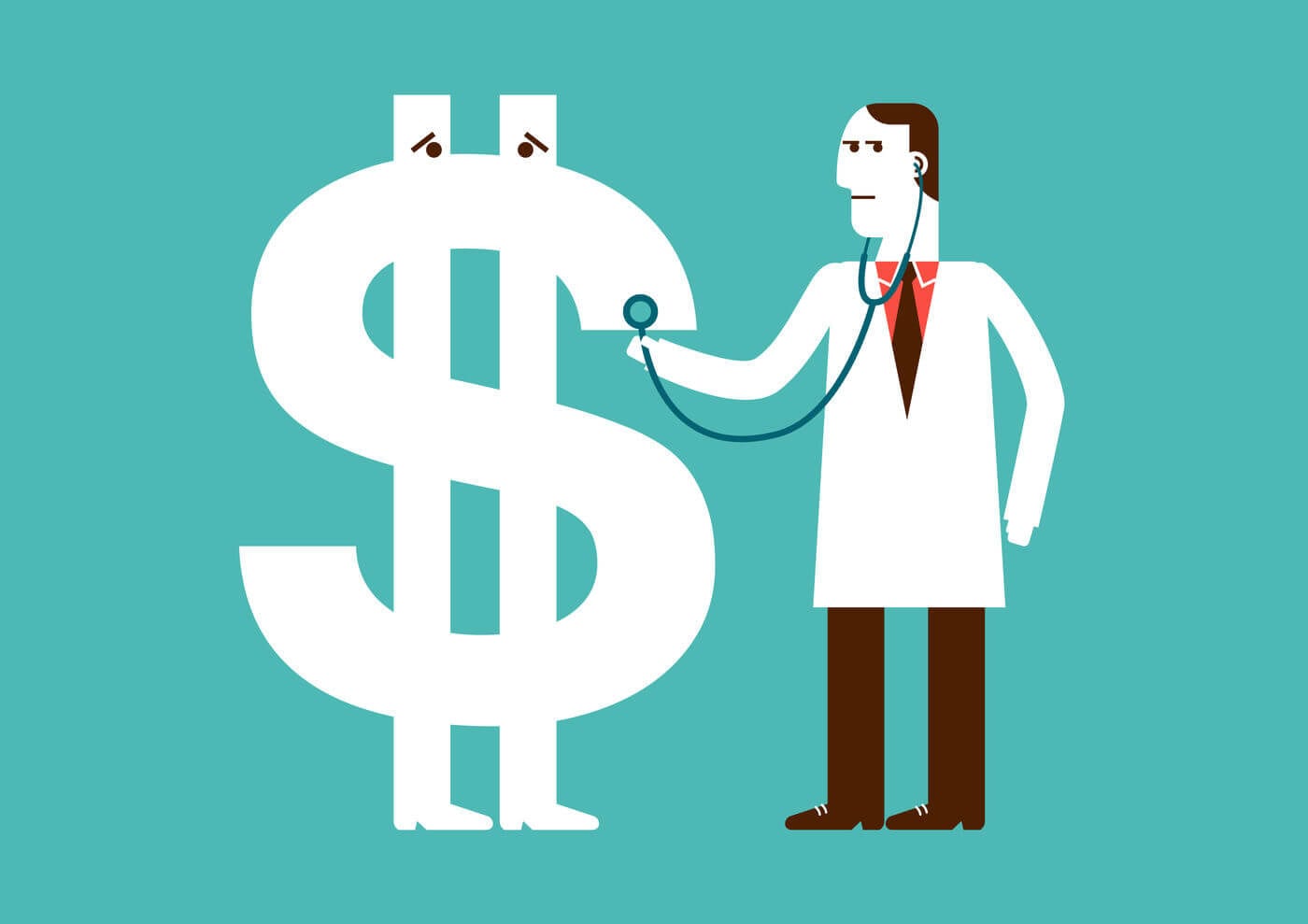 The majority of non-elderly adults in the U.S., meaning those between the ages of 19 and 64, get their health insurance coverage through their employers but new data shows that even these people are increasingly unable to afford their care.

Researchers at the NYU School of Global Public Health analyzed data from the National Health Interview Survey, a survey conducted annually by the Centers for Disease Control and Prevention; they looked at more than 238,000 adults who obtained their health care coverage through an employer or union between 2000 and 2020.

The report zeroed in specifically on two sectors of mental health and dental services, both of which have seen large increases in recent years. For women, their inability to afford mental health care went from 2% in 2017 to more than 6% in 2020, while dental has consistently been seen the highest percentage both men and women, with over 10% of women saying they couldn't afford it in 2020.

Costs, however, are still an issue: one in three employees experienced an increase in their healthcare costs in 2021; of those employees, 48% said that they delayed going to the doctor as a result of increasing healthcare costs.