People are shopping more in-store than a year ago, but habits have changed

Consumers are trying to save money, with 40% shopping more at Dollar and discount stores 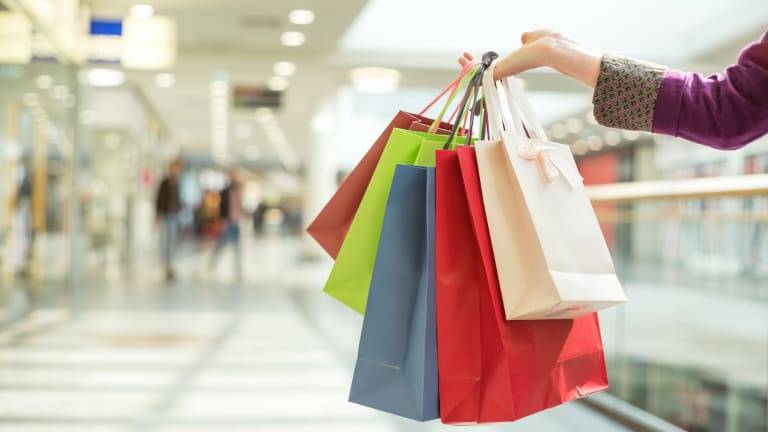 Before the pandemic, the big story in retail was that consumers were increasingly shifting to online shopping, putting retailers in jeopardy; more than 9,300 stores closed in 2019, a 63% increase from the 5,700 in 2018. There were also 8,000 that closed in 2017. It was looking ugly out there, to put it mildly.

Then the pandemic came along. It would be easy to see it as just accelerating the trend: much like people getting used to working from home, perhaps they also got comfortable shopping online, and stores that might have lasted a while longer would find themselves hit hard.  Conversely, there were those who believed that physical shopping out make a comeback; that because of lockdowns and isolation, people would come to see shopping as a social activity, and a way to get out of the house they had been stuck in.

According to a report from Snipp Interactive, a Platform-as-a-Service company in the loyalty and promotions sector, it's the second theory that came true, but that doesn't mean things have just automatically gone back to the way they used to be.

The top categories for in-store shopping at food and cleaning products, with 73%, while the majority are still going to a physical store for personal care products and beauty products. When it comes to apparel/clothes, nutritional supplements, and pet products, less than 50% said they do this shopping mostly in-store, but another 20% said it was a mix of in-store and online. 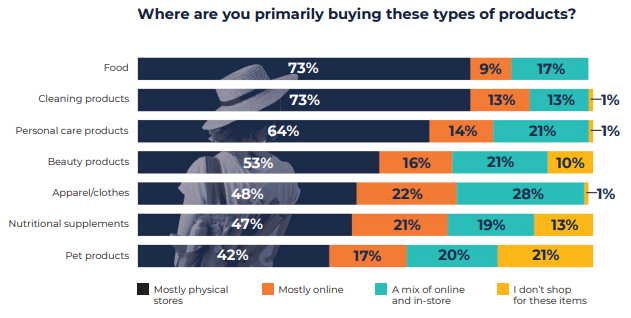 However, even if people are going back into the store, it doesn't mean they their habits are exactly the same as they had been, especially when it comes to their budget.

The survey found that the majority of those surveyed have switched to a new retailer to save money, and are trying to stick to a certain budget more than in the past. Nearly three-fourths of those surveyed said they are buying products on deals more than a year ago.

The store that has taken the biggest hit as a result of these changes is Target, with 39% saying they shop there less than in 2021.

These changing habit have also resulted in less brand loyalty, as 51% said they choose similar items from a different brand when their favorite item is out of stock.

"In the current environment, consumer loyalty is fleeting, so brands and retailers need to take appropriate actions to meet current and newly acquired shoppers in their preferred channels. This survey illuminates the necessity for CPG brands and retailers to create value that goes beyond price in order to stay competitive and relevant with fickle, savings-minded consumers", Tom Treanor, CMO of Snipp, said in a statement.