Despite massive layoffs, tech job postings are actually up this year 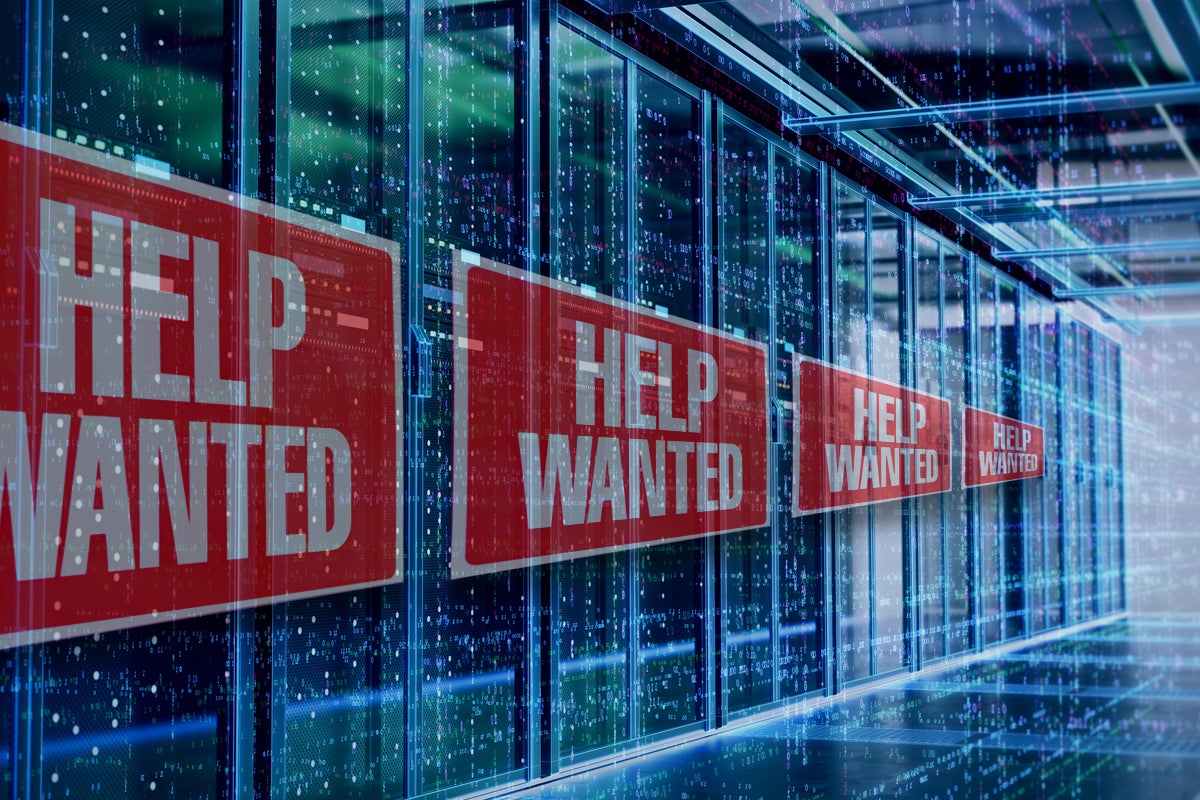 It seems like there isn't a single day that goes by lately where there isn't news about a large tech company laying people off. Companies like Twitter, Meta, Salesforce, Amazon, and Snap, among numerous others have fired hundreds, if not thousands, of their employees; while Google has, so far, avoided firing a wide swath of its workers, there are rumblings that it too might be looking to make some deep cuts.

With those headlines in mind, it seems like an absolutely bloodbath out there for tech workers, but it's actually not quite as bad as one might think. In fact, there's quite a lot of of opportunity for them in the current job market, depending on where they look, in terms of both industry and location.

According to the Tech Job Report from career marketplace Dice, job postings for tech-focused roles were actually up 25% in the first 10 months of 2022 as compared to the same period last year.

In fact, there were 375,000 tech jobs posted in October alone, a 3% increase from September; that means there are more than quadruple the number of jobs openings than the 90,000 people who were put out of work over the last few months.

Interestingly, the majority of those tech jobs are not at what would be thought of as tech companies; rather, they are rolls in industries that increasingly focused on digitization, such as healthcare, aerospace, finance and consulting.

For example, the report points out that job postings for software development engineers grew 139.5% year-to-year, while those for back-end engineers grew 121.5%, and listings for data science managers are up 103.1%.

“We've seen sustained strong demand for tech talent across key industries and sectors, as evidenced by our data showing an increase in job postings throughout 2022,” Art Zeile, CEO of Dice, said in a statement.

“With the continuing string of mass layoff announcements from high-profile tech companies, it can look like the sky is falling for tech hiring. In reality, with each Silicon Valley tech job elimination, there are still multiple unfilled roles waiting for that tech professional. The challenge and opportunity for established organizations will be in attracting and engaging with newly available talent to build out their tech teams.”