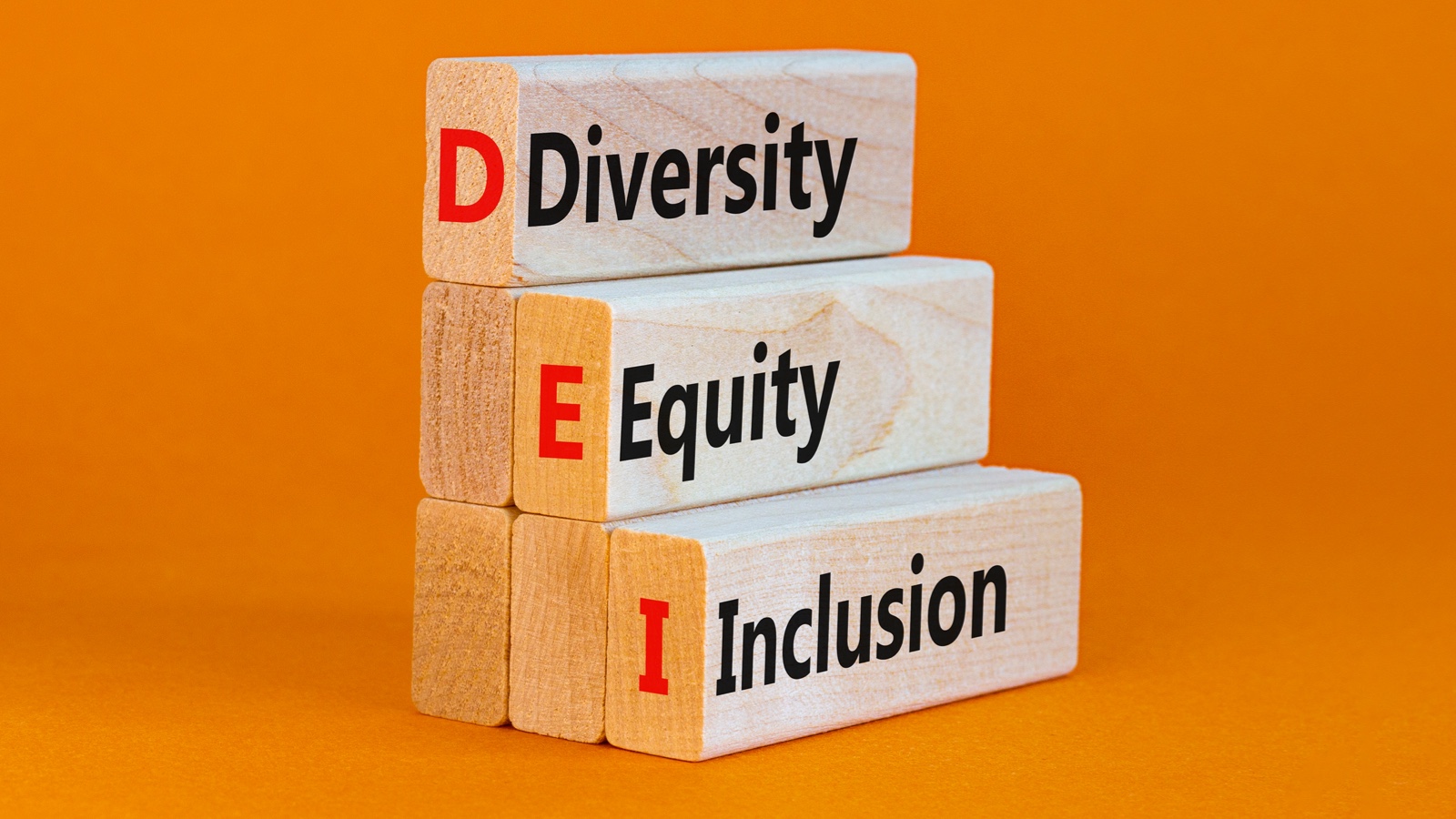 There is a growing demand for more diversity, equity, and inclusion (DEI), especially among the newer generation of workers, the vast majority of whom say they would consider turning down a job offer or leaving a company if they did not think that their manager supported DEI, if there was a gender imbalance in leadership, or if there was a lack of ethnic diversity in leadership. This is something that they at least say is important to them.

Despite this,  after two years of big gains, diversity programs across the United States have begun to decline this pat year, according to a report from Glassdoor.

From 2019 to 2020, the percentage of company benefit reviews on Glassdoor that included a diversity program jumped 10 points to 39%, and then again to 43% in 2021. In 2022, however, that percentage has declined to 41%, meaning there's still a larger percentage of companies offering these programs than pre-pandemic, but the trend might be reversing to a degree. In fact, a majority of employee reviews across every Census Division (the major geographic areas of the country created by the U.S. Census Bureau) said that they had access to a Diversity Program in 2021. In 2022, that stopped being true.

The largest decline in availability of diversity programs from 2020 to 2022 occurred in the upper Midwest, or West North Central Division, while other regions, including New England, Middle Atlantic, and Pacific, also declined somewhat while a majority of benefit reviews still showed access to these programs.

The only region to show an increase in access is the West South Central region, which includes Louisiana, Oklahoma, and Texas, though it still has among the lowest regions, along with the Mountain region and the East South Central, which fell below 50 percent in 2022.

Among the top 25 metro areas with the largest labor force, Seattle, Las Vegas, San Francisco, Boston, and Charlotte had the widest access to these programs; on the other end, the large metro areas least likely to provide these programs were almost all in California: Riverside, Sacramento, San Diego, and Los Angeles. The only city in the bottom five not in the Golden State was Tampa.

Employees are in favor of DEI

While diversity programs seem to be less of priority to employers, they are overwhemingly liked by employees: between 61% and 72% over the past six years said they view their company’s diversity program as a "pro," while between 15% and 21% listed it as a “con”. Not only that, but the "pro" percentage in favor has actually gone up from 68% in 2019.

These programs are particularly popular with workers who are younger (as mentioned above) as well as non-white, and female.

Among employees and job seekers aged 18 to 34, 80% say that a company’s investment in diversity, equity and inclusion is very or somewhat important to them, though the report states that that may just be a function of who these workers are.

"Indeed, looking at the gender gap by generation, we find that the gaps are largest for older workers and smallest for younger workers." When it comes to Millennials and Gen Zs, however, there is no statistical different in men and women who say DEI is important. In the end, the report notes, all of this shows a potential disconnect between what leadership thinks is important, and what employees say they want. While some investors and advocates view them as a distraction, its the newer employees, who will be replacing the older retiring workforce, who are most in favor of them.

"However, the data presented above support the notion that DE&I is important to younger workers who will compose a larger and larger segment of the U.S. workforce in the years ahead, that these programs are increasingly widespread across the United States despite continued gaps, and overwhelming shares of employees view these initiatives in a positive light," the report said. 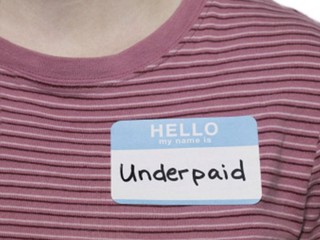 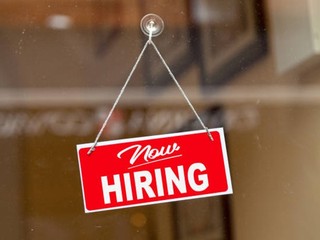 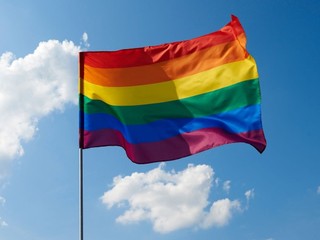 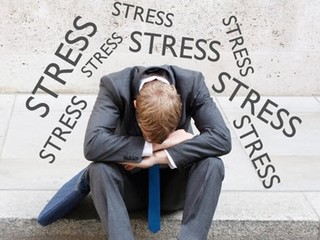 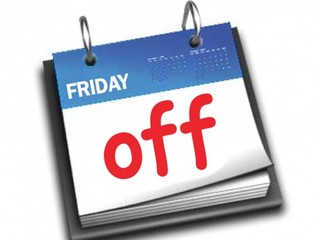