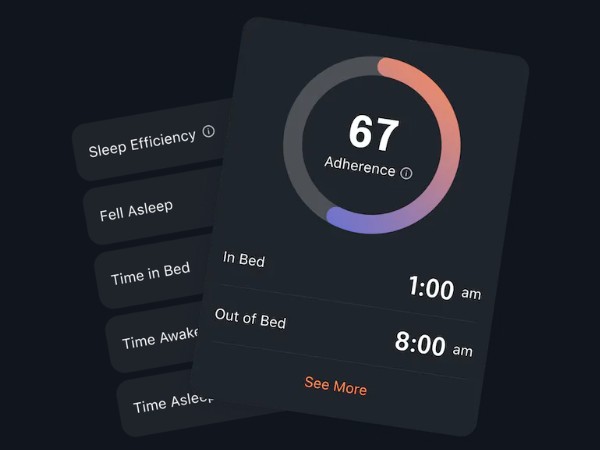 Up to 70 million Americans are affected by sleep disorders every year, with insomnia symptoms occurring in approximately 33% to 50% of the adult population, while Chronic Insomnia disorder, which is associated with distress or impairment, is estimated at 10% to 15%. This adds an additional $94.9 billion in costs each year to the United States health care system.

Despite all of that, the average wait time to see a sleep therapist is six weeks. Dawn Health  wants to set a new standard of care for insomnia treatment, improving the therapy experience by offering virtual care via video and SMS. The company matches patients with the best coach or CBT-I-trained therapist for their needs, and complements it with technology and self-guided care plans.

On Monday, Dawn announced it raised a strategic funding round led by Kindred Ventures, with participation by Bragiel Brothers. While the company did not disclose the amount of this current round, it had previously raised a $1.8 million round in February.

When they access Dawn, patients are paired with a Sleep Therapist, following a short questionnaire, who guides them through a clinically proven program, which includes 1:1 video therapy and text-based guidance from a dedicated Sleep Therapist; interactive and clinically validated app-based CBT-I lessons; and personalized insights and sleep tracking using the Insomnia Severity Index.

Users get a free video call upon signing up, as well as 24/7 access to a sleep coach, video therapy on their own time, live sleep performance insights, and weekly sleep progress reports.

Dawn is now available at no-cost or for a co-pay for over 35 million Americans, in addition to being available on an out-of-pocket basis for patients in all 50 states. The company says most patients use Dawn for five minutes a day, and stay on the program for three months.

Users who followed the program for 1 month or more reported needing 75% less time to fall asleep, 80% less time awake in the middle of the night, a 60% decrease in insomnia symptoms, and a 90 minute increase in total sleep time.

“Making quality sleep therapy accessible and affordable to every American is core to our mission,” Dawn Health CEO Rahul Shivkumar said in a statement. “Getting payor coverage in a few states is a good start, but we plan to expand to cover most American lives by 2025.”

That includes sleep tracking weable Oura, which has raised $148.3 million from investors that include Lifeline Ventures, Forerunner Ventures, Temasek, The Chernin Group, JAZZ Venture Partners, and MSD Capital; its most recent round, raised in April, valued it at $2.55 billion. 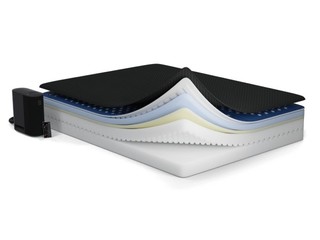 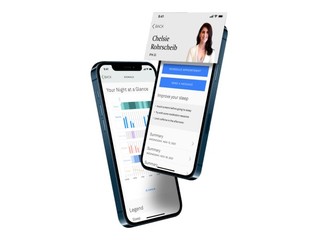 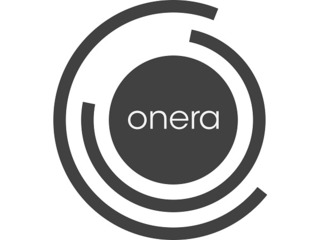 Onera raises $9.3M to build out its at-home sleep tests