Patients have to delay care causing more stress, but then can't access mental health due to the cost 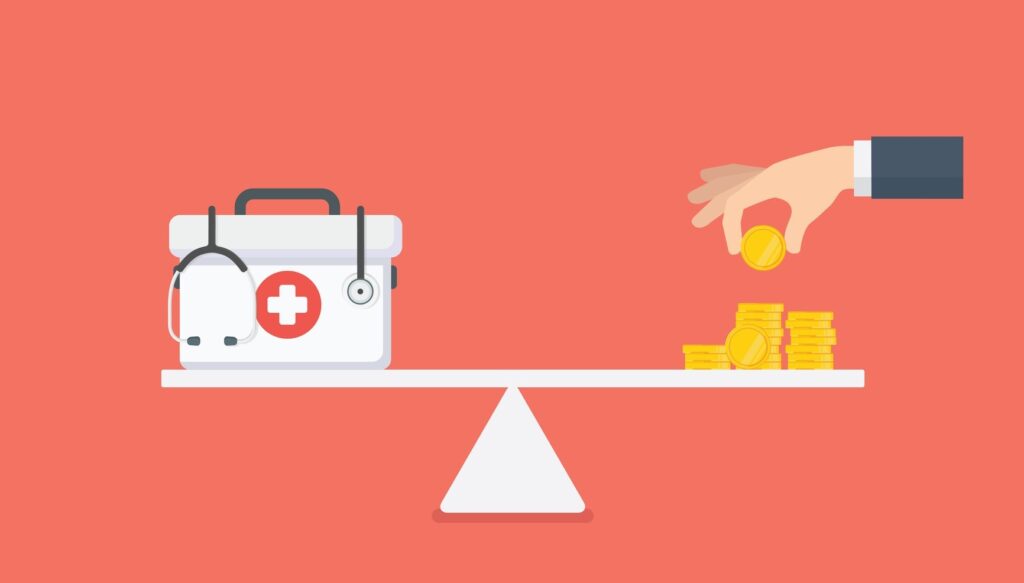 During the pandemic, it was widely reported that people skipped their annual appointments, with the number of visits to ambulatory care practices declining by nearly 60%, due to a number of factors, including fear of getting infected, or because their doctor's office or hospital wouldn't see them.

Now that COVID is no longer a barrier to care, and doctor's offices are once again open for appointments, over half of consumers still delayed or canceled exams, treatment, or procedures over the last year, according to a survey conducted by Gravie and Wakefield Research.

The reason given is the high cost of insurance; to wit: the percent of American private-sector workers who were enrolled in high deductible health plans in 2020 was 52.9% of, up from 39.4% in 2015.

In fact, the cost of care is causing increased stress and mental health problems for patients, which they then can't get treated for because of the cost. It's a vicious circle.

The survey, which polled 1,000 consumers across the United States in August of this year, found that that 86% of consumers are concerned that their health benefits will not cover a portion or all of their exams, treatments, or procedures, and that over 90% had experienced some sort of obstacle related to payment for healthcare services over the last 12 months.

Of course, skipping or delaying care has consequences for that patient in both the short and long term: 60% of those who skipped or delayed care experienced a negative result, including increased mental stress, using personal time at work, increased pain, being unable to take care of a family member, and losing their job; 42% have faced increased stress or said they were unable to enjoy life due to delayed medical treatments.

The ironic thing is that those same consumers can't even get care for that increased mental stress as over 70% of them said that their health plan does not cover such services. On top of that, two-thirds stated that they are concerned that their current mental health coverage does not address the needs of themselves and their families.

Just understanding what is and is not covered causes mental health anguish, with over one-third also said they find the stress of figuring out what is covered under their employer's health plan to be more stressful than their current job.

"The evidence is clear -- consumers are feeling the pinch of a broken healthcare system in truly tragic ways," Marek Ciolko, co-founder and co-CEO of Gravie, said in a statement.

"No one should be concerned about accessing needed medical care because of the administrative and financial barriers that their health plan puts in their way. The traditional system is long overdue for a change." 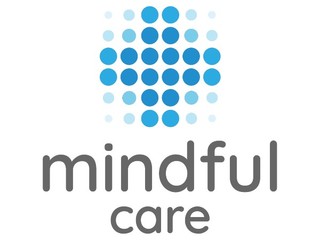