The focus is on treatments for groups including older adults, rural residents, women, and minorities 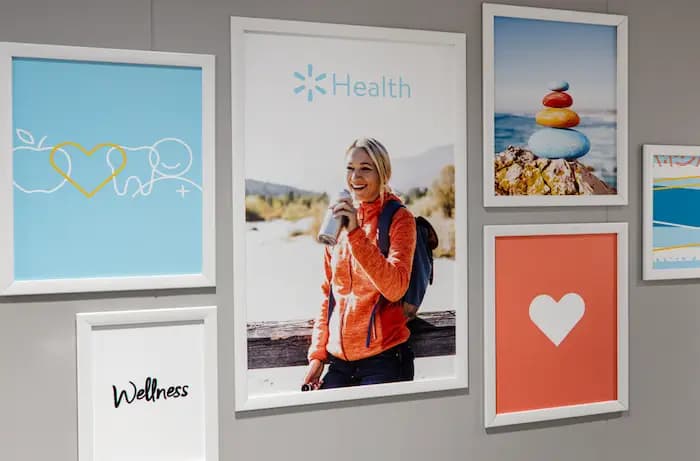 The clinical trials space has been getting a lot of attention recently, especially in the wake of the pandemic, with a slew of startups raising funding, including Florence Healthcare, Medable, Curebase, LumaBridge, ObvioHealth, Topography Health, and Castor. Many of these companies have the stated goal of decentralizing or automating trials as a way to make them more equitable and to expand the scope of patients who can participate; according to the FDA, three quarters of trial participants were white in 2020, while only 11% were Hispanic, 8% were Black, and 6% were Asian.

The latest company to see the value in the space is Walmart, which announced the Walmart Healthcare Research Institute (WHRI) on Wednesday.

The Institute, which is being launched to "increase community access to healthcare research that may help lead to safer, higher quality and more equitable healthcare," will initially be focused on inclusion in studies on treatments for chronic conditions, as well as treatments for communities that are typically underrepresented in clinical trials, such as older adults, rural residents, women, and minority populations.

Walmart will allow patients to connect through its MyHealthJourney app, which gives patients access to their data, including medical records and insurance information. Through MyHealthJourney, patients will also receive reminders for care services and research opportunities.

Walmart believes it's uniquely positioned to help with inclusion in clinical trials because, as the company noted, 90% of Americans live within 10 miles of one of its stores.

“At Walmart, we want to help ensure all our customers have access to high quality, affordable and convenient healthcare resources, including innovative research,” Dr. John Wigneswaran, Walmart’s Chief Medical Officer, said in a statement.

“We know our customers are interested in participating in healthcare research, but many have not had access until now. We are already making an impact for our customers and for medical research, by raising patient trust and engagement in their care.”

By getting into the clinical trails space, Walmart is following its rivals Walgreens and CVS, both of which already announced that they were launching similar efforts. In June of this year, Walgreens announced the launch of its clinical trial business, including a partnership with Pluto Health, whiles CVS Health began offering clinical trials in 2021.

Some of Walmart's other recent healthcare related efforts include the acquisition of Memomi, an augmented reality optical tech company in July, as a way to offer personalized, affordable access to optical care.

In September, Walmart and UnitedHealth Group entered into a 10-year long relationship to promote preventative care for seniors through value-based care arrangements. The partnership, which is expected to kick off next year, will see 15 Walmart Health locations in Florida and Georgia, serving seniors and Medicare beneficiaries in value-based arrangements through multiple Medicare Advantage plans; these locations are expected to open in 2023, with promises of expansion into new geographies over time, with the goal of eventually reaching hundreds of thousands of MA members.

In 2021, the company launched its private brand analog insulin, which is available exclusively through Walmart’s private ReliOn brand. That includes analog insulin vials and FlexPen, which Walmart said would save customers between 58% to 75% off the cash price of branded analog insulin products. 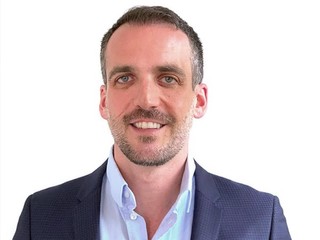 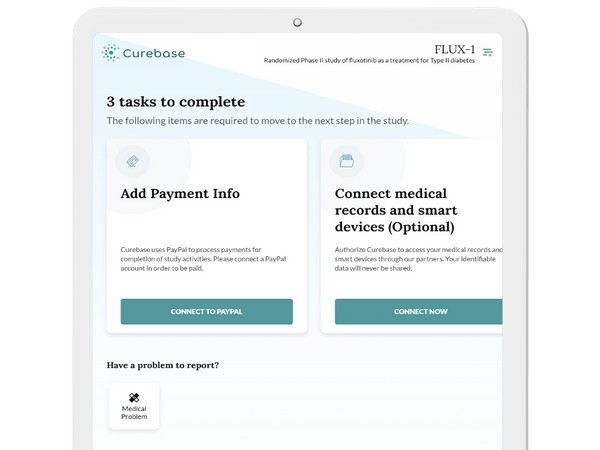 With the goal of expanding access to clinical trials, Curebase raises $40M 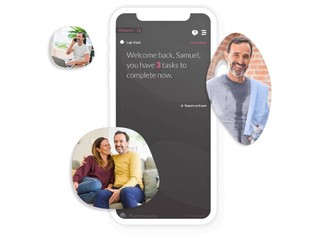 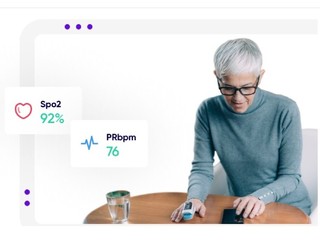 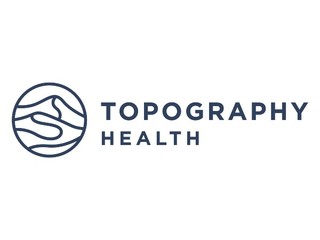 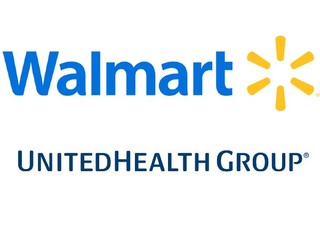 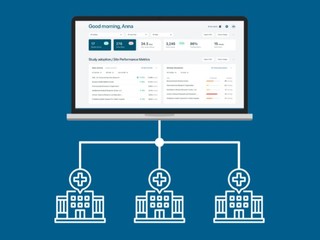 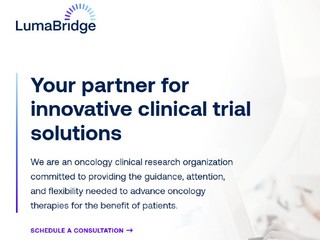 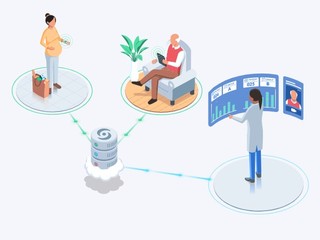 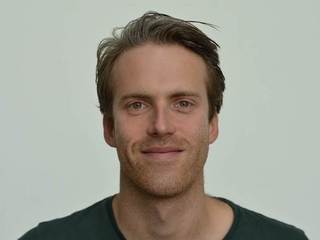 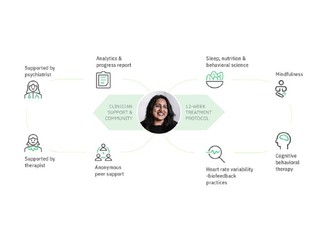 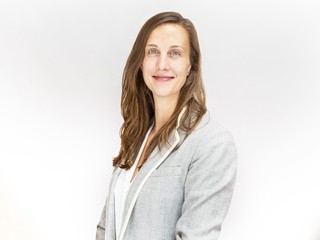 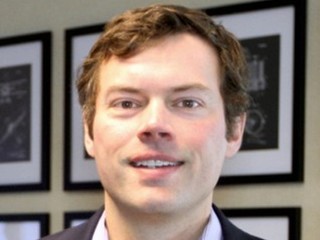