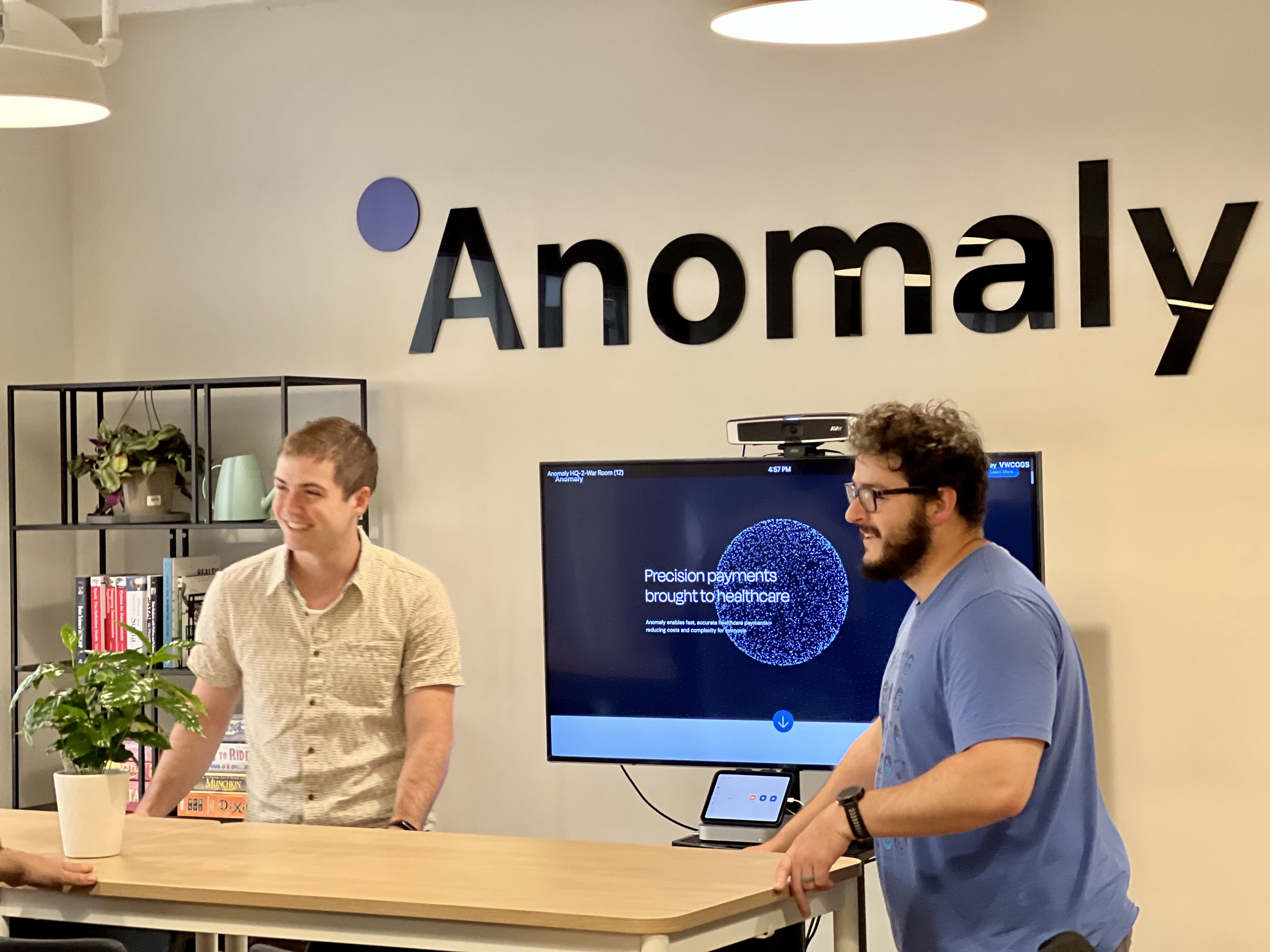 Paying for healthcare is notoriously stressful for patients, even if the bills aren't that big: in 2018, 34% of U.S. healthcare consumers experienced a medical bill having gone to collections, and that over half of annual medical collections were for less than $600.

They also represent a problem for physicians as well: not only is it costly to have to do deal with denials, appeals, and overpayments, but it's also make or break for patients, as over 90% say the billing experience could dissuade them from returning to a healthcare provider. One bad experience and they will go elsewhere.

That's where Anomaly comes in. The company uses artificial intelligence to reduce unnecessary healthcare costs and to streamline healthcare billing by identifying and preventing inaccurate payments before they happen.

On Monday, the company announced a new product called Smart Response, which can predict claims denials, thereby improving the physician's relationship with insurers and helping patients avoid the problem of surprise billing.

Smart Response uses AI to enable providers and payers to reduce avoidable claim denials and rework and increase payment transparency by predicting denials and payment amounts in real-time. In an analysis of over $100 billion of billed charges through June 2022, Smart Response was able to accurately predict claim line denials and reasons with over 97% accuracy.

The tool is built on top of Anomaly's AI engine, which analyzes billions of medical and pharmacy claims, along with thousands of parameters, to learn payer-specific rules and nuances for each provider.

“Smart Response is a natural extension of Anomaly’s predictive AI engine and fits within our core mission to bring unprecedented precision and transparency to healthcare payments,” Jacob Shiff, co-founder and CEO of Anomaly, said in a statement.

“Using AI to analyze information from billions of claims, Smart Response provides real-time, actionable insights so providers and payers can avoid unnecessary cost and abrasion from denials and rework, and patients can get the care they deserve.”

While the company is currently using its AI engine to focus on claims denial, it already has plans to move into other types of billing errors and predictions, including being able to predict final payment amounts, patient responsibilities, and overpayment, which will allow payers to predict and prevent overpayments by learning from previously overpaid claims. Finally, the company plans to launch what it calls Instant Pay, which will enable providers to immediately get paid upon claim submission.