David Goldhill, co-founder and CEO of Sesame, on VatorNews podcast

Sesame is a direct-pay healthcare marketplace for medical care services

Vator · Interview with David Goldhill, co-founder and CEO of Sesame

Our overall goal is to understand how technology is radically changing healthcare: the way we screen, treat and measure progress and outcomes. How we’re empowering the consumer. Whether we’re creating productivity that drives economic costs down? And how tech advancements change the role of the doctor. 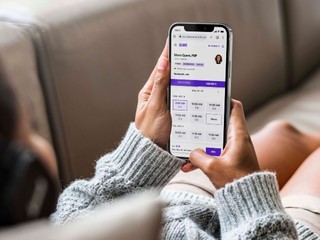 Sesame raises $27M to build out its direct-pay healthcare marketplace