The company is going beyond being a symptom checker to help patients before, during and after care 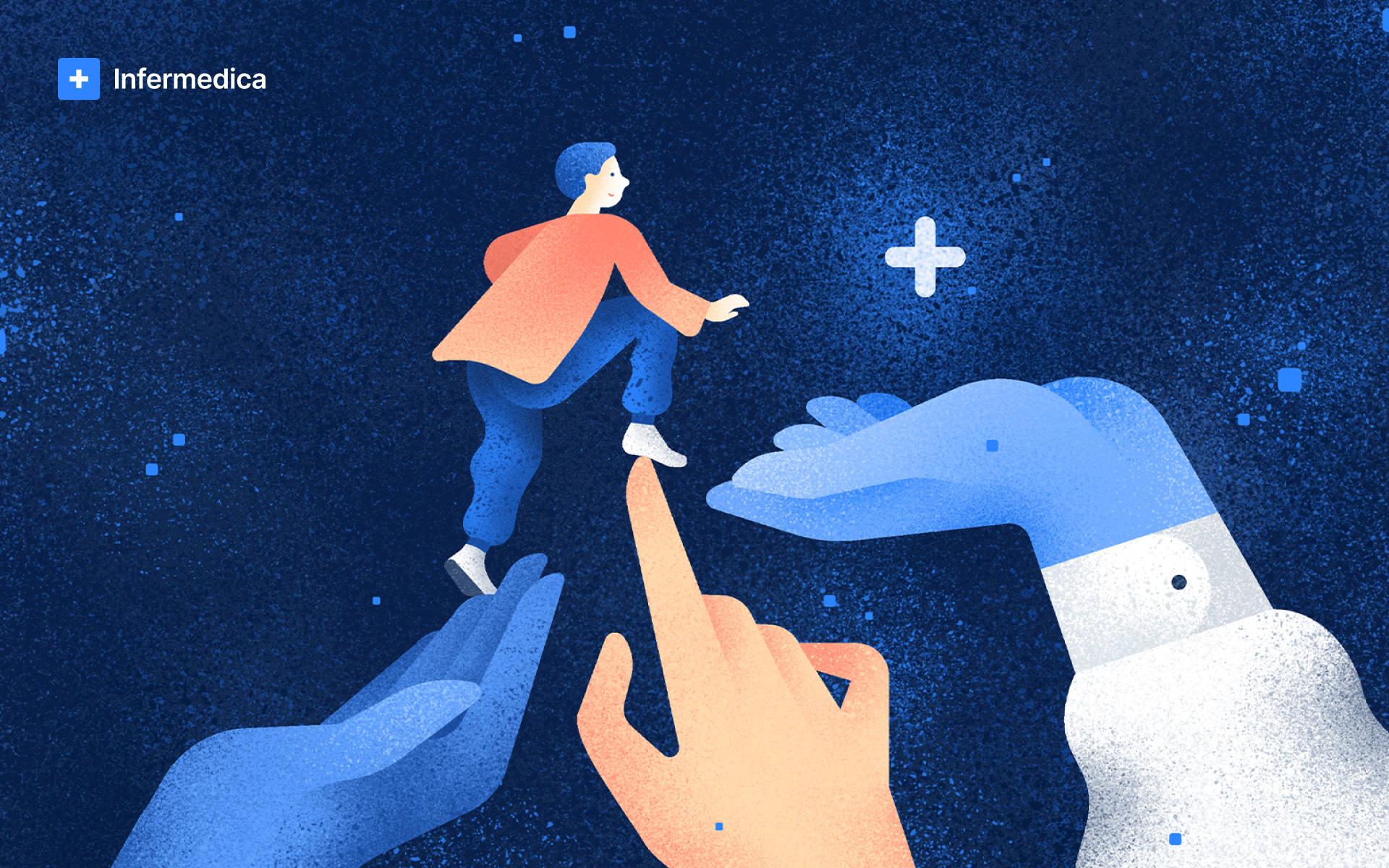 Infermedica is a company with the stated goal of making healthcare more affordable, accessible, and convenient. The way it achieves that is by using AI to automate the primary care process.

The company, which was founded in 2012, first developed an AI-based symptom checker, helping people make sure they were getting to the right level of care based on their specific circumstances and health status.

That wasn't enough for Piotr Orzechowski, the company's founder and CEO, though: instead, he wanted to automate the entire primary care journey, from beginning to end.

"Based on conversations we had with our clients, we discovered many more needs that we were not covering, and being just a symptom checker solution felt very limiting to us as well. So, we wanted to use our underlying intelligent core, our API, medical knowledge base, and inference engine, to help not only patients, as it used to be, but also providers," he said in an interview with VatorNews..

"The second thing is that we wanted to extend from being a point solution, where you just interact with the tool once, to helping patients and providers throughout the patient journey in primary care."

That's why the company announced the launch of its Medical Guidance Platform on Tuesday: the platform now includes three modules that help guide the patient, starting from when they first have symptoms, all the way to after they've already been seen by the doctor.

The first module is called Triage, and it's basically the rebranding of Infermedica's preexisting symptom checking tool; this is used when someone gets sick and they want to understand where to go and what to do.

The second module, called Intake, is designed to collect a pre-assessment before a visit with a physician; the patient fills out a survey, giving the doctor a summary that helps them save time during their appoint. The third, and final, module is called Follow-up, and this helps the doctor understand how the patient is doing after care has been delivered.

Here's an example of how the three modules work together: if somebody gets sick and they go online to check their symptoms, they use Triage on the patient portals of their health system, health insurance, or telemedicine company. They'd be asked enter their symptoms and risk factors, which Infermedica's AI engine uses to recommend the right place to go and treat their symptoms.

If the AI determines that someone needs to be examined by a doctor, they will then move on to Intake, which means they'd get a text message or an email after they've made their appointment, asking them to take a survey before visiting. That will include information that they've provided in the symptom checker, along with more questions supplied by their doctor, so that when they get to their appointment, the doctor already knows their history, diseases, family history, allergies, any surgeries they've had, any medications they're taking, etc.

Once their appointment is done, the patient will get another text message from Infermedica's Follow-up module a few days after, which will ask them to fill out a survey about how they're feeling. The AI will then analyze those answers to see if the patient is improving or getting worse, and to recommend potential steps to take if it's the latter.

"This is a change from being just a triage component to being having three modules that work together in a broader patient journey," Orzechowski explained.

Triage is the company's primary product at the moment, and it has had more than 12 million users in 20 language versions; currently, the company triage accuracy, in which is determines the correct level of severity of symptoms, is around 97%, while its diagnostic accuracy is 93%.

Intake, meanwhile, is only running in a couple of primary care clinics and one telemedicine vendor; so far, it has been shown to save three to five minutes per visit, which is a lot given that the average doctor visit is only 17 minutes long.

The Follow-up module, which Infermedica is currently still designing, and has not yet deployed, was created because, many times, patients never get any kind follow-up from their primary care doctor after their visit to make sure their treatment is working, Orzechowski told me.

"It's also a very important feedback loop for them to understand if, given your symptoms and my hypothesis behind diagnosis, if it's helping or not. The best doctors also want to learn by observing whether you recovered or not. But, definitely, they want to make sure that you are being treated well and that you're healthy," he explained.

The goal will all three of these modules working in conjunction with each other is to use automation to make primary care better for the patient and for the physician.

"From symptom to outcome, we see different challenges where we can assist either patients or providers in making their jobs easier, smoother, nicer, and helping them make better decisions, because our company is about improving how decisions are made." 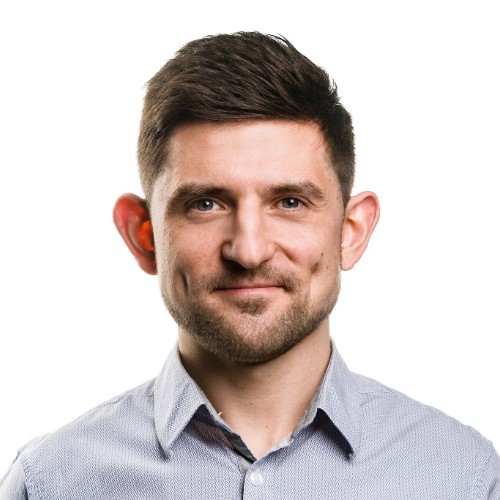 Piotr Orzechowski is the co-founder and CEO of Infermedica, a Poland-based digital health company specialized in AI-powered solutions for symptom assessment and patient triage. 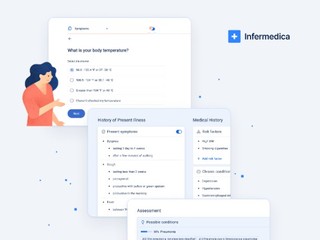