Our overall goal is to understand how technology is radically changing healthcare: the way we screen, treat and measure progress and outcomes. How we’re empowering the consumer. Whether we’re creating productivity that drives economic costs down. And how tech advancements change the role of the doctor.

Ariel Katz, co-founder and CEO of H1, on VatorNews podcast

Aaron Gani, founder and CEO of BehaVR, on VatorNews podcast

Dave Jacobs, co-founder and co-CEO of Homethrive, on VatorNews podcast

Homethrive gives access to caregiving resource as an employee benefit 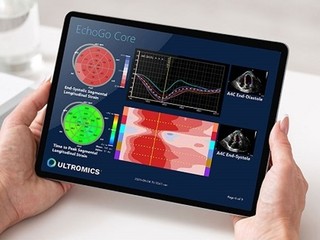