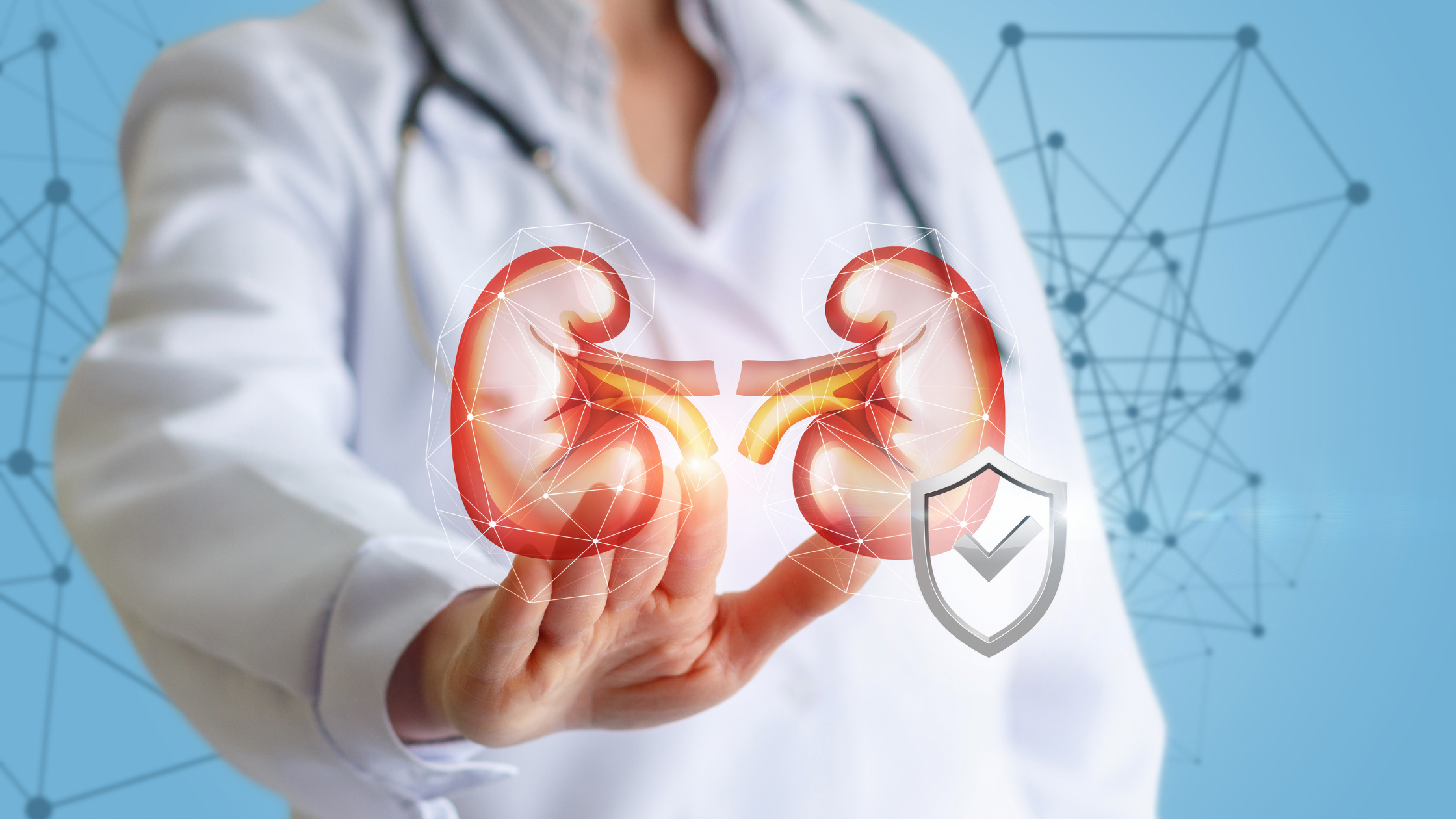 DaVita is one of the biggest companies looking to tackle this problem, providing kidney dialysis services to 203,000 patients through a network of 2,815 outpatient dialysis centers in the United States.

Now the company, which is ranked 323 on the Fortune 500, is looking to explore new modalities of care, and to do so it has entered into a new partnership with medical device company Medtronic to form what it calls, "a new, independent kidney care-focused medical device company," one that will "enhance the patient treatment experience and improve overall outcomes."

Details about the new company, which is temporarily being called NewCo (until the two companies can come up with a better name at launch), are light at the moment: all that is known currently is that NewCo's mission is to "advance the development of differentiated therapies for patients with kidney failure." That includes home-based products, with the goal of making different dialysis treatments more accessible to patients.

For its part, Medtronic will contribute its Renal Care Solutions business, including the current product portfolio, such as renal access, acute therapies, and chronic therapies, along with product pipeline, and global manufacturing R&D teams and facilities.

The transaction is expected to close in the next calendar year; once that happens, NewCo will operate as an independent company, outside of both DaVita and Medtronic, and will be governed by a six-person board of directors composed of two directors each from company, along with two independent directors. Ven Manda, president of Medtronic's RCS business, will be its CEO.

"This is an exciting moment that will shape the future of kidney care," Manda said in a statement.

"Our singular focus on end-to-end kidney health solutions will position this new company to make a measurable difference in the lives of more than three million patients with kidney failure globally—a figure expected to double over the next decade."

Both companies will provide an initial investment to fund NewCo, though no details on how much money each company will contribute was disclosed.

Startups in the kidney space

While DaVita and Medtronic will no doubt be able to use their combined resources to have a major impact on the kidney space, there are also a number of startups looking to tackle it as well, a number of which have raised big rounds of funding.

Those include Somatus, which raised $465.1 million, including a $325 million round in February and Strive Health, which has raised $220 million, and is led by former DaVita executives Bob Badal and Chris Riopelle.