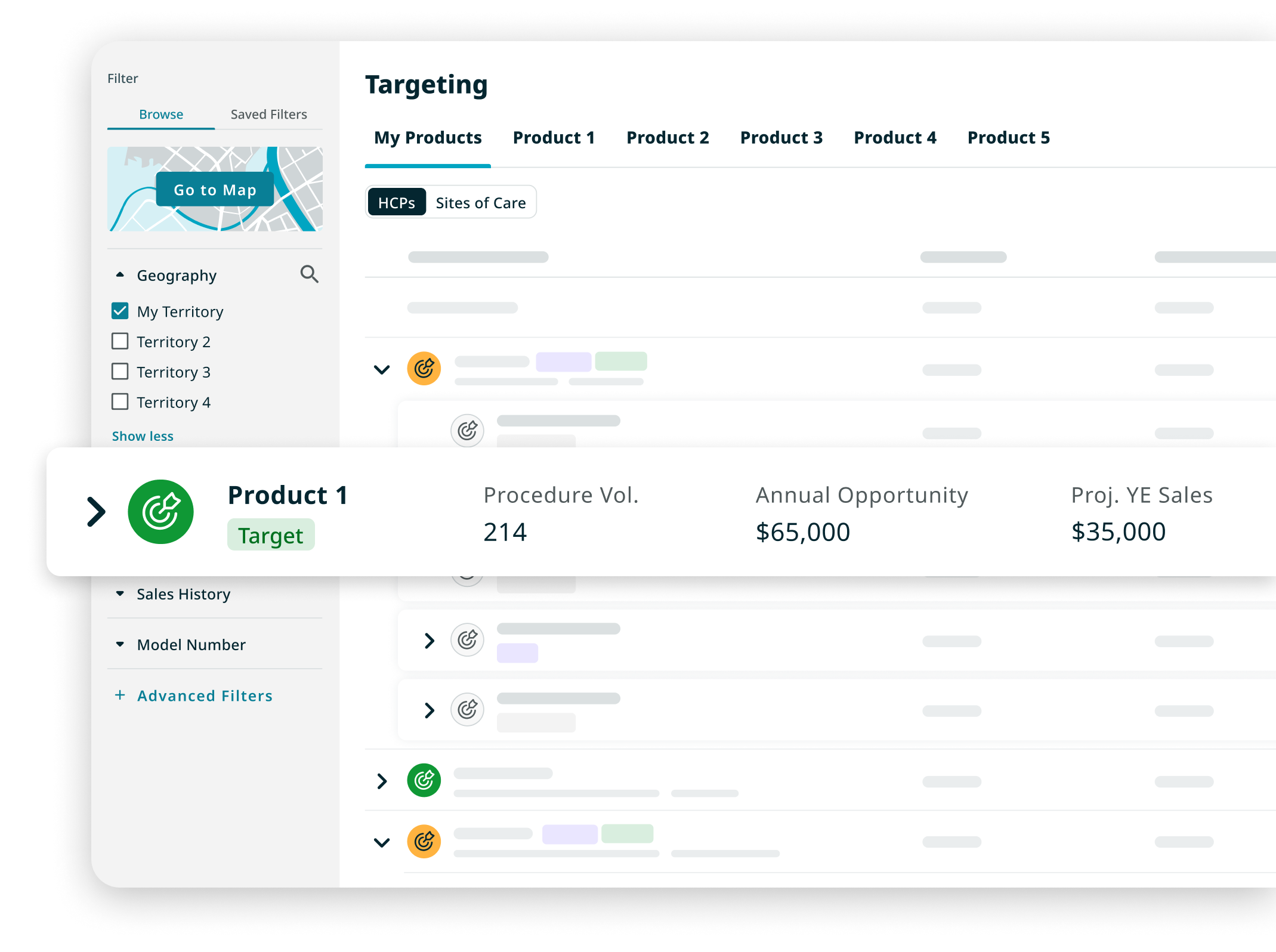 Like much of healthcare, medical devices data is siloed. That means that manufacturers lose visibility on the patient after they sell the device, providers have trouble keeping up with the increasing pace of innovation, and payers reimburse healthcare providers without knowing which products were used.

AcuityMD is a platform looking to close those gaps, and increase visibility, by creating a data platform for the entire medical device lifecycle: from sale to surgery to patient outcomes. The  goal is create better quality medical devices, and, in turn, more successful medical procedures, high recovery rates, and lower medical costs.

On Thursday, the company announced a $31 million Series A round funding led by Redpoint Venture Partners, along with Benchmark, Ajax Health and Artisanal Ventures. The company last raised a $7 million round in May 2021.

"We're thrilled to be partnering with Logan Bartlett and Redpoint team," Mike Monovoukas, AcuityMD's CEO and co-founder, said in an interview.

"They've already dug in and helped us, first with recruiting. Redpoint has a great network on the talent side but they've really leaned in with key executive hires as well. Getting folks across the finish line, helping sell them on AcuityMD and their vision for the company and why they invested, they've already started to do that and we've already seen benefits from key executives that have come over to AcuityMD as a result of that. "

AcuityMD's customers, which are medical device manufacturers, including several Fortune 500 companies, get access to a curated platform of data based on their specific needs and industry. The company also provides a software platform and curated data to target new sales opportunities, identify existing product users, and over time, better understand the performance of their products in the market.

The company does this by pulling external data from public data, partnerships with proprietary data aggregators, Medicare claims through CMS research, and integrated with data generated from the manufacturers.

The platform can be tailored to multiple verticals, including orthopedics, spine, biologics, surgical imaging, or endoscopy. For example, a company focused on orthopedics will have a platform with data about relevant orthopedic surgeons, hospitals, who is and isn’t using their devices, and medical claims data related to their use. The medical device company can use it to target relevant surgeons and hospitals that can benefit from their product, or may need to get updated information and training about the device they’re already using.

While the company's core use case is built around helping sales reps target more efficiently and identify new opportunities, what the company discovered over the last year is that it "can serve as the foundation for so much in medical technology," said Monovoukas, including how to build and define territory, so the company is now help its customers create territories to put reps into seats to help them develop new markets, as well as forecasting how many devices they will sell over the course of a quarter or year.

"They can get visibility and predictability into, are they going to hit their number at the end of the quarter or the end of the year? How much inventory do they need to ship to a location so that the sales rep can be productive? What we've realized is that the core foundation of AcuityMD, which is targeting by using different data, can spawn all of these other use cases: commercial use cases, sales use cases, marketing use cases around territory management, around forecasting, and pipeline management, around market segmentation, and reporting," said Monovoukas.

"That's really been the big theme over the last year or so, just how much product there is to build. And we're lucky to have a very passionate base of customers and users that are guiding us in that direction."

Since 2021, the company has also grown its number of customers by 6x, going from five to 30; they now include Anika Therapeutics, ConMed, Cordis, and Olympus, as well as smaller companies medtech companies.

"They have innovative technologies, and we're just going to help them build the backbone of their commercial organization to get that product out to market more efficiently. We'll help figure out where to place sales reps, and we’ll help that rep be productive and know exactly who to go target and then start to forecast their pipeline and track notes and next steps," Monovoukas explained.

The company measures ROI in two ways, the first being top line ROI, or how it helps customers drive sales and pipeline. In all, AcuityMD's customers have collectively generated $2 billion of new pipeline, with the average customer seeing over $2 million in new pipeline per week. The second type of ROI is saving sales reps in the time they spend selling to health systems; the company has case studies that show that it saves sales reps three to five hours a week of manual research and data entry.

AcuityMD plans to use its new money to build out its team, particularly in sales and engineering, with plans to go from 15 to 40 engineers within the next year. It will also be used to implement a go-to-market strategy, which means building out the company's commercial team.

Finally, the company will also be investing in its data assets by finding new partners on the that fit into its core data model.

"The next couple of months will really be about getting commercial resources in place and training them. We're transitioning from a founder led sales to professional sales. I love studying startups and companies and transition points and companies, and this is a big one for us," said Monovoukas.

"We've done an incredible job getting to where we're at today, and now we need to figure out how to scale that going forward. So, building go to market and product development into repeatable processes that are owned by the organization is my number one core focus." 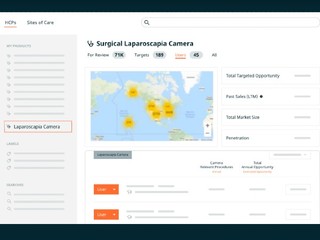