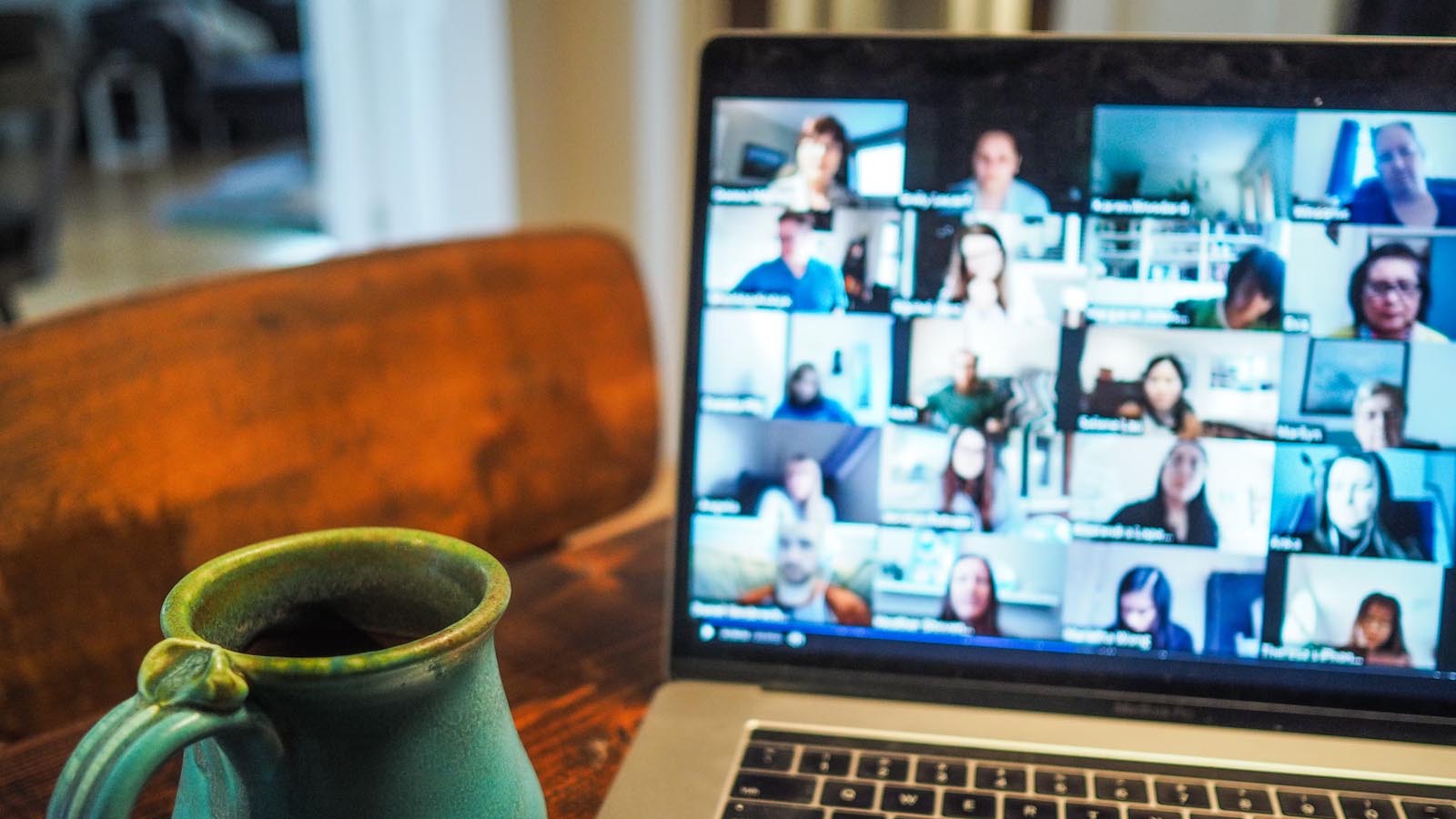 When social media first took the world by storm, businesses were quick to jump on the hype train and create a robust social media presence. Now, with people turning away from social media in favor of "micro-communities" like Discord and Slack, businesses are starting to pivot.

But just like in the era of social media, they are quickly finding that it can be a difficult task to manage their communities. And management is important. Ultimately, the communities are a reflection of the company, so keeping them active and well-moderated is important.

To do that efficiently, third-party tools are sometimes required in order to manage different communities well. Think of what SalesForce has done for sales teams, and you'll have a pretty good idea of what these tools provide.

One player in the space is Commsor, which was founded in 2019. They provide tools for teams to manage their various communities to provide a better experience for everyone involved.

I had the chance to speak with Mac Reddin of Commsor to learn more about the inspiration behind the company, what tools they provide, and also ask about their recent funding round.

You can find the full interview below.

Care to introduce yourself and your role with Commsor?

In just a couple of sentences, what is Commsor?

Commsor is the operating system for communities. So, for what Hubspot is to marketing and SalesForces is to sales, Commsor is to communities. What that means is that we take all of the places where companies’ communities, broadly speaking, interact with them - social media, forums, Slack channels, events, newsletters, etc - and put them all into one tool.

That way, companies can be intentional and objective about how they measure and communicate with the various ways they interact with their communities to grow and leverage them.

I started out as what I like to call an Unintentional Community Builder – my first startup was built alongside Minecraft which I ran for about four years and then sold. And in that process, I learned what I liked, what I was good at, and what made it a business in the first place was the community around it.

So, I took that learning and applied it to becoming an Intentional Community Builder, and built Commsor around that.

You're coming off a community-led $50 million series B - what will funding be used for?

We’re growing very quickly, and we’re also doubling down on the understandings, broadly, of community-led companies with things like our C-School and Community Club. With that, we’re looking to help improve the entire industry around community.

Do you have any tips for other companies looking at a community-led funding approach?

Just because you *have* a community doesn’t mean you’re building a Community-Led company or taking advantage of Community-Led growth. There needs to be intentionality, company-wide buy-in, and strategic impact as components for success, too.

As for funding itself, I think you have to have done the legwork in the years leading up to any kind of funding event, and you can’t just will a community into existence. Collaborate, communicate, and be intentional along the way.

Sometimes it feels like "social" media is anything but social these days - do you think people are turning away from large platforms and instead are looking for smaller, more pinpointed communities?

I think it’s a mix. I think people want to exist in communities of reasonable sizes, where you can conceive of people as individuals instead of a faceless mass. It sort of goes back to the pre-technology, anthropology idea that you’re only “supposed” to know - that is, keep track of - a few hundred people at a time, like that’s all our brains can handle.

So in that sense yes, I think there’s some realization among individuals that being part of a community is valuable, whether that exists in its own corner of a large platform or on a different, smaller platform entirely. Of course, companies don’t really have the luxury of only focusing on a few hundred people, and that’s where we come in.

Does every startup or business need a community?

We certainly think so! It would be very good for our business! But in all seriousness, every startup and business does have a community - it’s their users or their customers or anyone else who interacts meaningfully with their company or their product.

In the past, companies have sort of shouted at their community through TV ads and billboards with no way for the community to answer, other than buying or not buying. A newer approach to community allows for dialogue.

Do you have competitors in the space and how are you differentiating yourself from them?

There’s a company called Orbit that is doing something similar to what we’re doing in the development space, but I wouldn’t say there’s anyone doing exactly what we are doing for the broader community space.

What are some examples where companies should focus on building a community?

It can really be any company, but I think one archetypal example would be a video game company. If you think about the kind of dialogue that would be valuable for a game studio to know about, it could come from a lot of places – social media, message boards, all kinds of places – it’s incumbent on that studio to foster an environment where they can talk to their customers, the gamers themselves.

They can get a lot of valuable feedback in terms of habits, bugs, game designs, events, and everything else that goes into a thriving player base.

What type of tools do you provide customers looking to connect their communities? 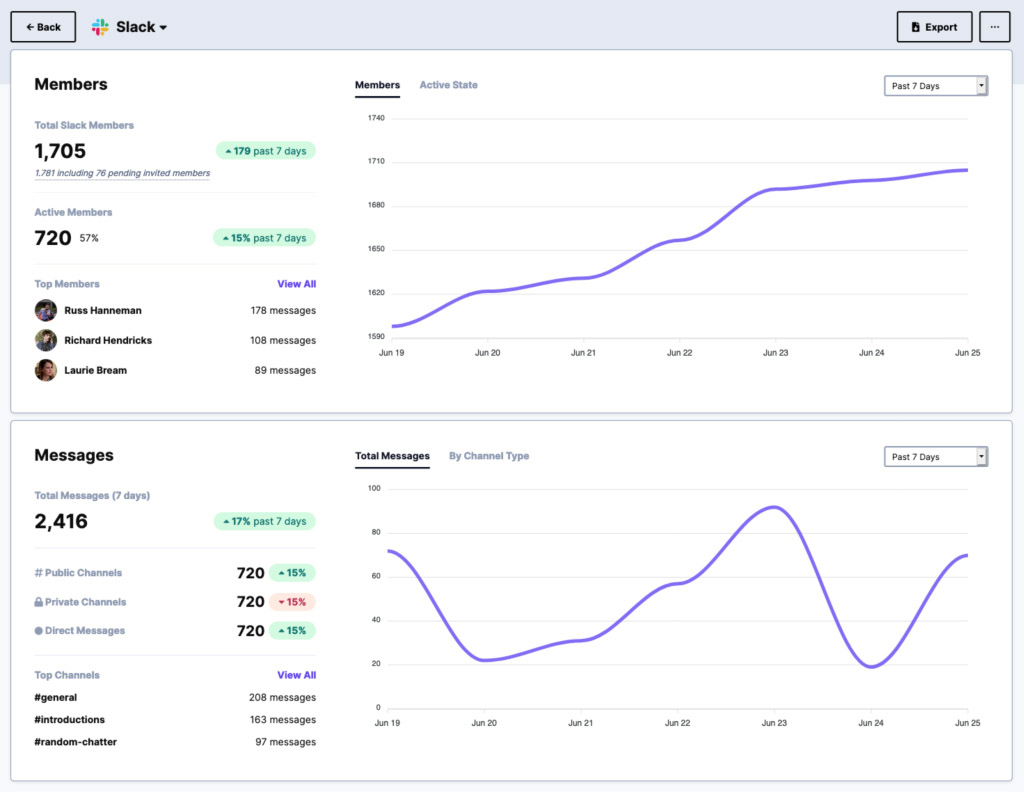 We roll all types of places where companies interact with their communities – Twitter, Facebook, Slack, GitHub, MailChimp, LinkedIn, Discord, and many more – and our goal is to be able to integrate with any existing or future conduit for community interaction.

I'd like to thank Mac for taking the time to answer some of my questions about the company, as well as tips on gaining funding.