The number was down 17% from Q4, and may signal a correction in funding after two record years

Likely thanks to COVID and the effects it had on healthtech, including the rise of telemedicine, virtual care, and digital health, the space saw an explosion of funding over the last two years: there was $29.1 billion invested in 2021, which nearly doubled the then record $14.9 billion invested in 2020, which was itself an over 80% increase from 2019. In just two years, funding more than tripled.

The question going into 2022 was, of course, could the space keep this up or was a correction coming? After all, when looked at in context of how funding to healthtech has been slowly creeping up over the last decade, the enormous total from last two years might be a bit of an outlier.

According to data out from Rock Health, it looks like it may in fact be the case: in Q1 of this year, US digital health companies saw $6 billion of investment across 183 deals, a drop from $7.3 billion in the previous quarter.

While Rock Health notes that Q1 is typically slow when it comes to investments (it was the lowest quarter in three of the last five years), it's also more typical that it beats Q4 from the previous year; in 2022, however, it was down 17%.

This, the report notes, "may be early indicators of a digital health venture funding correction." There's also the fact that there's an increasing amount of funding being driven by late stage raises, and those rounds are only getting larger: while companies raising Series D and beyond averaged $80 million in 2020, that number grew to $146 million in 2021, and it's already averaging $130 million so far this year.

Rock Health believes that the increase in mega rounds may, in part, a result of companies putting off entering the public market because of the hits that healthtech stocks were taking the end of 2021. That includes many startups that had gone public over the previous two years, such as Doximity, Bright Health, Signify Health, Oscar, and Amwell.

According to the report, publicly traded digital health companies fell 38% from the start of Q3 to the end of Q1, far above the overall 5% dip that the S&P 500 saw.

SPACs, in particular, have been hit hard in recent quarter; these vehicles were used by a number of well known companies in the healthtech space to enter the public market, including 23andMe, Clover Health, Sharecare, Hims & Hers, and Talkspace. In fact, more than half of the 31 digital health companies that went public in 2020 and 2021 did so through a SPAC mergers. Now, those companies have seen their stock price fall 57% on average since the start of Q3, compared to 29% for traditional IPOs.

There was also $600 million raised by startups covering oncology and cardiovascular health, while diabetes care raised $500 million, and reproductive heath and primary care both raised $400 million. 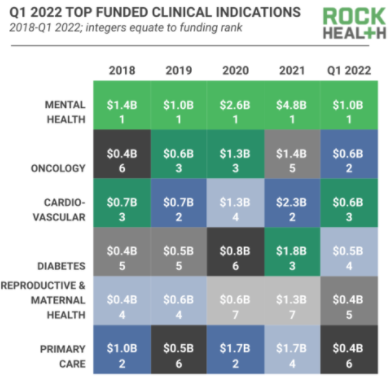 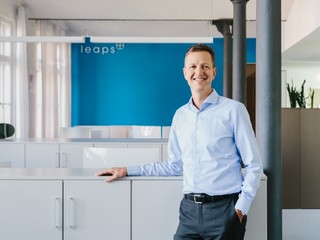 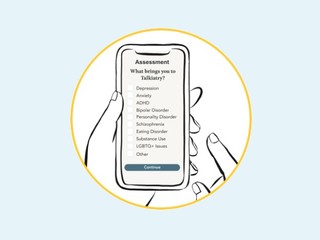 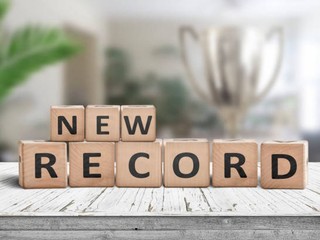 Venture funding to healthtech nearly doubles to over $29B in 2021 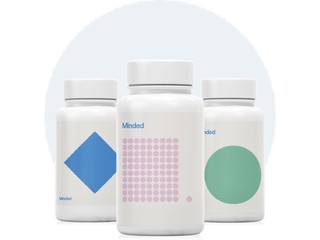 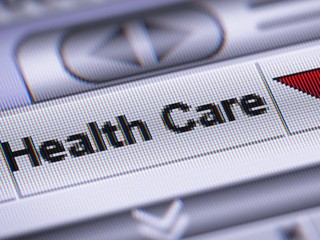