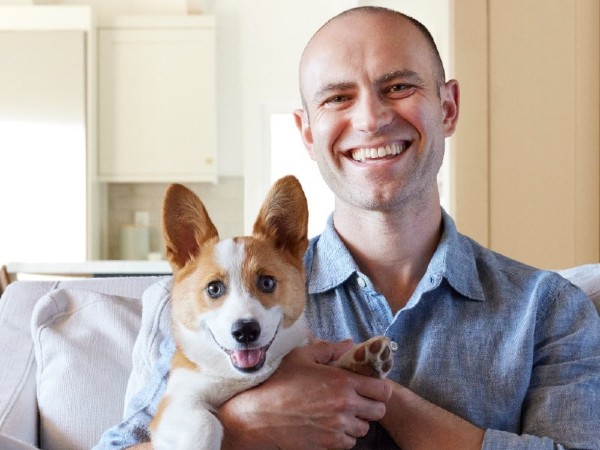 Today's entrepreneur is Joe Spector, co-founder and CEO of Dutch, a telemedicine service for animals.

Dutch gives pet owners 24/7 access to nearly 100 licensed veterinarians in all 50 states who they can connect with for non-emergency care via its virtual platform. The service costs $15 a month, and gives pet owners unlimited video chat access, as well as specialized treatment plans for their pet that can include therapeutics and behavioral modification advice.

Pet owners can also use the service for a health assessment, which requires them to answer a series of questions about their pet and their health, and to upload photos of their pet for Dutch's vets to review. Once submitted, a Dutch-affiliated vet licensed in their state will follow-up with them with their initial thoughts and potential follow-up questions. The vet will then also issue a recommended treatment plan and be available to answer any questions.

The company recently raised a $20 million Series A round of funding.

Spector has been a startup entrepreneur for over 15 years. Prior to Dutch, he was a co-founder of Hims (NYSE: HIMS), one of the fastest growing direct-to-consumer brands in history, which went public in January 2021. As a co-founder, Spector was instrumental in its success of helping millions of people; in fact, he built Hims national telemedicine and doctor network, set up the initial pharmacy supply chain, and launched wholesale partnerships.

He holds a BS from the Haas School of Business at University of California at Berkeley, and an MBA from The Wharton School at University of Pennsylvania. He lives in the San Francisco Bay Area with his wife, three children and a corgi named Edgar.

Company exits (of companies you founded): Hims & Hers , https://www.fastcompany.com/90596623/hims-hers-spac-ipo-primary-care

At TuneIn, I built a product where you could get a human audio recording of front page news from major newspapers.

Being born and raised in the rigid and authoritative culture of the former Soviet Union, I came to resent anyone telling me what to do and craved creativity in my work. After immigrating to America, I was acutely aware of its freedoms including the ability to ask questions and question things. Ultimately, this curiosity, creativity and my anti-authority personality made entrepreneurship a natural calling. America is the most entrepreneurial nation in the world and having lived in a world where being an entrepreneur was considered illegal, I was fascinated and drawn to this new found opportunity where, as an entrepreneur, I could forge new paths and create products and services that impact people’s daily lives.

Given my personal experience as a refugee from the former Soviet Union and living on welfare and food stamps during my initial time in America, I’m acutely aware when things are wrong and unfair. When I see systems that are not right, the injustice of it gives me a negative visceral feeling that won’t go away.

I launched Dutch in July 2021, inspired by a personal experience. I’ve always loved animals and when my brother’s anxious dog was being left untreated, I realized there was a much-needed opportunity to create a modern form of accessible, high quality and trustworthy veterinary care for everyday ailments.

Vet wait times and costs skyrocketed during the pandemic and as a result, many pet owners wait until their pet is experiencing a much larger issue. I found it deeply unfair that even though we've been using telemedicine for ourselves and our kids during the lockdowns, pretty much any interaction I would need for my new pup would require me dragging him to the vet's office, which is not only expensive, but time consuming. It didn't make sense that humans and even babies could chat with a doctor online and get medications prescribed, but pet parents could not. With Dutch, pet owners have 24/7 access to licensed veterinarians who can virtually evaluate your pet’s needs anytime, anywhere, ensuring your animals are being taken care of in a timely manner.

Additionally, there is an increasing crisis for veterinarians, with a recent study from the Veterinary Wellbeing Study showing increased mental health challenges and psychological distress among veterinary professionals. As a result, less young adults are entering the profession, caused by a combination of shifting industry and pandemic conditions, excessive student debt, high risk of suicide and pandemic-induced vet shortages. Dutch can help the veterinary industry move towards a solution by offering flexible, quality vet-care from the comfort of everyone’s own home.

It’s easy to forget the sausage making part. Innovation is messy. The initial ideas or initial versions are usually bad. It takes team effort, iteration, and creativity to turn something crappy into a beautiful work of art. What’s frustrating are the people who show up to look at the work of art by the time it’s been refined and beautiful and think how obvious and relatively easy it was.

Another frosting thing are the people who say, “I had the same idea a few years ago before you even started to work on this.” And I say, idea is 1% and execution is 99% of entrepreneurship.

Biggest mistake entrepreneurs make is taking shortcuts. There’s no free lunch. Avoid gimmicks and build a solid foundation. A shortcut might last longer than you thought, but you’ll always have to pay the price eventually. 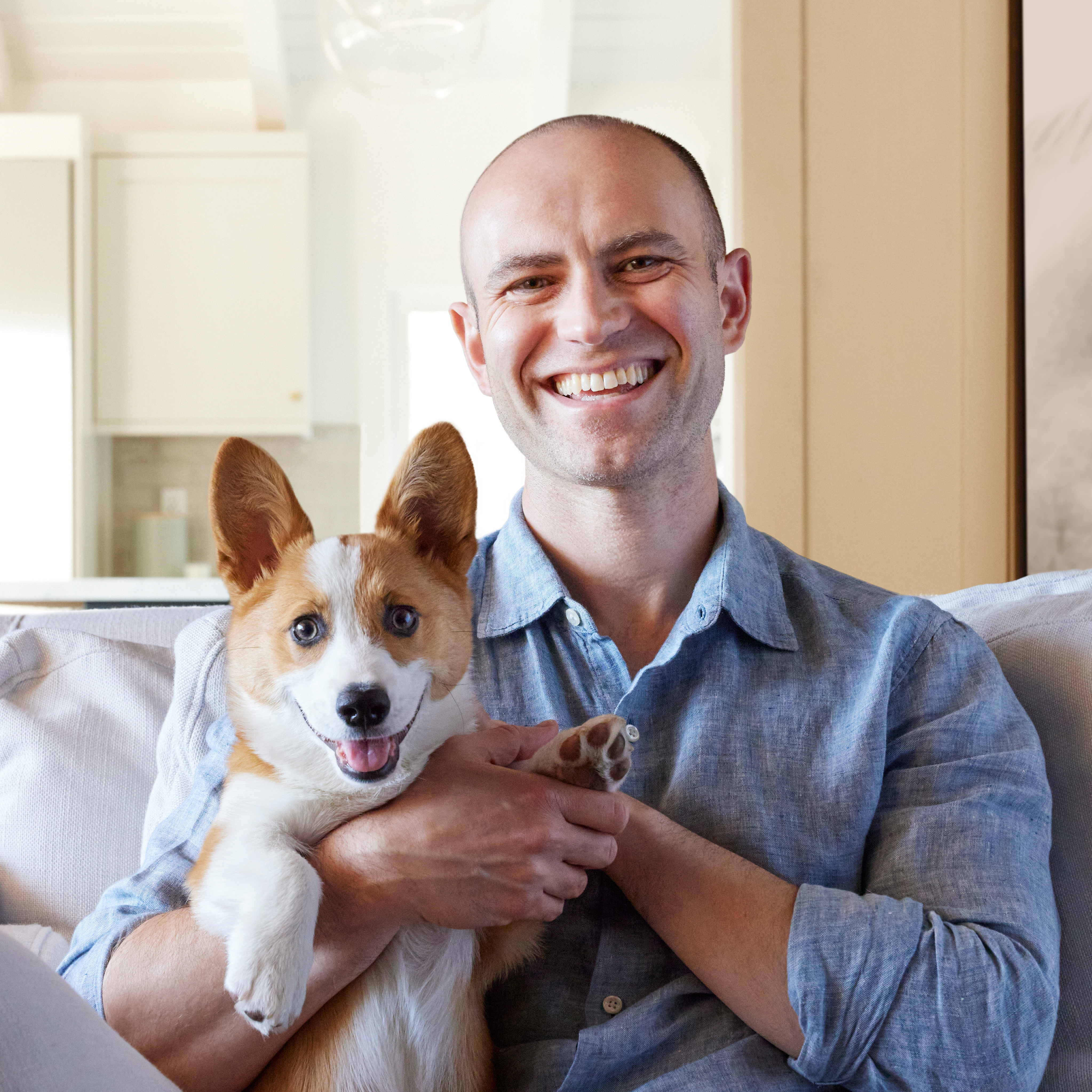 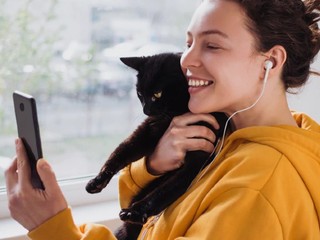