Time by Ping raises $36.5 million in Series B funding for timesheet automation 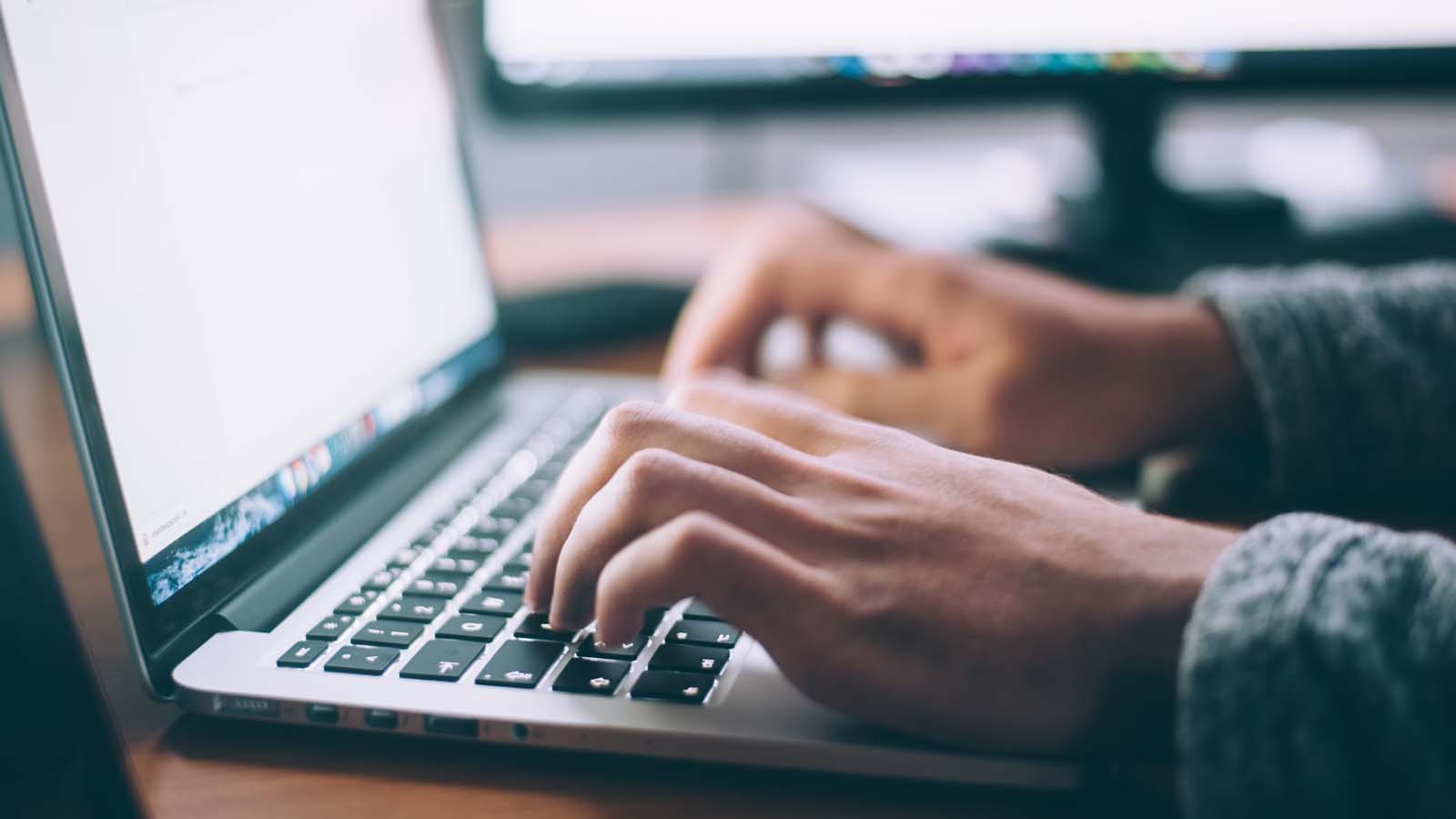 Knowledge workers, or those that "think for a living," typically keep work schedules that don't necessarily conform to conventional time slots. They don't always work 9-5 jobs, but when they are working, they still expect to get paid for their hours worked.

Obviously, for businesses, that can be difficult to keep up with and makes timekeeping tasks difficult. For one, a business doesn't want to overpay, but the workers in question also need to make sure they are getting paid for times when they are working.

Time by Ping, a timesheet automation company, is working on a solution involving AI and automation. Announced this week, it has raised $36.5 million in Series B funding. The round was led by ACME Capital and Anthos Capital. Others that participated include existing investors Initialized Capital, Upfront Ventures, The House Fund, TIME Ventures, and Gokul Rajaram.

"The most disruptive companies change the way we live, learn, and work," said Scott Stanford, Partner at ACME Capital. "With time automation, TBP has the potential to measure, analyze, and unlock the most valuable non-renewable resource in the universe."

Currently, TBP is focused on legal professions, specifically lawyers, as a way to bill for true hours worked.

It uses a combination of AI and screen capture applications to categorize a lawyer's workload. Work can also be categorized manually and, when combined, should paint a full picture of hours worked.

With the funding, Time by Ping hopes to continue to expand to more lawyers and firms, but also move into other professional services, including accounting. In addition, funding will be used to grow the team across the board.