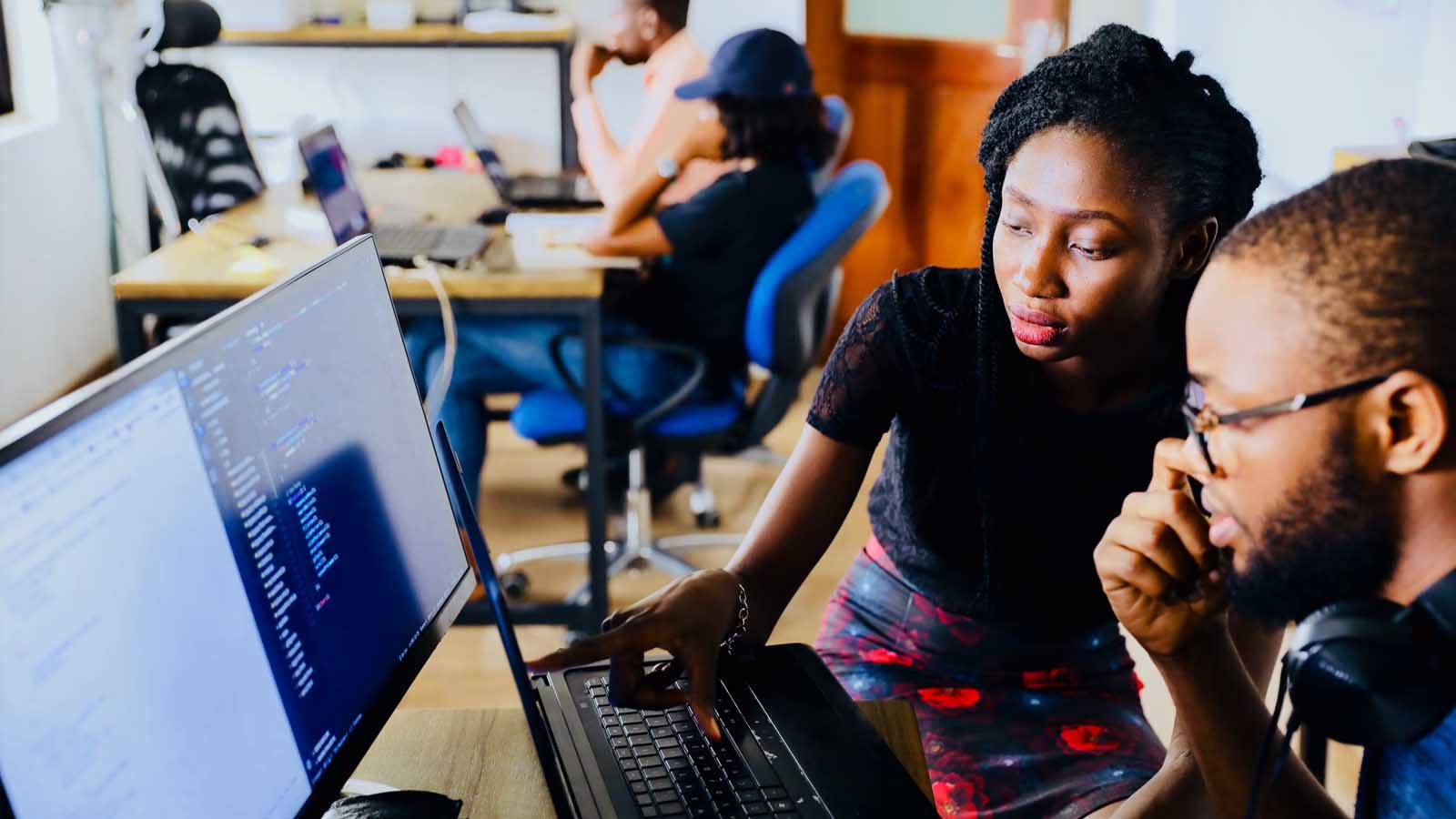 Announced this week, Crowdbotics, a company focused on providing business customers a way to quickly create apps, announced $22 million in funding. That funding is a combination of both seed funding and a Series A round.

The company's focus on low-code app development allows customers, which currently includes names like Uber, Meta (previously Facebook), and the U.S. Air Force, to create and deploy apps for Android, iOS, and web. At present, the company has over 1,400 customers.

Crowdbotics' system works similar to drag-and-drop systems you see in things like web development. Users use the system to create app screens and more, but underneath there is actual code that makes everything work.

Developers and IT departments are the backbone for many businesses around the world. But between large workloads, time restraints, and low budgets, having their expertise at your disposal can be difficult.

Founder and CEO Anand Kulkarni tells VentureBeat, “Product teams spend most of their time bogged down in the routine parts of software creation, not the interesting stuff. But the usual solution, low-code tools, aren’t extensible or developer-friendly enough to support serious businesses."

Crowdbotics "lets creators, innovators, and product teams build full-code applications using reusable building blocks and on-demand engineering pulled from all over the web," according to Kulkarni.