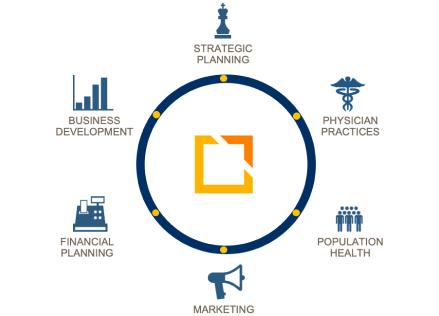 2021 was a big year for healthcare M&A: companies like Microsoft, Humana, Optum, Intermountain, Oracle, and One Medical spent billions in acquisitions, making it the second largest M&A year ever through just the first three quarters of the year.

In fact, with 79 deals, Q3 2021 was the largest quarter for healthcare M&A ever, and August, which saw 33 deals, was the biggest digital health M&A month on record. And Q4 was no exception, with Oracle acquiring Cerner, a supplier of health information technology services, devices, and hardware, for $28.3 billion, the biggest deal of the year yet.

Late in December, Huron revealed that it has entered a deal to acquire predictive healthcare analytics company  Perception Health, and now, less than two weeks later, the acquisition is already finalized the company announced on Monday.

The company says the acquisition of Perception Health will help strengthen its healthcare predictive analytics and data capabilities going forward.

While no financial terms of the deal were revealed, the company did say that all employees of Perception Health will be joining Huron; that includes Gregg Loughman, the company's chief executive officer, and Tod Fetherling, its co-founder and chief data scientist.

“We are thrilled to join a values-led and people-focused organization that shares our vision for transforming healthcare,” Loughman said in a statement

“Huron and Perception Health are strategically aligned and committed to helping our clients harness the power of curated data and analytics to make smarter decisions that profoundly impact patient outcomes, experience and cost of care.”

Prior to its acquisition, Perception Health had raised $3 million in venture funding. 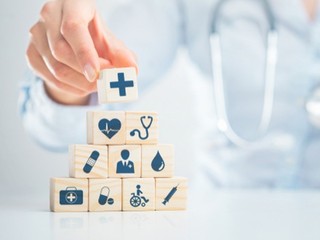 Some of the biggest healthcare mergers and acquisitions of 2021