How does Duolingo make money?

The company wants to democratize education, so it offers a freemium business model 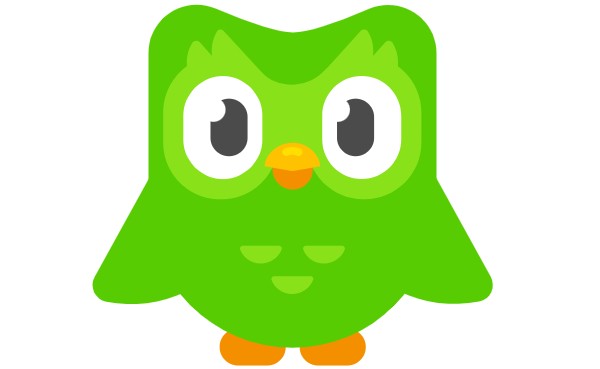 Technology has it's upsides and downsides, of course, but one of the best things about it is the way it can potentially democratize access to things that were previously prohibitive, be that healthcare with telemedicine or stock trading with Robinhood.

Duolingo is an app for learning a new language, but it's real goal it to expand access to education and to remove the barriers that currently exist.

"Although education can open the door to economic opportunity, it is also among the principal sources of inequality: the privileged can get the best education in the world, while those with fewer resources, especially in developing countries, may not be able to get even basic schooling. That is why we started Duolingo," the company wrote in its filing with the SEC.

"We believe that everyone, regardless of how wealthy they are, should have access to high quality education. And for the first time in history, the technology necessary to enable this is in the hands of billions of people, in the form of a smartphone."

That's why the company operates on a freemium model, meaning that anyone can access its content for free; they will just have to sit through an ad at the end of each lesson. If users choose, they can pay for Duolingo's subscription offering, called Duolingo Plus, which is ad-free.

In addition to being ad-free, Duolingo Plus also comes with additional learning and gamification features, such as unlimited Hearts, which the company uses to help users pace themselves. Users are typically given five Hearts, which they lose by answering incorrectly too many times, so they are encouraged to pay attention before answering. They can also be gained back by practicing a skill.

As of March of this year, around 5% of Duolingo's monthly active users, or roughly 1.8 million, were paid subscribers. In 2020, subscriptions accounted for approximately 73% of Duolingo's revenue, by far its largest revenue arm.

The second revenue largest arm for the company is advertising, which it shows to its users who don't have for a subscription.

The third largest arm is the revenue that comes from the company's second product, the Duolingo English Test, which is an online, on-demand assessment of English proficiency.

The company charges test takers a one-time fee of $49, and the results of the test are accepted by over 3,000 higher education programs around the world as proof of English proficiency for international student admissions, including 17 of the top 20 undergraduate programs in the United States, such as Yale, Stanford, MIT, Duke and Columbia.

Finally, the company makes money from in-app purchases, such as "streak freezes," which stops users from losing their streak when they fail to meet their daily goals, and "timer boosts." In 2020, Duolingo generated approximately 1% of its revenue from in-app purchases. 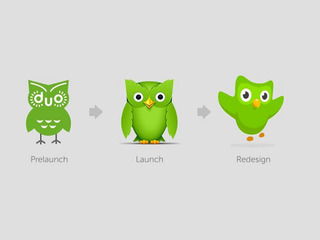 When Duolingo was young: the early years 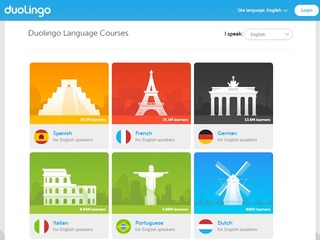