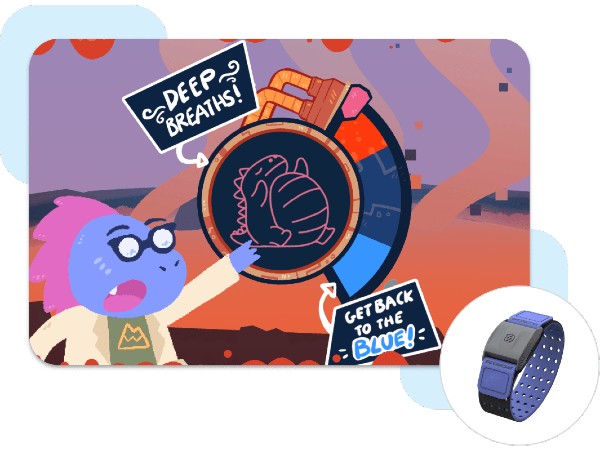 It's hard to remember once you grow up, but it's tough being a kid: you're dealing with a lot of emotions that you aren't yet equipped to understand or keep under control, yet you're often expected to, or else face punishment.

That's only become more difficult over the last two years thanks to the effects of the pandemic; just last week the Surgeon General released a report outlining just how severe COVID had been on the mental health of children and adolescents. Symptoms of depression and anxiety symptoms in these age groups doubled during the pandemic, with 25% of youth experiencing depressive symptoms and 20% experiencing anxiety symptoms. Sadly, suspected suicide attempts were 51% higher for adolescent girls, and 4% higher for adolescent boys, in early 2021 when compared to early 2019.

All of this makes a solution like Mightier even more important: it uses clinically validated video games system to help children learn coping skills to improve their emotional health. On Monday, it announced a $17 million Series B funding round led by DigiTx Partners, with participation from the Sony Innovation Fund and Boston-based PBJ Capital. That brings the company's total raised to $29 million.

Launched in 2018, Mightier works by having children wear a heart rate monitor, allowing them to see their emotions as they play video games; they play three times a week for 15 -20 minutes at a time, for 90 days, and as their heart rates go up, the Mightier game gets harder to play and they practice how to bring their heart rate down by taking a pause, so they can earn rewards in the game.

It's library includes racing games, problem solving games, pattern recognition games, and adventure games, which are designed to be both fun and engaging for children, while also helping  them deal with emotions like anxiety and anger. It also helps children who have diagnosed with conditions such as attention deficit hyperactivity disorder, oppositional defiant disorder; and autism spectrum disorder.

Eventually, the company says, the cool downs will become automatic for these children, even in real world situations; it calls these “Mightier Moments”.

"The subtle 'pause' or breath your child takes in social situations before getting upset so that their emotional reactions are more measured," the company writes.

Mightier costs anywhere between $40 and $28 a month, depending on the plan, and includes the Mightier Child Heart Rate Monitor Kit, which comes with one heart rate monitor, two bands, one wall charger, one tablet case, and one stress heart. Parents also get their own dedicated app through which they can set and maintain their child’s play routine, while also getting tips and insights, as well as access to the Mightier Family Care Team, which can provide live support seven days a week, and the Mightier Family Community, through which they can interact with other parents.

Parents can also purchase an Android 9.0 tablet for $50, or they can use their own device.

Mightier's games, which were developed by clinicians at Boston Children's Hospital and Harvard Medical School, have been shown to reduce outbursts by 62 percent, oppositional behavior by 40 percent, and family stress by 19 percent. Another study, completed earlier this year, found a 45% improvement in symptoms for children on the autism spectrum.

While Mightier is mostly aimed at children aged six to 12, the company says it has helped children outside of that age range, and can even be used by adults as well.

The company says it will use the new funding to grow its team, and to scale its technology to reach more children. The funds will also help Mightier expand further into the healthcare industry; the company entered into strategic partnership with Magellan Health last year, and earlier this year Magellan announced that Mightier would be offered to its health plans and employers.

"Families need more options to support the emotional needs of their kids now more than ever. Mightier is the only evidence-based solution that can serve families anywhere in the country in the comfort of their homes with fun, engaging content and a community of kids, caregivers and experts who understand them," Craig Lund, co-founder and CEO of Mightier, said in a statement.

"Our new investors bring valuable health care and gaming expertise to the company to help us scale our program to reach even more families and kids in need of support." 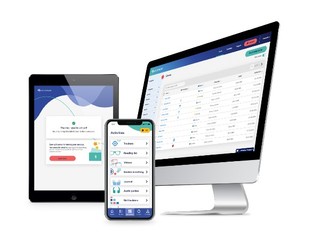 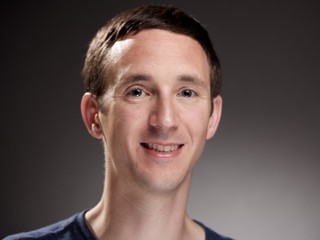 Ben Lewis, co-founder and CEO of Limbix, on VatorNews podcast