NeuraLight raises $5.5M to measure neurological conditions with a smartphone 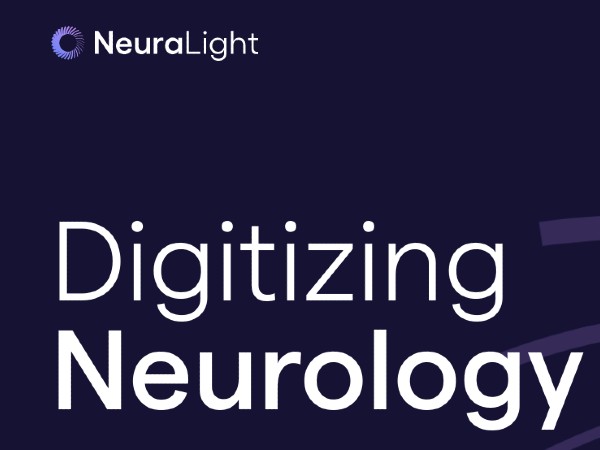 Over one billion people around the world suffer from neurological diseases, yet most still don't have a viable cure. That means that diseases like Parkinson’s, Alzheimer’s, and multiple sclerosis haven’t had a single effective drug introduced to the market in over 20 years.

At the same time, other disease areas have seen great advancements in very a short amount of time, including COVID, which saw vaccines and therapeutics come out in just a single year, noted Micha Breakstone, CEO and co-founder of NeuraLight, which uses a simple smartphone or web camera to accelerate clinical trials and drug development for neurological conditions. The company came out of stealth on Thursday with $5.5 million in seed funding.

As for why has there been a lack of new drug development for neurological disease, there are a number of factors, he told, but it ultimately boils down to one main problem: "you can’t change what you can’t measure."

"Currently, neurology depends on highly subjective, non-sensitive, and manual means of examining symptoms. Without objective and sensitive endpoints to indicate how the neurological disease is progressing and which therapies work and which don’t, researchers and drug developers can’t develop precise and effective therapies," Breakstone said.

NeuraLight is looking to create that standard measurement through the use of artificial intelligence, specifically Computer Vision and Deep Learning.

The platform uses technology to automatically extract micro-oculometrics, or microscopic eye movement measurements, that can be indications of neurological disorders. The platform is device-agnostic, so video can be taken by something as simple as a smartphone, making it easier for pharmaceutical companies to integrate NeuraLight into their clinical trials and in remote settings. On top of that, NeuraLight is building a database to surface insights using its AI.

The idea is to help researchers develop more effective therapies and drug treatments, with a higher success rate, to help those people living with neurological disease.

"There are over 750 published studies backing up the science behind linking these micro-oculometrics to neurological health and disease. We can use these as digital endpoints during all phases of the clinical trial to track the progression of neurological disease and identify the impact of certain therapies on the disease," said Breakstone.

"Ultimately, we want to become the new gold standard for neurological evaluation and care."

The benefit for its partners is to design better trials, select patients effectively, and increase the success rates of trials, which will shorten time to market, and potentially save them billions in development costs. While the company is not able to currently disclose the names of its pharma partners, Breakstone would reveal that it just signed a major clinic to start a second clinical trial that leverages its technology to surface neurological insights.

Investors in the seed funding round included MSAD, Kli, Tuesday, Operator Partners, GFC, and VSC Ventures, as well angel investors that include the founders of Clover Health, Flatiron Health and the co-Founder and CEO of Immunai.

The company plans to use the money to build out partnerships with pharma companies. That means hiring experts in the pharmaceutical industry, specifically those who are well-versed in clinical trials and partnerships with these institutions, while also doing more marketing and business development efforts.

"Over the years, we’ve seen AI play a larger role in healthcare, from diagnostics to patient adherence to therapies. However, AI has yet to be applied to the field of neurology, other than for strokes, for example Viz.ai. So, NeuraLight is the first to do that. We plan to become the gold standard for drug development for all neurological diseases," Breakstone told me.

Success for the company would be help to create a cure for pervasive neurological diseases, like Alzheimer’s or Parkinson’s, he said.

"We want to work with as many biopharma partners as possible because we truly believe that these digital endpoints will help researchers find answers to evasive questions about neurology and neurological disease. Ultimately success is building out an iconic company that becomes a gold standard for neurology and transforms neurology as we know it today, bringing relief and cure to billions around the world." 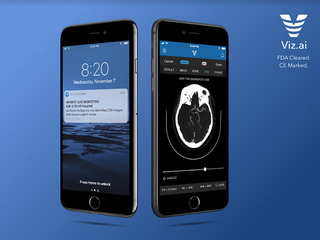 Viz.ai raises $21M to better detect the early signs of a stroke