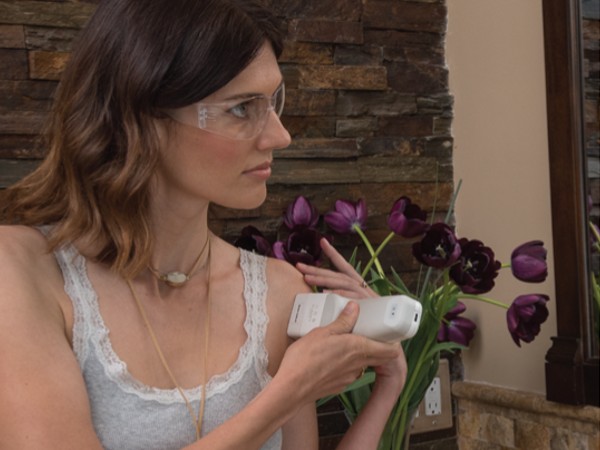 There are over 84 million Americans living with some sort of skin condition, and while many of those are treatable, such as acne and atopic dermatitis, some are chronic, including psoriasis, vitiligo, and eczema, conditions that affect over 40 million people. Collectively, these three skin conditions generate an estimated economic burden of at least $57.5 billion, including $51.7 billion for psoriasis alone.

The biggest problem is that treatments for people with chronic skin conditions have traditionally been expensive, insufficient, and inconvenient, said John E. Schellhorn, President and CEO of Zerigo Health, a company that is aiming to lower that burden by allowing people to treat their chronic skin conditions via a light therapy solution.

"The US healthcare system is burdened by the high costs of managing chronic skin diseases, particularly for difficult to treat categories such as psoriasis, eczema, and vitiligo," he said.

"Additionally, traditional phototherapy treatment is delivered in the outpatient setting, requiring patients to travel to the clinic three times a week for 12 to 16 weeks, resulting in extremely poor adherence and diminishing utilization of this proven safe, effective, and cost-effective treatment modality."

Zerigo Health's solution is to allow people with chronic skin conditions to be treated with guideline recommended narrowband UVB phototherapy that can be used at home or on the go.

On Thursday, the company announced that it raised a $43 million Series B round of funding led by 7wireVentures, along with General Catalyst, Dragoneer, Cigna Ventures, Leverage Health Solutions, and Leaps by Bayer. The round also included participation by existing investors including SV Health Investors, H.I.G. Capital, and Bluestem Capital, bring its total funding to roughly $75 million.

“As an early-round investor in Zerigo Health, 7wireVentures has worked closely with the Zerigo team to partner directly with health plans and employers to address the challenges their members face in obtaining effective care for chronic skin conditions," Robert Garber, Partner at 7wireVentures, told VatorNews.

"We could not be more excited to deepen our partnership with the Zerigo team to scale, grow, and transform treatment options for the over 40 million Americans living with psoriasis, vitiligo, and eczema.”

By using Zerigo's solution, patients can treat their skin by themselves, using just a smartphone along with the company's handheld device. Members just have to push a single button to deliver the precise dose of light prescribed by a doctor.

Each member is a paired with a ZerigoCare Guide who provides them with live video training, ongoing coaching, as well as proactive monitoring and intervention. That team of Care Guides is able to answer questions that a patient may have, while also assisting with insurance coverage, and offering them technical and treatment support any time it is needed via phone, email, or chat.

Zerigo will also alert a patient when their prescription is going to expire so they can consult with their provider to renew it, while also sending detailed reports to providers and payers of their patient’s adherence and progress.

The idea is to help increase patient compliance and, through initial clinical studies, Zerigo has shown been able to demonstrate a 90% early adherence rate, compared to the 47% out-patient early-adherence rate for those using existing solutions.

A solution like Zerigo is even more important thanks to the COVID-19 pandemic, said Schellhorn, during which people got used to being able to treat themselves on their own terms, with the notion of what healthcare is expanding beyond just the time spent with a doctor.

"As we’ve seen from the surge in telemedicine usage over the past 18 months, now more than ever, consumers want to access care on their own terms," he told me.

"Zerigo Health is driving access to anytime, anywhere care through our connected, FDA-cleared, natural light therapy solution. With the solution, patients can safely and effectively self-administer phototherapy from their home or wherever they choose, in accordance with their physicians’ prescriptions – addressing key access, adherence and oversight challenges associated with legacy phototherapy treatment methods."

The company plans to use the new funding to fuel its growth among self-insured employers, health plans, and their employees and members; specifically, the company will be making leadership hires and building out its commercial organization. It will also be using funds to continue innovating its product.

In conjunction with the funding, it was also announced that Glen Tullman has joined the company as Executive Chairman of the its Board of Directors. In addition to being Managing Partner of 7wireVentures, Tulliamn is also a former Founder and CEO of Livongo, and is currently Chief Executive Officer of Transcarent, a consumer-directed health and care experience for employees.

"As a visionary leader and entrepreneur, Glen has been at the forefront of healthcare innovation for more than 40 years. His experience running two companies that changed the way health care is delivered, most recently with Livongo, will be invaluable for the Zerigo team as we continue to scale, grow, and transform treatment options for Americans with chronic skin conditions," said Schellhorn. 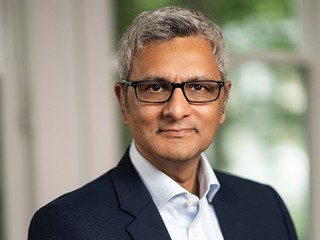