Most startups die of indigestion not starvation 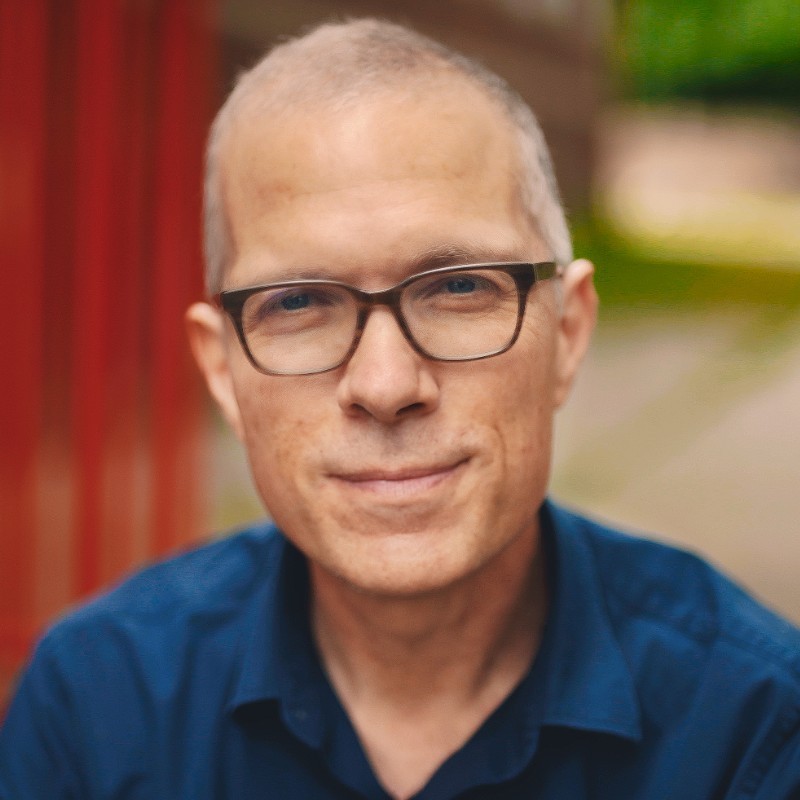 Today's Entrepreneur is Daniel Blackman, co-founder and the CEO of Smashcut.
Smashcut is an education software + content company. It has built a next-generation learning platform to scale collaborative, online education for the visual and media arts. Daniel is  also the co-founder of Howcast, an instructional media company launched with his former Google and YouTube colleagues. Daniel has held executive management roles at The Daily Beast, YouTube, Google, Barnes & Noble.com, and HarperCollins Publishers. He graduated from NYU's Tish School of the Arts with a BFA in film production.
I am a(n):

I love building well-designed digital products that are delightful to use.

I started Smashcut to significantly improve the experience of online education - and specifically within the visual and media arts. With an explosion of demand for media content (across entertainment & business) the need for skilled creators has never been greater. But access to high-quality media creation education is extremely limited. Exacerbating this lack of access: these media-centrci programs have not moved online given the market has lacked online learning products that enable the teaching of highly collaborative, media-driven curriculums. We built Smashcut to make it possible to effectively teach and learn visual and media arts online

To quote T.S Elliot: Between the idea and reality falls the shadow. The space between vision and execution is simultaneously the most challenging and rewarding part of product and business development.

Lack of focus. Many startups try to execute on too many fronts. Consequently, most startups die of indigestion not starvation. 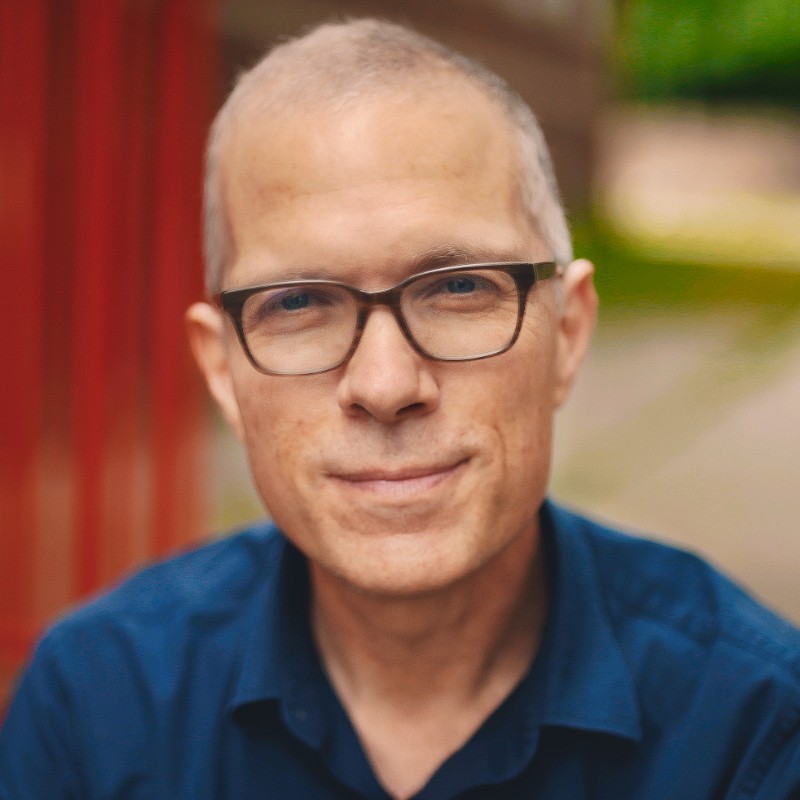 Daniel Blackman is the founder and CEO of Smashcut, an education software + content company.