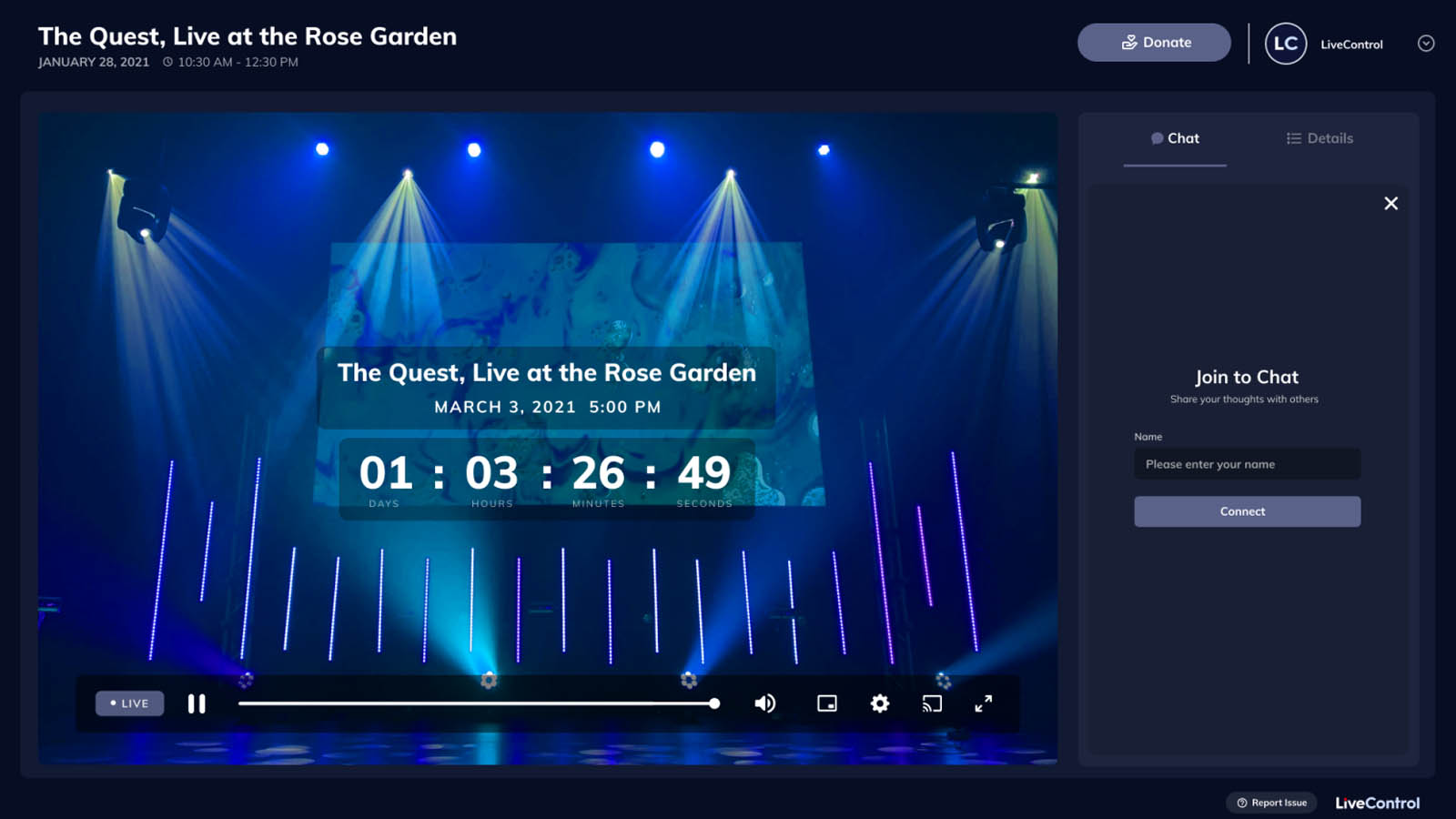 When COVID-19 swept the world in early 2020, many things came to a halt. From work to social gatherings, activities that involved small spaces and large amounts of people were put to a stop.

This saw the rise of things like Zoom to help with work and entertainment companies starting putting new releases on streaming services so people could watch from the comfort and safety of their own homes. Companies like Spotify even started hosting digital concerts for music lovers.

Now, with COVID still affecting many aspects of our lives, LiveControl is looking to help venues and businesses host events digitally by acting as a remote, virtual production crew through both software and support. It also provides third-party camera hardware.

It's obviously something people are interested in, as the company this week announced a Series A funding round of $30 million. The round was led by Coatue, with participation from existing investors First Round Capital, Box Group, Susa Ventures, and TriplePoint.

The company tells TechCrunch that "its technology has been deployed in “hundreds” of spots in the U.S., everywhere from music venues and comedy clubs to Broadway theaters and religious institutions."

Funding will be used to improve the technology behind the product, as well as expand the team from a current size of 40 to 120 over the next 18 months.