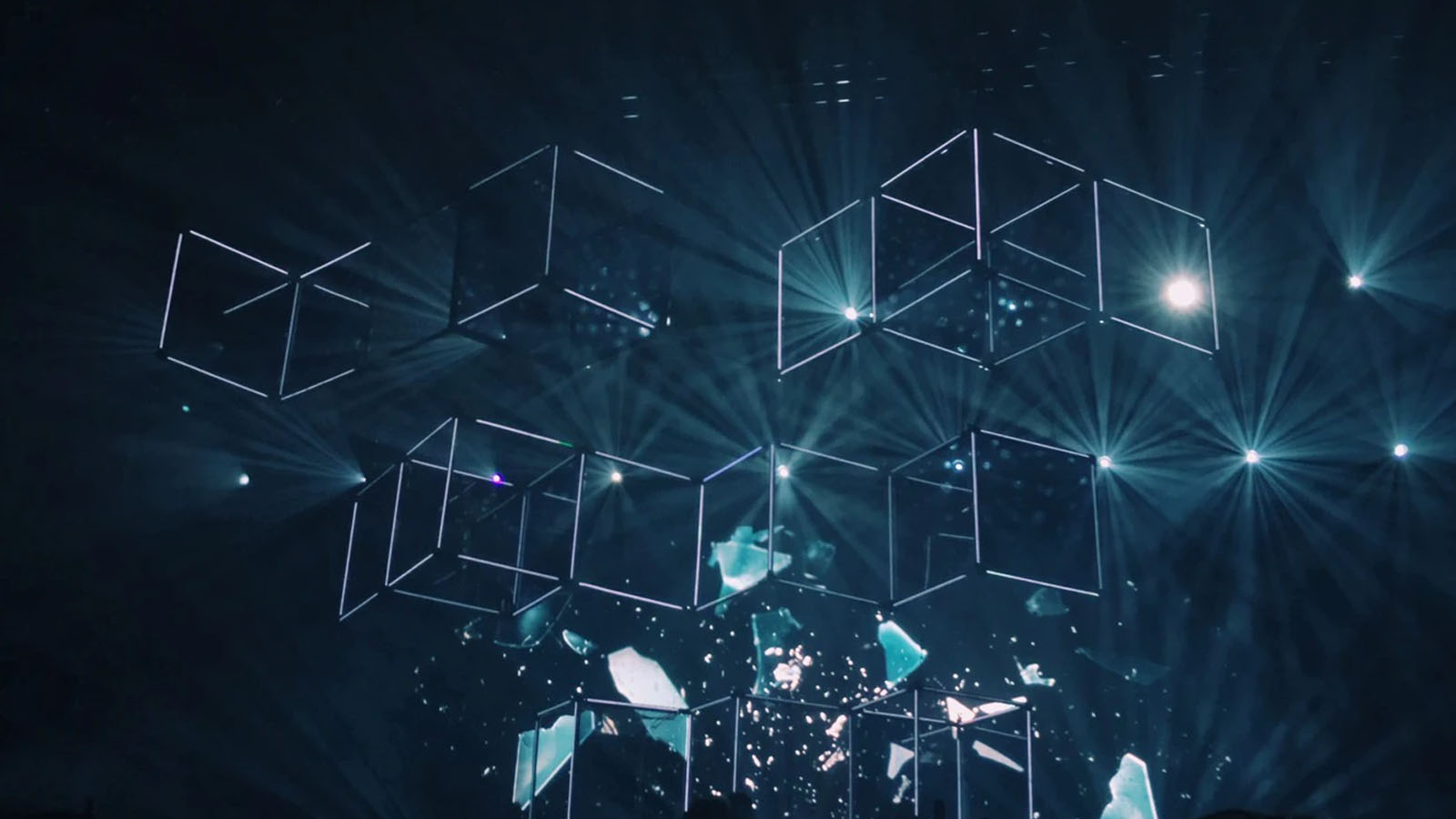 If you find yourself reading tech blogs and just generally have your finger on the pulse of "what's going on," you've no doubt heard the term non-fungible token, or NFT. These crypto tokens have various uses, but the one that seems to be making waves is the use of them as a way to show ownership of digital artwork and other digital collectibles.

Beeple sold digital artwork for $69 million and various Cryptopunks have sold for millions. NBA Top Shots is another recent NFT that has seen tremendous growth from passionate fans and those looking to make some money.

While NFTs are a newer concept, the idea behind digital collectibles is not. For years, people have been creating custom art and other digital creations. By making them NFTs and putting them on the blockchain, artists can more easily get paid for their work and collectors can have real ownership over the work.

Danil Krivoruchko is one example. He's been creating digital art for years, and back in 2013 created a collection of digital creatures called Ksoids, and he states that they are the first 3D generative models ever.

Now, they are being made available as NFTs. I had the chance to talk with Krivoruchko to learn more about the digital collectibles, and get more insight into the world of NFTs, as well. You can find the full interview below.

Care to introduce yourself?

My name is Danil Krivoruchko, I am a designer, director, and VFX artist from New York. After 15 years of working in various studios, I became a freelancer three years ago and since then I have been engaged in both commercial and personal projects.

During this time, I managed to work with Apple, Intel, Verizon, and Nike and also released a couple of award-winning short films.

When did you start working on your Ksoid collectibles? Why did you set out to make them? Is there a meaning behind them?

My wife Victoria and I started working on the project in 2013, when we had just moved to New York. Moving from one country to another is a rather difficult experience and I think this project at that time was a way to escape the difficulties and plunge into a positive, creative world.

I've always been interested in projects where a visually interesting variety of objects emerge from a relatively small set of programmed rules. Trying to apply this approach to create 3D characters seemed like a good challenge to me.

How are the little digital creatures made?

Technically, Ksoids are somewhat similar to a LEGO constructor set - I created a relatively small set of parts and their properties (each Xoid is set by 12 parameters) and created a program that combines random variants of these properties into a new character.

The tricky part was getting any combination of properties to produce an interesting and eye-catching result.

Switching over, why do you believe NFTs have value?

Because enough people believed in the idea. As with many other objects that we find valuable, this is built on a shared belief in society.

We were lucky to catch the moment of the emergence of this agreement between people, it seems to me that such events occur quite rarely in human history.

Do you think NFTs will change how people collect and appreciate art?

I think yes, this is already happening. I think NFTs will democratize the art market.

What is your favorite thing about NFTs?

Digital artists are finally getting the long-earned attention and resources they need to keep doing their work. I hope this will help secure the status of digital art forms comparable to the classical "material" counterparts.

Where do you see NFT artwork going in the next year? What about the next five years?

In the coming year, a moment of some disappointment in this technology is inevitable, as this always happens after an explosive growth of interest.

But in five years (most likely sooner) we will another huge boom in interest, but by then there will be a more mature market and platforms that have solved the current growing pains. We can also expect many new big names among digital artists, galleries, and collectors.