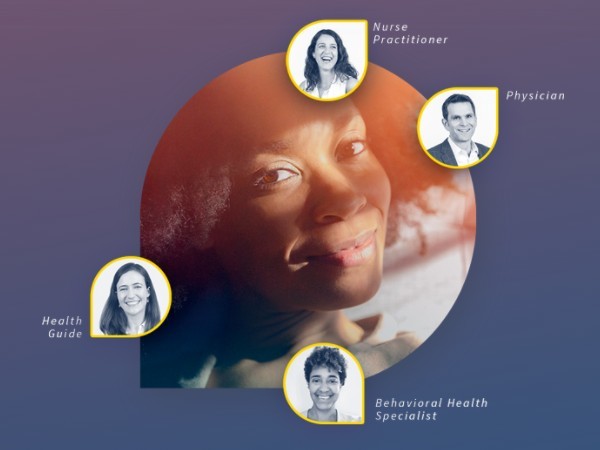 Two problems plague the healthcare system in the U.S., and they aren't going away anytime soon: rising costs and low quality of care. In fact, both problems seem to be getting worse, not better.

In 1960, healthcare costs were $27.2 billion, of 5% of GDP, but by 2018 it was $3.6 trillion, or 17.7 percent of GDP. That's a difference of $147 per person to $11,172 per person. And for all that money spent, the US healthcare system is in many ways worse than the rest of the developed world, with a higher mortality rate for respiratory diseases, a higher rate of premature deaths, higher maternal mortality rates. Not to mention that the U.S. ranks last in a measure of health care access and quality.

It's that broken system that Firefly Health is looking to overhaul. The company, which deploys a virtual-first primary care concierge service, announced a $40 million Series B funding round led by Andreessen Horowitz, along with existing investors F-Prime Capital and Oak HC/FT. This is the company's first funding since it raised $10.2 million in 2019.

Along with the funding, it was also revealed that a16z General Partner Julie Yoo has joined the board of directors at Firefly Health.

“Firefly fits squarely into several of our investment theses around primary care and the modern health benefits stack. It’s rare to see a company that delivers on a value-based care model, while also having a tech platform that connects its care teams, patients, and outside referral partners in both the online and offline world," Yoo said in a statement.

Founded in 2016, Firefly Health provides services such as holistic care for wellness, chronic conditions, and behavioral health, as well as same-day appointments, 24/7 chat, referrals to specialists, and help with meeting health goals.

Patients can download the Firefly app for free, which gives them access a dedicated care team for virtual and in-person coaching and support, including a medical doctor, nurse practitioner, health guide and behavioral health specialist. The patient can message their team any time, 24/7. Together, the patient and their team build a plan based on their health and goals, after which they can set up regular video or chat check-ins and adjust the plan based on new insights.

While physicians on Firefly practices 100% virtually, the company also allows for in-person visits though its partnership network, which include on-site access to urgent care providers, home care providers, specialty care organizations, such as Dana Farber and Joslin, as well as many specialty partners.

Firefly's services are covered by the health benefits people have through their employer, meaning there's no extra cost to patients, instead they just pay their regular copay for office and video visits. Right now the company works with insurance companies that include Aetna, Anthem, Blue Cross Blue Shield, Harvard Pilgrim Health Care, AllWays Health Partners, Tufts Health Plan, UniCare, and UnitedHealthcare. Firefly is also able to accept some types of Medicare in Massachusetts when an established member ages into Medicare.

Through its platform, the company has managed to save employers over 30 percent on their employee healthcare costs, while also decreasing ER visits by 52 percent. The company has also managed to reduce the weight of 50% of its obese patients by over 5% within one year of them joining Firefly.

“We are a virtual-first healthcare delivery system with primary care providers, virtual specialists and behavioral health providers that is complemented by a network of physical facility partners and underpinned by a powerful technology-enabled operating platform,” Firefly CEO, Fay Rotenberg, who took over as CEO of the company in September, said in a statement.

“Our model, packaged as a full health benefit, makes half-priced healthcare that is twice as good clinically and emotionally a reality for all our patients.”

The company currently operates in Massachusetts, Maine, New York, and New Jersey and is planning on using the new funding to expand into several new markets this year. 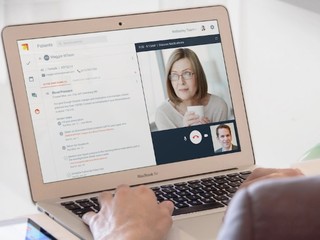