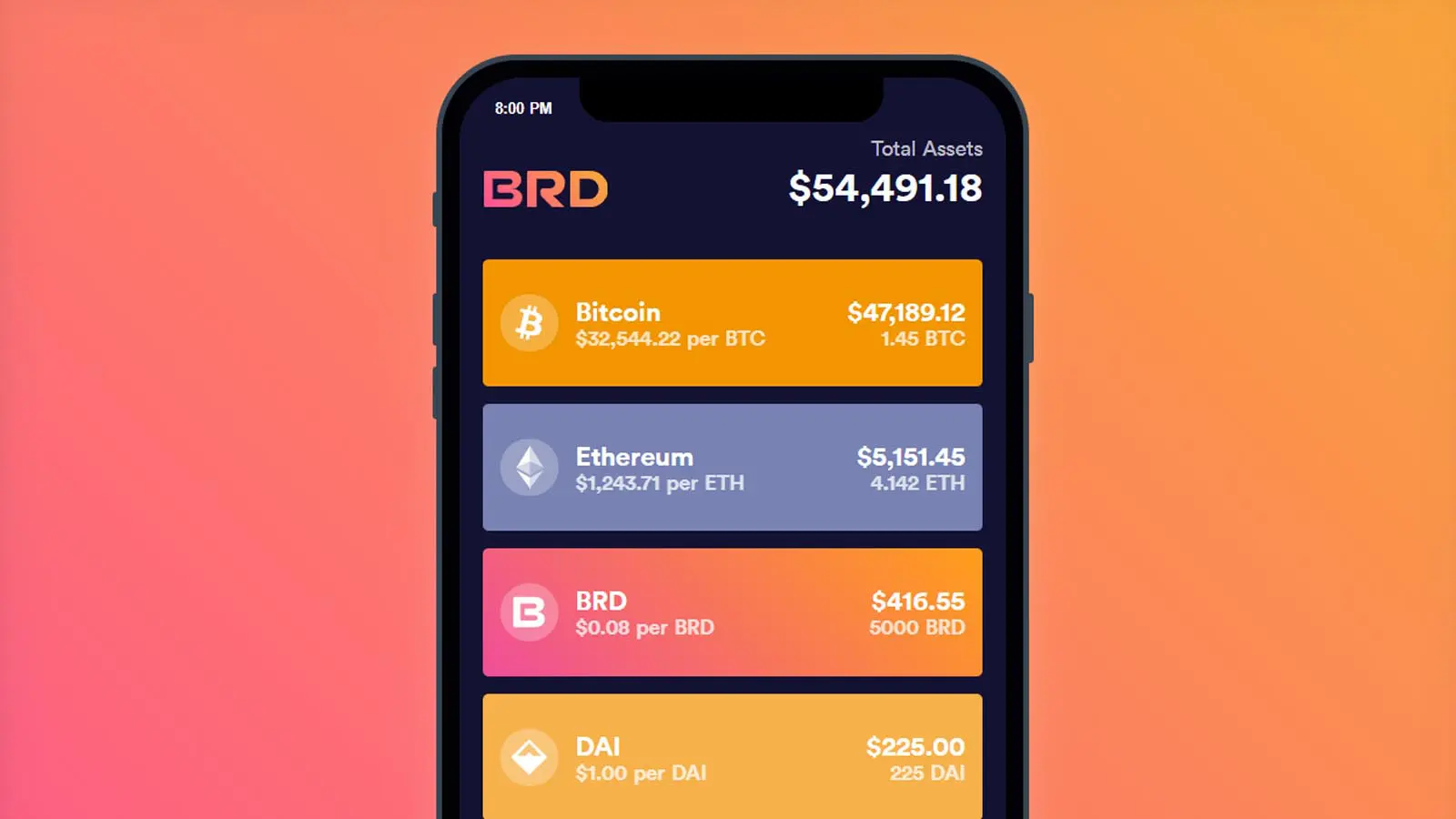 BRD, a crypto wallet that maintains everything on the blockchain, has announced that it is now looking at adding staking functionality to its services, with Tezos being the first cryptocurrency available.

The collaboration was announced in a press release, with the company stating that "[t]his milestone represents the first time staking is being offered in the BRD app and is available to BRD customers worldwide on both iOS and Android."

BRD notes that it is used by over seven million people and has $20 billion worth of digital assets under its protection. Staking with Tezos means that individuals that hold XTZ (Tezos native coin) will be able to participate in the validation of XTZ transactions and be rewarded for it in the process.

The company notes that staking through its app (Android and iOS) happens almost instantly.

"We are thrilled to see BRD incorporate Tezos staking functionality into its platform. Tezos was designed as a proof-of-stake network from the very start - one where all participants can actively help secure the blockchain, influence its development, and earn rewards along the way," says Alison Mangiero, President of TQ Tezos."

For those still learning about crypto, staking can be a bit complicated, but it basically means that people that meet the minimum crypto requirement for a certain coin can offer the digital coin as a "proof-of-stake" which helps others validate coins and transactions. These stakes are then thrown into a pool of others offering to stake and through multiple factors (randomization, amount held, etc) can be chosen as the stakeholder for a new block that opens up on the blockchain. The stakeholder receives rewards for this.

"Our singular focus on security and self-custody has propelled BRD into one of the top crypto apps downloaded globally," said Adam Traidman, CEO and Co-founder of BRD.