Funding will be used for accelerating growth, expanding its team, and more 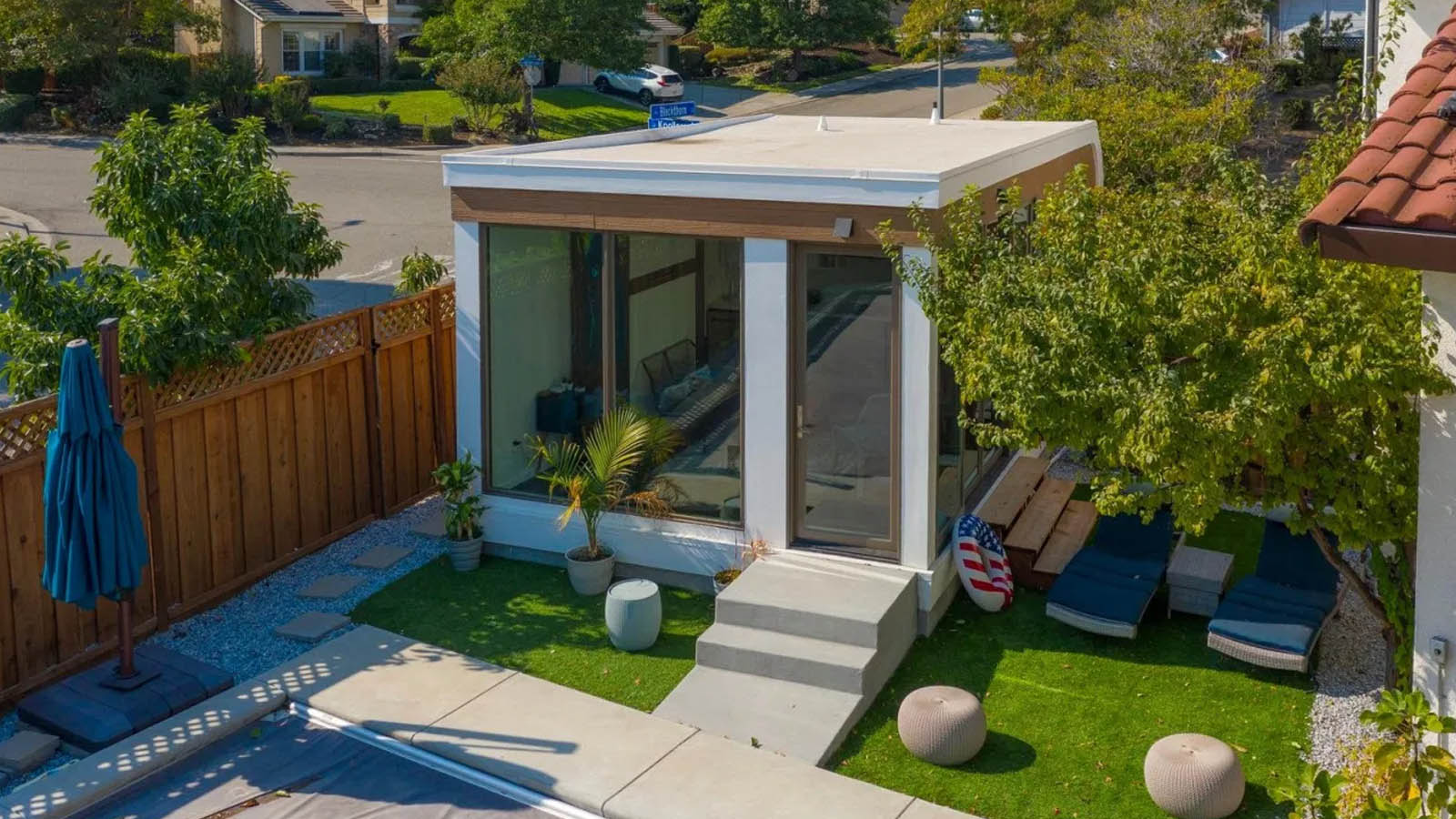 Applications for 3D printing continues to grow, from simple figurines people make in their homes to car manufacturers like Audi using 3D printers for replacement parts and more. The industry is not slowing down, and now a company is looking to capitalize on using 3D printing to create entire houses.

Mighty Buildings, based in Oakland, is that company, and it recently announced that it has raised $40 million in Series B funding. The funding round was led by Khosla Ventures and Zeno Ventures. Others that participated in the round include Bold Capital Partners, Core Innovation Capital, Foundamental, and more.

"Given the rapid growth and emerging opportunity around sustainability and climate tech, we're pleased to support Mighty Buildings in realizing their vision," said Ryno Blignaut, Operating Partner at Khosla Ventures. "We're enthusiastic about the ways 3D-printing, robotics, and automation can be applied to the creation of beautiful, affordable, and sustainable net-zero energy homes."

In the press release, Mighty Buildings notes it "can 3D print structures 2x as quickly with 95% less labor hours and 10x less waste than conventional construction." TechCrunch gives an example of what that could mean for a small home, saying, "[Mighty Buildings] says it can 3D print a 350-square-foot studio apartment in just 24 hours."

Everything isn't 3D-printed, however. The company uses a combination of 3D printing and pre-fab pieces built off-site to reduce construction time and hopefully limit on-site waste.

TechCrunch notes that the company has also created "a proprietary thermoset composite material called Light Stone Material," which the company says can help reduce its dependence on things like concrete, one of the largest contributors to greenhouse gases.

Mighty Buildings notes that this round of funding will be used for accelerating growth, expanding its team, and scaling up its production capacity.