The company provides telemedicine, along with products in areas like hormone replacement therapy 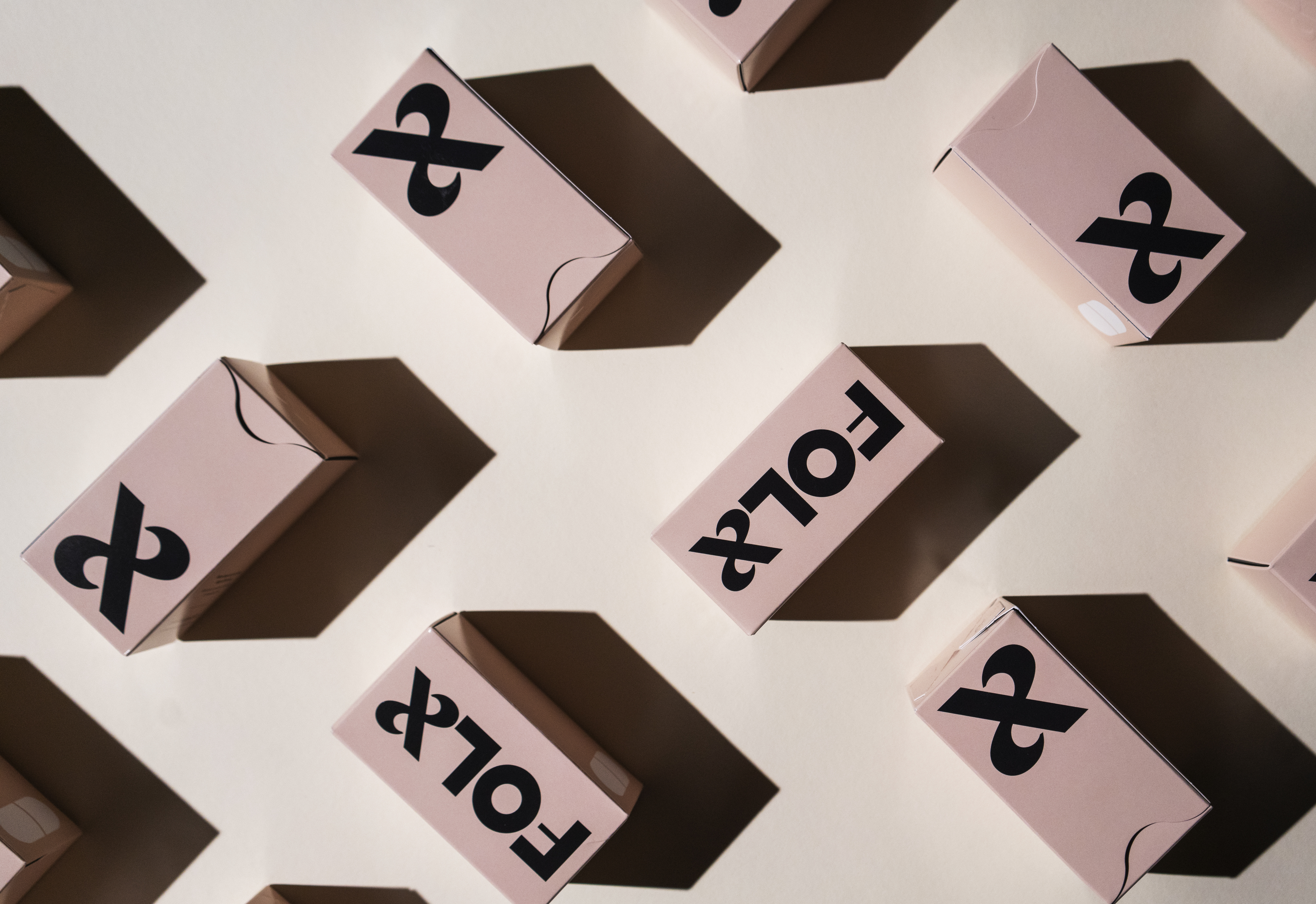 For those in the LBGTQIA, going to the doctor can be a nerve wracking experience. Oftentimes, they will spend of their appointment just explaining their bodies and their lives to doctors. In the worst case scenario, they will actually be physically assaulted; in 2018, 9 percent of queer respondents said that a health care provider had "used harsh or abusive language when treating them," and 7 percent said that they experienced unwanted physical contact. To say these are not safe spaces is putting it mildly.

That's why the evolution of the healthcare space in recent years, with the trend toward putting more control in the hands of the end user thanks to telemedicine and virtual care, has been especially important for them, said A.G. Breitenstein, founder and CEO of FOLX Health, a digital healthcare service provider designed by and for the medical needs of the LGBTQIA+ community, which announced a raised $25 million funding round on Tuesday.

"What telehealth does is really two things for us. One is, for folks who may not feel safe in many cases, going into settings where there's not a good understanding of the community, it gives them an alternative space to access care. Then, two, telehealth is immensely more scalable from a resource perspective so we can cover an entire state and people don't have to drive two or three hours to get to the one source of competent care in their state," she told me.

"So, it is lot safer for folks just physically and then far more accessible, given how we access it online as opposed to having to drive somewhere."

FOLX Health is a telehealth-based platform but one that, instead of just offering general primary care that connects patients to their doctors, offers care that more specific and tailored to "the way people actually think about their life goals.

The company focuses on very specific areas around the patient's identity; that includes a hormone replacement therapy (HRT) solution for the trans community, which is the company is announcing on top of its funding. In addition, FOLX Health also plans to begin releasing its sexual health and wellness offerings starting with erectile dysfunction treatment, which will then be followed by at-home STI testing and treatment as well.

Patients pay a monthly subscription fee, which will be determined by the area of focus is and what they need; HRT, for example, starts at $59, including the base medication. Depending on the range of products that the patient then puts together in their basket, the price can go as high as $200.

If FOLX sounds a bit like Hims and Hers, but with a queer and trans focus, Breitenstein acknowledges some similarities, but notes that the main difference is that her company is trying to create something less "transactional" and more ongoing.

"Unlike HIMS, where you're just going on and buying hair cream, and then maybe you'll come back, maybe you won't, maybe you’ll go to a different website because you can get the same hair cream cheaper, this is really about a sustained relationship with the member. We are providing that ongoing support, and it is a far deeper clinical engagement than just, say, hair cream, as an example," she said.

The company is still fairly young, having just came out of stealth in December 2020, but it is already catching on, with 3,000 visitors on its first day. That means it hasn't been around long enough to fully determine how its platform is affecting the health outcomes of its users, but Breitenstein did point out a few ways that the platform is already helping its members, including making sure that patients are actually getting the correct hormones.

"What I can tell you is the vast majority of folks in our community are accessing care through illicit, international pharmacies and, most of the time, they do not have clinical supervision. They're sort of DIYing it, so to speak. That's true for PReP, it's true for hormones, it's true for a whole host of situations," she said.

"In the best case that international pharmacy actually sends you human hormone. In a lot of cases you're getting bovine products or other kinds of weird things. So, getting just access to a clinician to help folks achieve their goals and do it safely, I think we can all agree is just a huge step forward relative to people, rather than being out on their own for access to these therapies."

The new round of funding was led by Bessemer Venture Partners, with existing investors Define Ventures and Polaris also participating. The company previously raised $4.4 million in seed funding, led by Polaris, bringing its total funding to $29.4 million. The company plans to use the new funding to expand to all 50 states, something that it hopes to achieve by the second half of this year; FOLX currently has clinicians licensed in 11 states, including California, Connecticut, Delaware, Florida, Illinois, Massachusetts, North Carolina, New York, Texas, Virginia and Washington.

"The state map is, essentially, states that we can get licensed in. Every state has its own peculiar bureaucracy and process for us to go to. So we've obviously kicked off the plan to be in every state, but it does take longer in some markets than others," said Breitenstein.

"We've also prioritized states where we know that there is a larger concentration of need just by sheer population numbers. So, the first 11 states were where we saw the highest need and that was overlaid with where we can get licensed quickly. We'll keep progressing against those two axes across the country."

The funding will go toward expanding offerings in sexual health and family creation later in 2021 and early 2022; other potential areas might also include mental health and substance abuse. In addition, the company is also thinking about going beyond telehealth, opening up its own clinics as well.

"We would love to be the premier provider of health care for the queer and trans community and to fundamentally shape a new ethos of what a truly patient-controlled system looks like, and to do it in a beautiful and really life affirming way for the members of this community," Breitenstein said.

"We're just we're really excited because, if you look at the statistics, about half of Millennials and Gen Z's lack a primary care physician at all and that number is substantially higher in the queer and trans community. So, we can be the best, first way for folks to get access to great care and to really start a long term relationship."