Steven Loeb interviews Adam Saltman, Chief Medical Officer at Eko Health, a developer of smart stethoscopes, as well as a provider of a virtual care and telemedicine platform.

Saltman joined the company, which recently raised a $65 million round, bringing its total funding to $95 million, in April, right as the COVID pandemic was hitting. Before that, he worked at the U.S. Food and Drug Administration (FDA), where he co-wrote a whitepaper outlining a new regulatory approach to AI and machine learning algorithms. He is also triple-board certified cardiothoracic surgeon who has worked at hospitals such as Mount Sinai Beth Israel and the University of Massachusetts.

For these digital health podcasts, our goal is to also understand these three high-level questions: How are we empowering the consumer? Are we creating productivity that also allows us to see overall economic costs go down? How is this advancement changing the role of the doctor?

Erica Jain, CEO and co-founder of Healthie, on VatorNews podcast 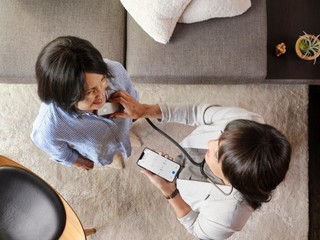 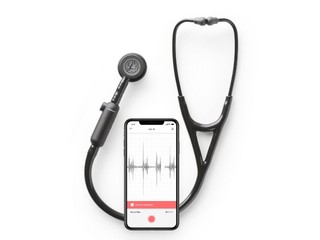